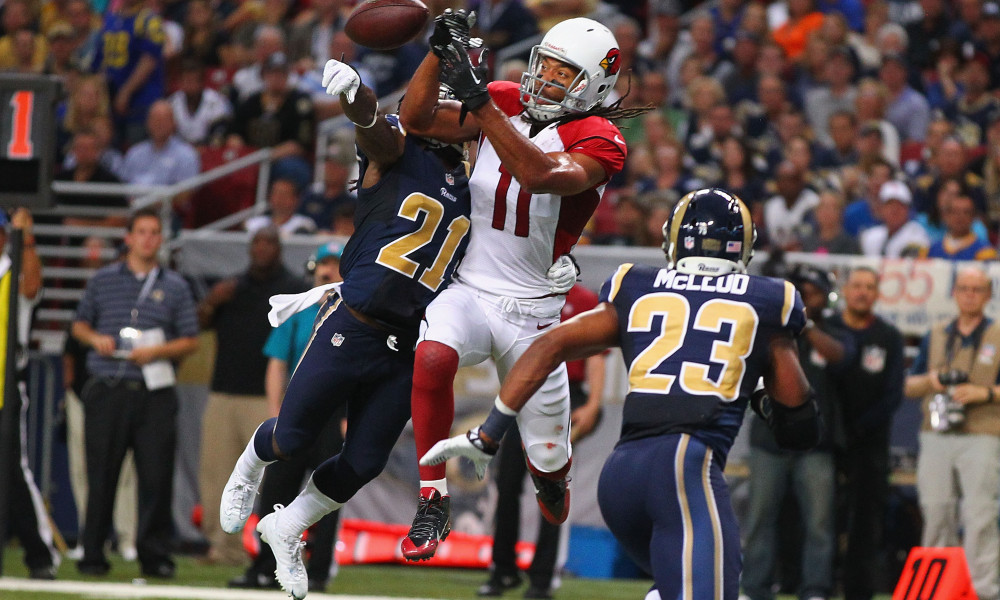 The NFL announced their annual list of compensatory draft picks that are given out to teams that lose valuable players in free agency. The Rams received two picks, but they were fleeced in regards to the sixth rounder everyone had projected to the Rams after they lost Nick Fairley.

For those of you who have no idea and might possibly be living under a rock if this is the case. . .Janoris Jenkins and Rodney McLeod left the Rams in the 2016 free agency period. One went on to have a great season in New York as a lock down cornerback. The other? Ended up having a solid season in Philadelphia. The Rams in return received a third round draft pick from Jenkins and a fourth round pick from Rodney McLeod. Former Ram Nick Fairley who went to the Saints via free agency, did not net the Rams anything.

With all of this being said the Jenkins pick gives the Rams their original third round pick that was traded away to the Tennessee Titans in the trade up for Jared Goff last season. In the deal there was language that made it flexible for the Rams to receive their regular pick in the third round (which is way higher) if they netted a compensatory pick. Now, they will be sending the compensatory pick to Tennessee as part of the Goff deal. By letting McLeod go the Rams picked up an additional fourth-round pick. Basically, the third-round compensatory was just so the Rams would have a third-round pick so that was dire. This fourth-round pick is an extra one which by all accounts might be as dire as the third round.

Now the Rams will have the following selections in the up-coming 2017 NFL draft:

Seeing as there is a new regime and all, I would expect a trade down at some point to recoup more picks. Until draft time, keep right here for all your Rams news, analysis and coverage.