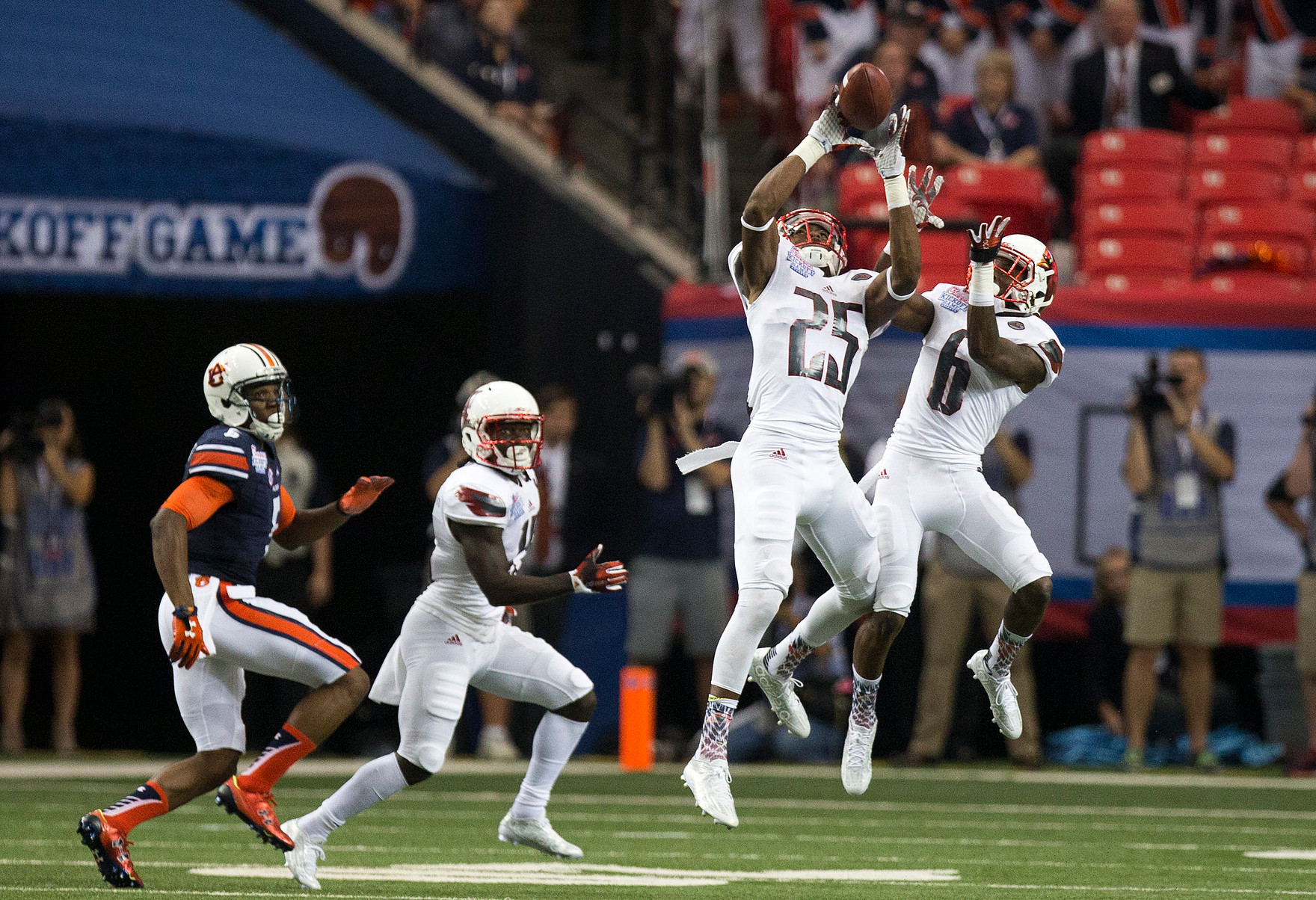 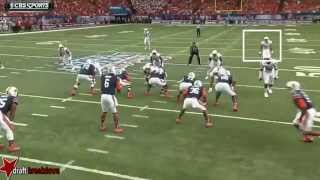 Harvey-Clemons was suspended twice while at the University of Georgia and subsequently was dismissed from the program for two failed marijuana test.  Transferred to the University of Louisville in 2014, resurrecting his career there with earning him second team All-ACC and Honorable Mention this past season. A very tall and ranging safety that was originally recruited as an outside linebacker. Can play both safety spots, but may need to develop more polishing up on covering skills.

Long arms that helps separate blockers from engaging against his body or making tackles.

He is a sure tackler, who will square up his shoulders towards his target and wrap up their legs

Covers a large range of the field, can chase down the ball.

Height and range opposes problems in the deep passing game as a two deep safety.

Multiple offender for violation of drug testing for marijuana.

Need to correct his running angles toward balls carries where wont cause him to miss tackles.

Dives too much while making tackles.

Gets beat in man coverage

Tends to grab receivers when getting beat on passing plays.

Tends to loose sight when have deep coverage responsibility.

Lack of hustle if team is getting beat big.

Reuniting with two former collegiate teammates Alec Ogletree, and Todd Gurley could be positive influence for him to stay clean. Speed, height and length can be a plus for man-zone coverage’s. Can be a bit mediocre with all of his skill levels, but, can be corrected in time under Rams new defensive coordinator Wade Phillips. Will contribute on special teams immediately and play a lot of 3rd down or nickel coverage’s. 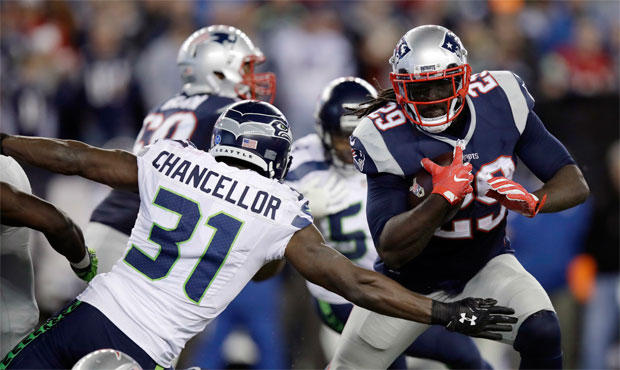