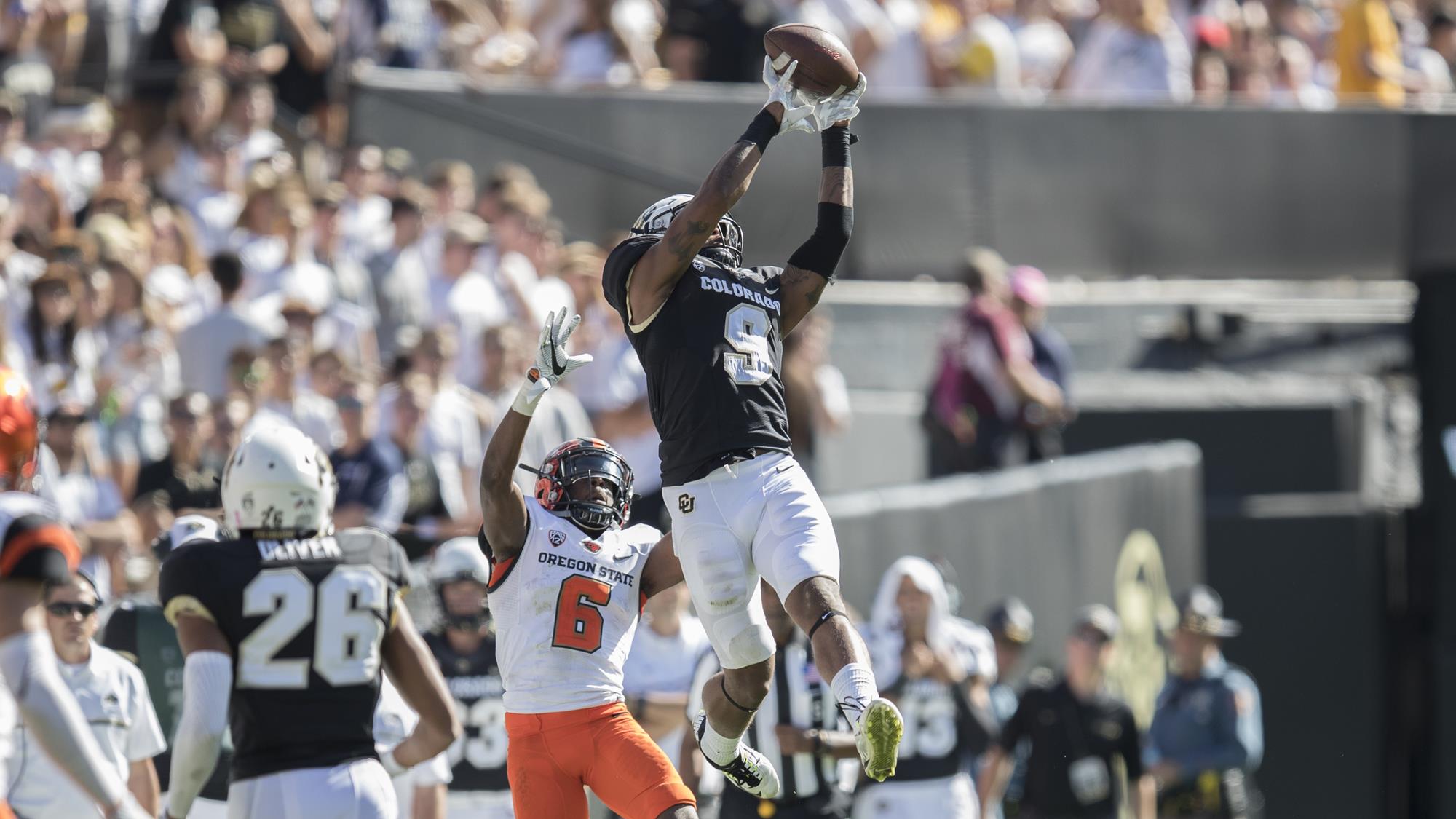 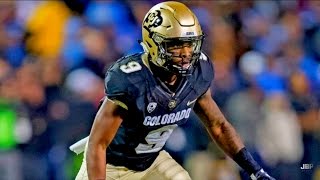 A big part of that lethal Colorado Buffaloes secondary, Thompson is the pure meaning of the term ball-hawk. Thompson had himself 13 career interceptions and 26 pass breakups, he by all accounts may have been college football’s best cover safety over the last couple of years. Thompson has the ball skills that could make him standout immediately on an NFL football field. A man that doesn’t have the crazy measurables by any stretch, makes up for it with his hard work and determination. It’s worth noting this kid thought about quitting football due to his concussion, but he has continued to work hard and instill himself as one of the best players in the Pac 12 conference.

Ball skills so good, he looks like a WR high pointing the ball at times

Playmaker with the ball in his hands

Not much of a hard hitting tackler

Tedric Thompson would likely be a quality day one starter at free safety and allow Maurice Alexander to go into his natural spot at strong safety if the Rams let T.J. McDonald leave. The Rams in my personal opinion are missing a play-maker who can change the game in a second and that is Thompson. I see his fit as a guy who can come in and be the final piece to building this secondary up to where it needs to be. Thompson would be one of the bigger strong safeties the Rams have had in the past. Think of Rodney McLeod. Now, think of a FS who can cover. (You shouldn’t be thinking of McLeod anymore). Now, think of one that can intercept passes like he’s catching the ball as a receiver? Nope there is no one on the Rams that comes to mind, because the Rams do not have that type of player on their roster. Thompson would definitely be a fit. 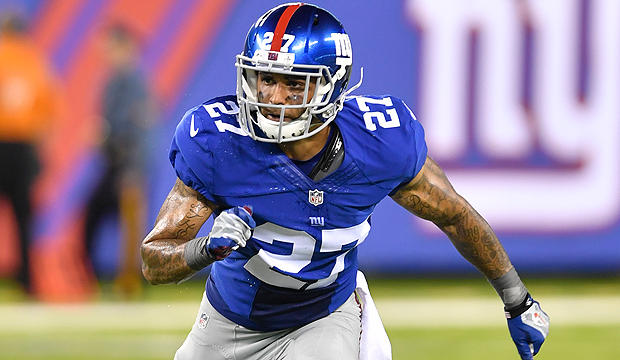 I think Tedric Thompson compares to another Thompson who just finished his rookie year. Darian Thompson and Tedric Thompson both had the college waves by storm when they dominated college teams by picking off tons of passes. Both Thompson’s are cover guys that have the hands, ball skills and instincts to intercept a pass. Darian had a year full of injury and struggle but make no mistake he will be a good player. Give him time. With Tedric I think he might be the better Thompson of the two of them. Regardless it is, and will remain close.