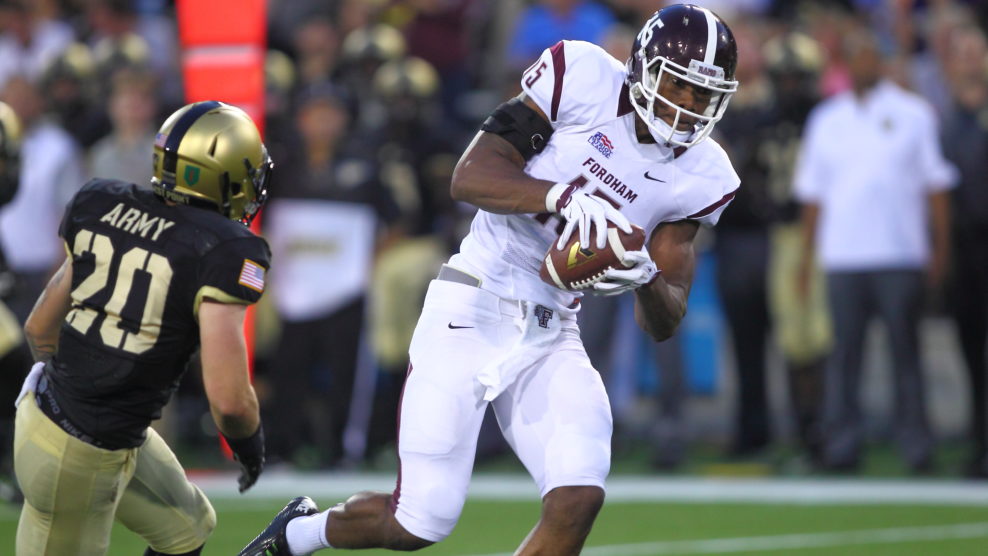 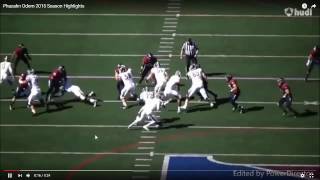 He is a physical specimen who would be considered a project at the next level. Phazahn Odom is just the type of TE a team that wants to go vertical would want. With Odom, you see his raw talent and the potential to be a Julius Thomas type of player. Obviously the lack of competition is a concern and how raw of a TE he is but as a late round pick Odom fits the bill.

Ability to high point the ball

He would seem to be another project that could help down the line if worked with. There is no doubt if Odom is willing to learn and his coaches are willing to work with him and teach him how to run routes and stay low on his blocks. Odom could become a good tight end in the NFL. With Lance Kendricks, Tyler Higbee and Temarrick Hemingway on the depth chart, Odom would have to work real hard to make the 53-man roster if drafted. It will depend on what the new coaches think of the TE’s on the roster now. Perhaps Odom would be a great option to stash on your practice squad and mold him into a future match up nightmare. 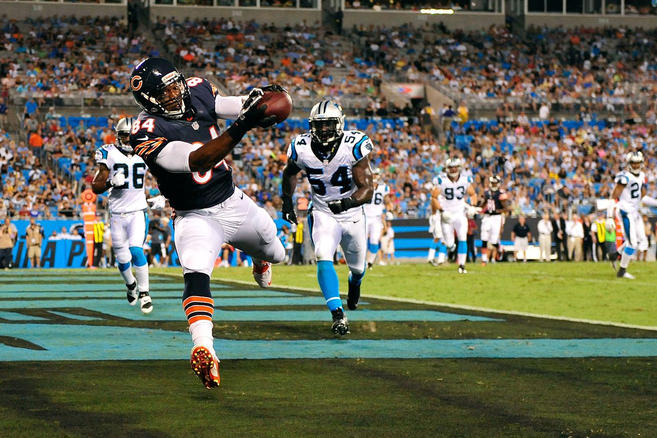 I actually see a lot of similarities. The former Rams drafted project pick Fendi Onobun had the potential you see with Phazahn Odom. Onobun just had a hard time putting it all together. He showed flashes of disruptive potential, but eventually it was too much. Odom is actually two inches taller and a much better blocker than Onobun was. If I were to bet I would say Onobun’s career is Odom’s floor at the moment, he has a chance to be much better. Still, both projects one failed and the other one could succeed. Time will tell…