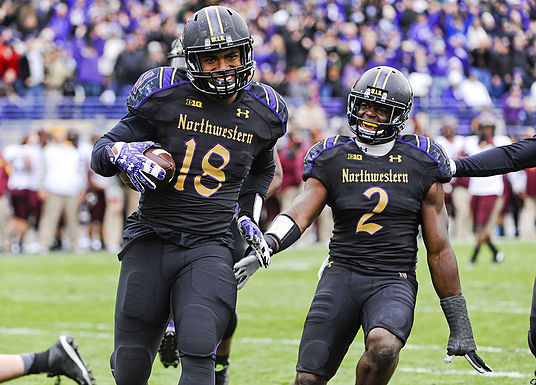 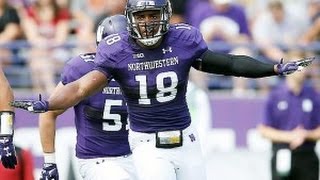 Ten quarterbacks knew him as the “The Terror” because of his frightening style of play on the field as a red-shirt sophomore. His size and play on the field would emulate the shades of former HOF Linebacker Sam Mills and future to be HOF London Fletcher. In my opinion had he returned for one collegiate year would clearly be a top ten pick.

Fourth ranked linebacker on the board is

Clearly the fastest inside backer in the draft.

Great knack at getting  loose ball in turnover situations.

Straight line pursuit to the ball.

Loves to congregate at the line of scrimmage for the ball carriers.

Great peripheral vision which gives him great instincts and awareness in pass coverage.

Ability to return interceptions and fumbles into touchdowns.

Can be slow to react to shifty runners in the gap or in open field.

Should continue to work on functional flexibility.

Body has accumulated too muscle and plays inflexible at times.

Concerns of his body mass and how faster he’s become.

Need to work on freeing away from blocks with better hand technique to break loose.

Little short, but speed and power should make up for his height

Wade Phillips will love the motor and pounding from this kid, and probably can start week one. In the 3-4 scheme as an true inside backer, can compliment Alec Ogletree and become a great run stopper. Rarely was used as an blitzer but has the skill to get to the quarterback at the next level. familiar with 3-4 scheme. 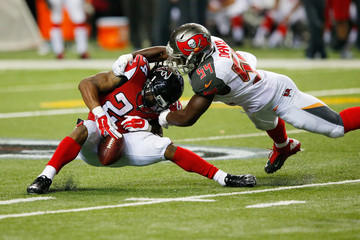