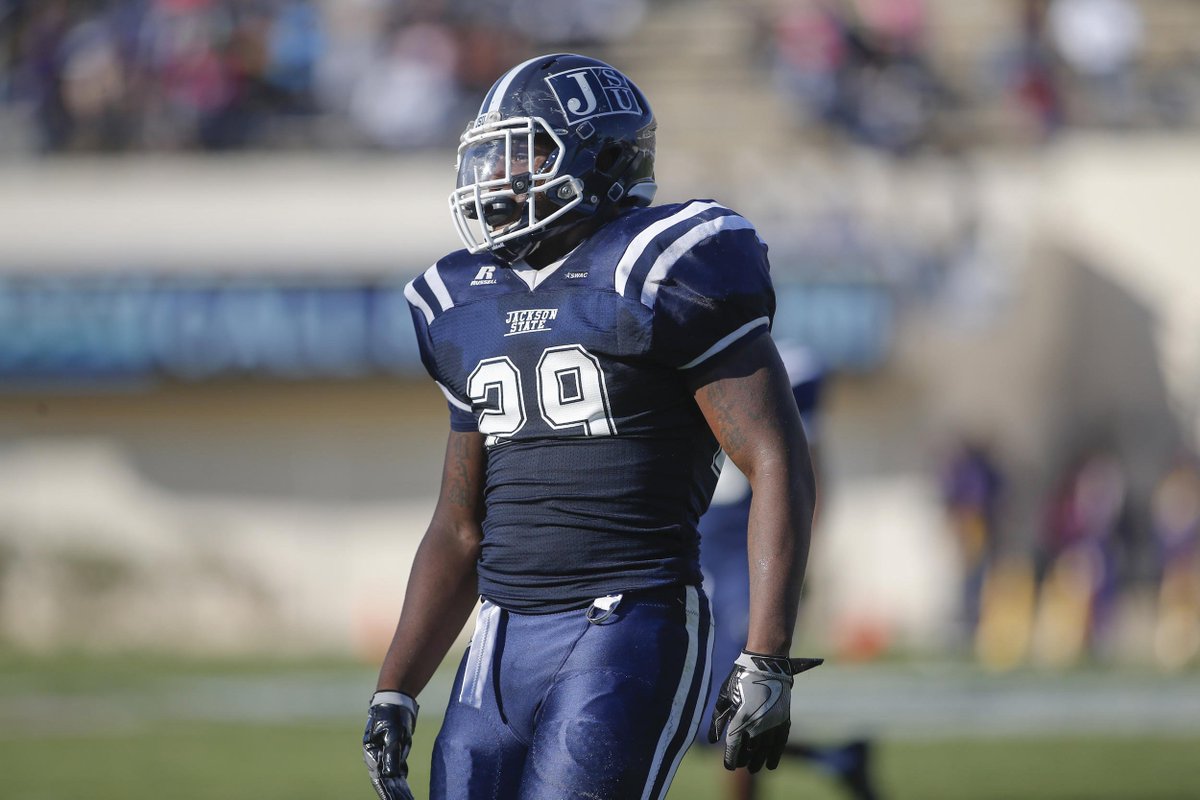 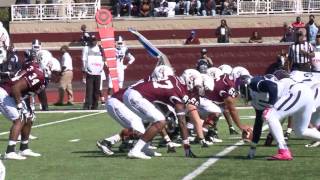 For starters, he is likely one of the top candidates to be the draft gem of this season’s draft. Javancy Jones shows a feisty edge and desire to prove everyone wrong. He clearly plays with a chip on his shoulder and that only should help him at the next level. Jones terrorized offenses he played in college. It doesn’t matter Jackson State or not, Jones looked like a man among boys at times on tape. He is playing football for the right reasons, he has a motor that you just can’t coach and he’s humble which should carry him far throughout his career.

Aggressive and violent inside

Sheds blocks and is able to keep his eye on assignment

Makes the most out of lacking elite speed

Violent tackler, but solid tackler, wraps up the ball-carrier

Has good leverage and gets low when pass rushing

He played off the line and on the line in college

Even though competition was low, was best player on field at all times

Will need to bulk up

Not much coverage experience

Uses speed too much in pass rush, will need to be more creative at the next level

While Javancy Jones is more of a tweener in a 3-4, he still fits with the Rams. He could first off, be a situational pass rusher if things don’t work out. Jones likely will need to bulk up to be on the edge (which is where he should be and which is where I believe he can be). However, he chooses not to bulk up he would have to play inside linebacker and he would need to learn how to effective in coverage. With the uncertainty at linebacker for the Rams. Jones could come in and ball out early on in training camp and give the coaches something to think about. If the Rams neglect the linebacker position until the end of the draft Jones is stellar pick in the late going. 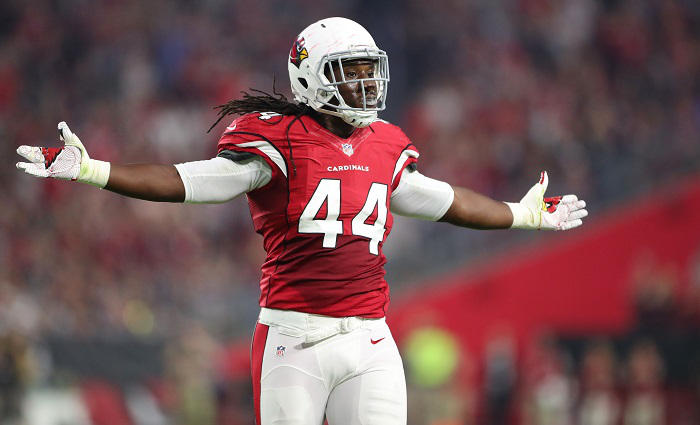 I originally had his comparison to Denzel Perryman of the L.A. Chargers, but I decided he was too big to be compared to Perryman. I think the right comparison is the man who was overshadowed by the hype of Shane Ray at Missouri . . . Markus Golden. Golden is a standout EDGE rusher for the Arizona Cardinals. He wins with his hard working demeanor and his nonstop and lethal leverage he gains on the edge. Golden is more of an EDGE than just a straight up linebacker and I believe that is exactly the same with Jones. If Jones can bulk up to Golden’s 265 and run in the 4.7’s he will literally look like Golden. Jones has the talent to be like Golden. The only difference is . . .Golden went to Missouri and went in the second round. Jones is going to have to work harder to prove himself as an EDGE from Jackson State! If he can do it, he can be a solid pass rusher for certain at the next level.