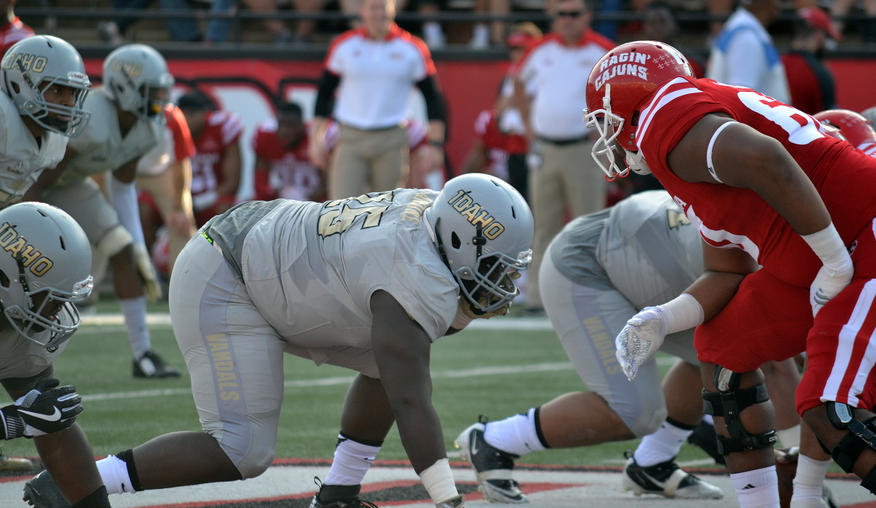 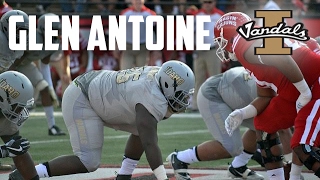 Glen Antoine is likely one of those guys NFL draft guru Mike Mayock is going to say “made money” after the combine concludes. Antoine is my favorite nose tackle in this draft. He shows the athleticism to be run stuffer and occasionally enough speed to rush the quarterback. He is explosive and strong which will lead him likely to start at NT for an NFL 3-4 run defense.

Excellent size for a nose tackle

Clogs the gaps with his size

Can engage and disengage blockers fluidly

Relies too much on his raw stength at times

Needs to improve burst off the line of scrimmage

Well, now he is a perfect fit for the L.A. Rams. Wade Phillips in and Gregg Williams out, that means the Rams will need a nose tackle (unless they are playing Brockers there). Regardless, Brockers would be the only nose tackle on the roster. Glen Antoine could start at NT and in a defense like the one the Rams have he could instantly make an impact. Antoine is going to be a mid-to-late round pick, so the Rams wouldn’t need to reach on this guy. He already met with the Rams according to Russell Brown of Fansided. There is a start, but now the Rams will show us if they are truly interested in this NT from Idaho as the draft process moves along. If I was a fan of the Rams or a fan of Antoine, I would be confident in a coach like Wade Phillips getting him to produce in his defense at a high level. 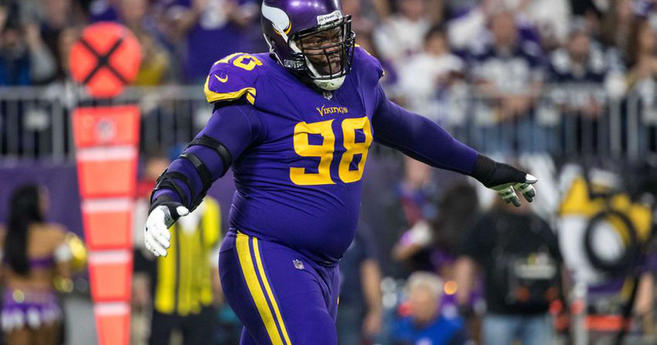 Although Minnesota Vikings’ Linval Joseph has yet to play in the nose tackle position exclusively he is pretty much a nose tackle. He has practically the same body structure as Glen Antoine. He might be a little faster than Antoine, but they both excel at stopping the run and use their strength to rip through blockers like paper. Joseph has had a great career thus far and he hasn’t exactly been in his natural position. The success of Joseph gives Antoine hope in a 4-3.