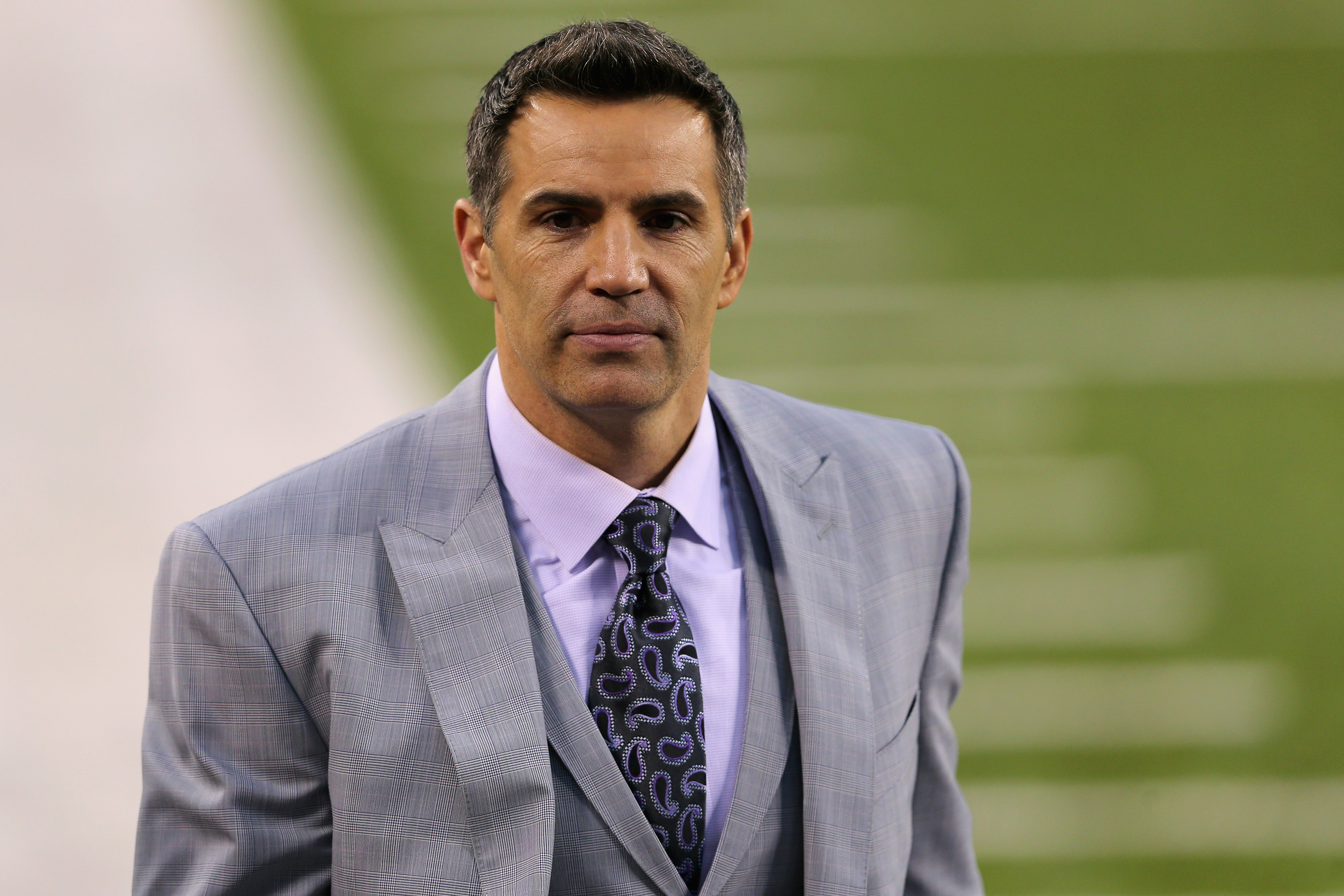 The third time ends up being a charm for now-Hall of Fame bound QB Kurt Warner. It is official that Kurt Warner will join RB LaDainian Tomlinson, RB Terrell Davis, DE Jason Taylor and K Morten Anderson in the 2017 class.

That unfortunately means the NFL Honors got it wrong leaving out some big names like John Lynch, Terrell Owens and of course fellow Ram legend Isaac Bruce. Kurt Warner had career that took off unfortunately later down the line, but in the short time he was dominant as a starter for the Rams and his random resurgence in Arizona. It’s great to see Warner get in, but it is clearly obvious that the NFL honors got it wrong in snubbing a man who retired as the second all-time WR Isaac Bruce.

Congratulations definitely needs to go to Kurt Warner, but it would’ve been only right to have Bruce and him go in together.