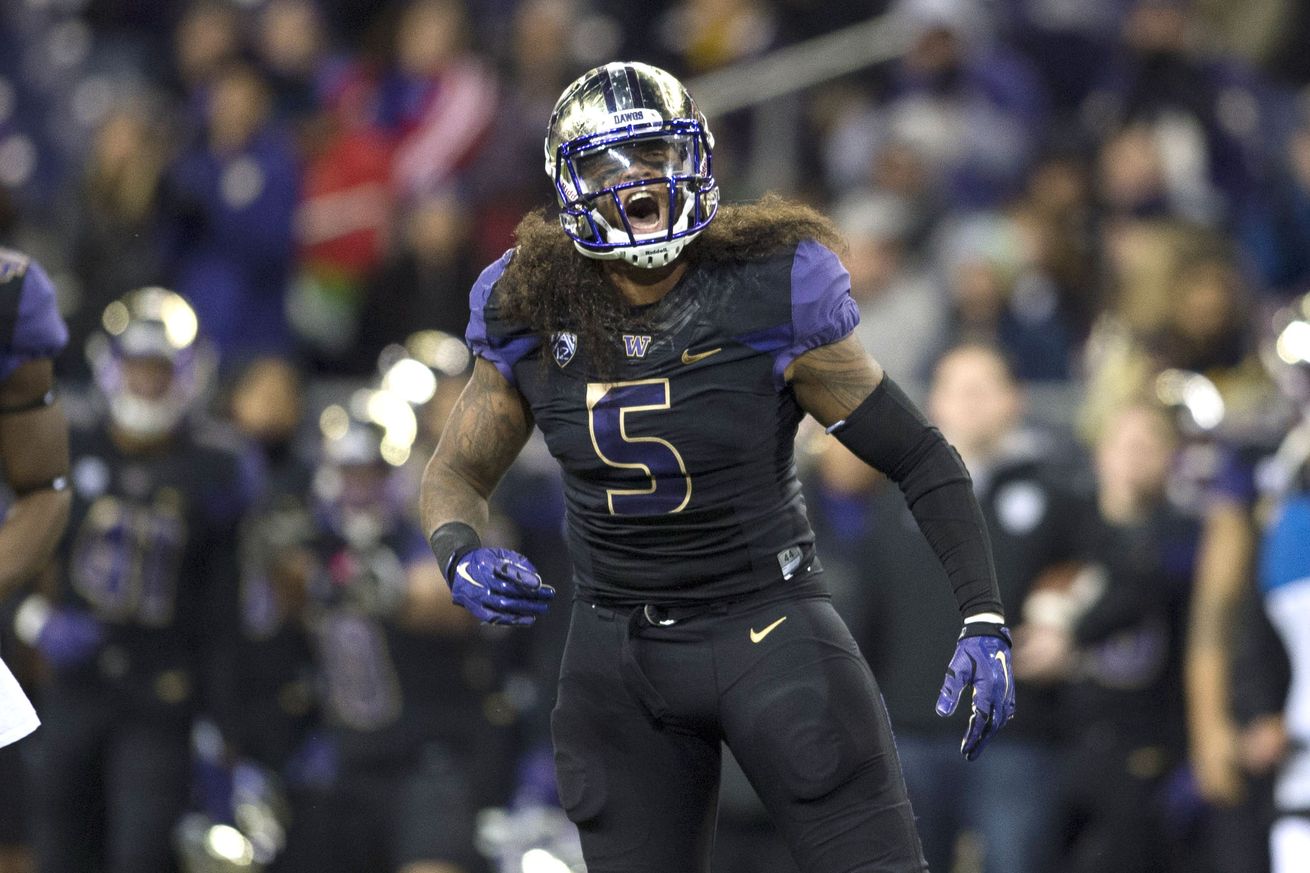 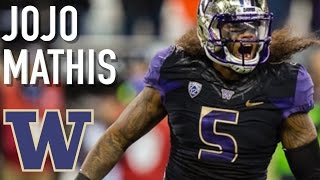 Who is Joe Mathis?

My favorite edge rusher in this entire class. Am I crazy? Maybe. By favorite that doesn’t mean he’s ranked as the top on my board, but I love Mathis’ game. This is a guy who is never going to take a play off. He is an absolute beast on the edge. On one of the best d-lines in the country Mathis finished the season as the Washington sack leader. His season was unfortunately cut short due to a foot injury, but regardless he is the real deal and showed that when he was on the field. This is a guy the more you watch, the more you want to root for. Were there character concerns for Mathis? Yes, but guess what? Ever since is son was born he’s been all football, he doesn’t want to go out and party, he just wants to watch more game film and better himself. He has the perfect attitude for an incoming rookie into the NFL.

Great at pressuring QB’s into the sack

Opens up opportunities for teammates

Can rush from either side of the line

Can contribute day one

Has enough mobility to be in coverage

Could have issues with bigger offensive lineman

The Rams are switching to a hybrid 3-4 defensive base scheme. Well, I believe that is the perfect scheme for Mathis. The Rams are going to lack pass rushing LB’s now with the switch from 4-3 and Mathis would be able to be inserted right into the lineup. There is a man on the Rams defensive line named Aaron Donald who basically makes everyone around him better. Well, how about this, Mathis did just that for Washington this year. In the six games he played in, the team recorded a total of 24 sacks. The next seven games to end the year they finished with 16 total. Mathis, makes a difference just off his presence being on the field. The Rams would need to take a look at this man.

3rd round – 6th round (depends on his health) 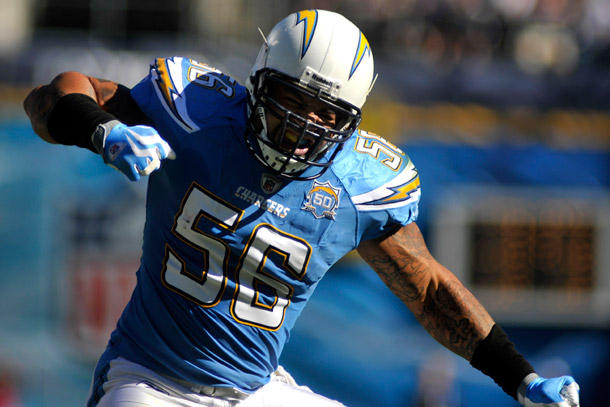 I think with Joe Mathis you could be looking at the next Shawne Merriman. All the steroids aside Merriman had a non stop motor that turned him into a superstar. Merriman didn’t have elite speed for the position and while he is a little bit taller than Mathis, both have the ability to be speed and power rushers. Like Merriman, Mathis has the energy and the football IQ to be an impact player. Merriman was a game-breaker and that is what Mathis intends to be. This player might have had some issues to his name and an edge, but if Mathis lives up to the hype I’m giving him with this comparison, he will be known as the next clean Shawne Merriman.