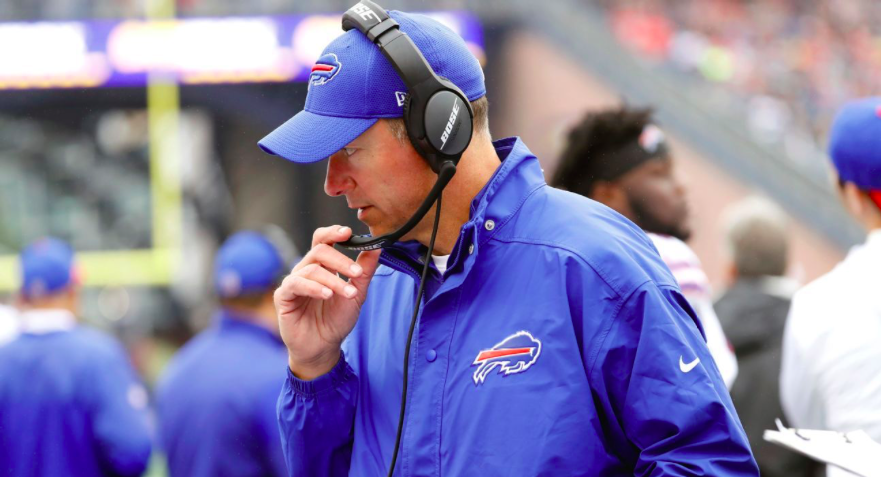 The Team is rumored to make another bold move in the coaching section as they are keen on signing former Bills OL Coach Aaron Kromer to the same position.

Kromer was desired by (at least) the Rams, Bills and Redskins for their OC vacant positions. Instead, the Rams offered him a much harder task, as their OL is by far their worst unit.

As first noted by Tom Pelissero via twitter, Kromer attended the Senior Bowl with the Rams contingent, where the news started to spread around.

Kromer is added now to a new -much needed- cultural change. Starting from the top.

This is great news for GRob, Goff and Gurley, as he could salvage some careers, protect our probable franchise QB and bring back “greatness” to TGII. Remember that they are all top 10 picks, young and talented. But the combination of factors under Fisher diminished Gurley’s rookie season, Had Goff on pace for a 60 sack season (16 games) and never flourished the skills that Greg showed us in CFB.

The Rams now have 2 coaches that where OC candidates this offseason (Greg Olson, Aaron Kromer) as positions coaches, as Sean McVay keeps building around a solid team to start the new era with.

The OC spot is still available, which means that, maybe, some of the candidates, are still in playoff contention, either for the explosive Falcons, or the always dangerous Patriots.