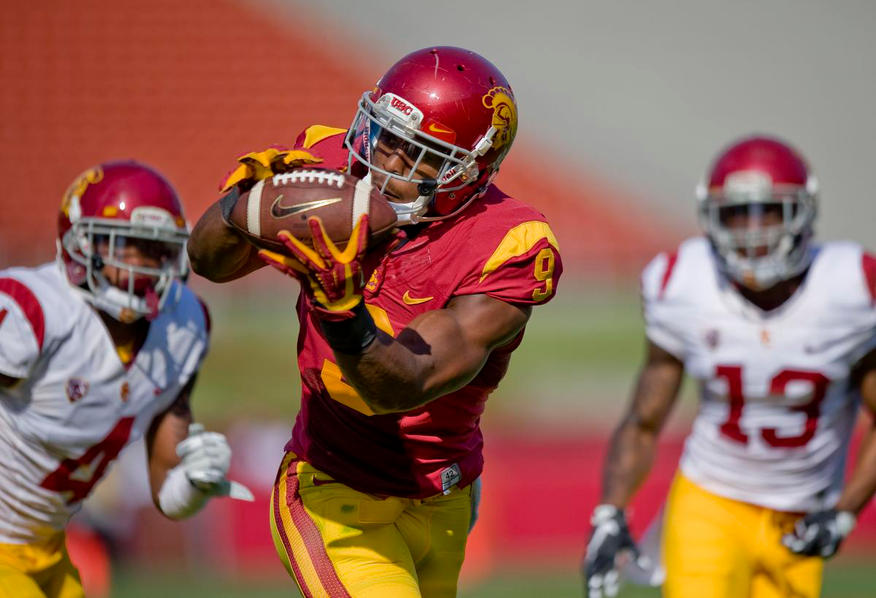 Well we are just over a week away from the Super Bowl and for the Patriots and Falcons it is time to prepare for the biggest game of the year. However, for 30 other teams, the Rams included, it is time to focus on 2017 and building the team both through free agency and the draft. We will focus on free agency a bit later, but I will be bringing you updated mock drafts every couple of weeks leading up to the draft in late April. I will be setting up this mock based on the assumption the Rams receive compensatory picks in rounds 3,4 and 6. Remember if they get a 3rd round compensatory pick, that pick goes to Tennessee and the Rams keep they normal 3rd round pick at #69. So here we go: 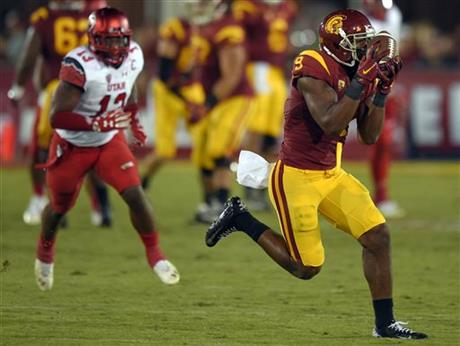 A true play maker that can stretch the field at will, the 6’2″ 220 lb Schuster finished his 3 seasons at USC with 213 total catches for 3092 yards and 25 TD. No doubt the Rams will explore free agency for a guy like Desean Jackson or Josh Gordon to replace Kenny Britt’s numbers, but Schuster can come in and immediately be better than Brian Quick was as a “#2”. 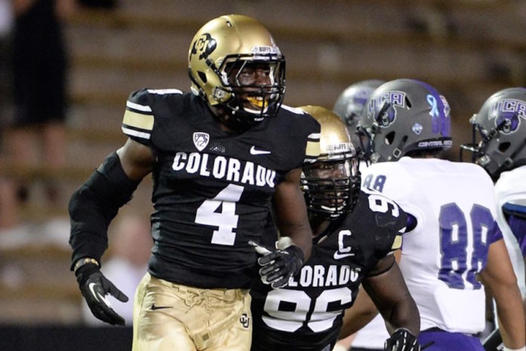 Assuming we get Schuster in round 2, they the focus shifts to the very VERY bad secondary. Awuzie is 6’0″ 199 lb and had 253 tackles and 5 INT in 3 years at Colorado. The Rams will need to reshape the secondary on the fly this season and this would be a good start. 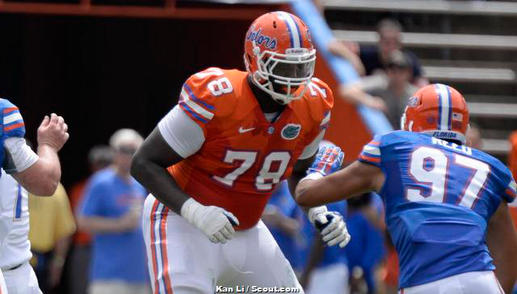 You know from my late round gems article, I am high on this guy because of his versatility and his size. 6’6″ and 345 and has played both tackle and both guard positions in college. His skill set as a run blocker makes him a perfect fit at OG in the Rams new system. 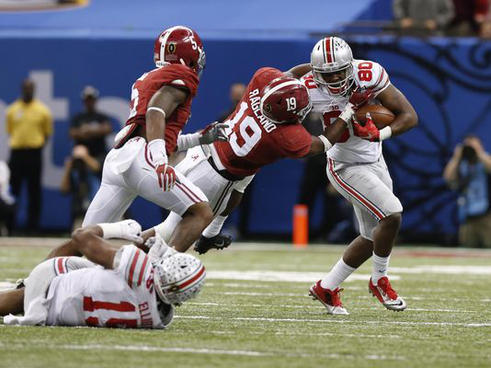 Bottom line if the Rams come out of the draft with Schuster and Brown to play behind or with a couple vets like DJax or Gordon or Garcon, the WR corps is automatically better than in years past. He still needs some work on route running but at 6’2″ 222 lb, send him deep and let him go. 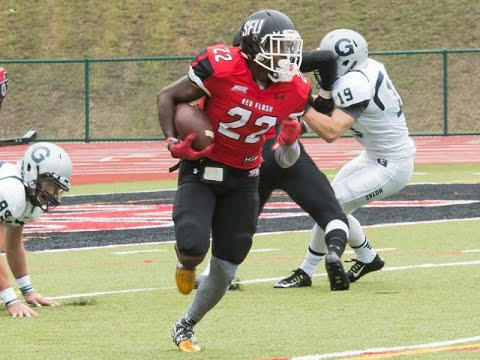 The Rams address the horrible secondary again here with a jewel from FCS. 6’0″ and 195 lb he left St Francis with 18 career INT and 205 tackles in 4 seasons. Remember a kid named Kam Chancellor who was taken in the 5th round a few years ago?? He turned out pretty good and this draft expert thinks we might see play like that from Jerome.

I love Cory Harkey, but he is NOT a fullback. If McVay wants to run a modified West Coast, he needs a FB that can lead the way for Todd Gurley. . At 5’10 and 220 lb this red haired freckle faced kid may not look imposing, but just ask ACC defensive linemen and they will tell you how tough he is.

If looking at the Atlanta Falcons offense has shown us anything, it is that you NEED two big backs these days in the NFL. At 6’1″ and 220 he is a match for Gurley in style of play if only just a bit smaller, sort of like Tevin Coleman and Devonta Freeman. NCAA all time leading rusher Donnell Pumphrey from San Diego St is an option here as well, but he is more a scat back.

The Rams go for name recognition here late (like they should have done with Jake Matthews over Greg Robinson. Nickerson is indeed the son of the great Hardy Nickerson, who spent 16 years in the NFL at LB, so he knows a thing or 2 about it. Hardy Jr transferred from Cal to Illinois and finished 2016 with 107 tackles and an INT. Another young body for an improving LB corps.

I will be back again in a few weeks after more of the college all star games are played.