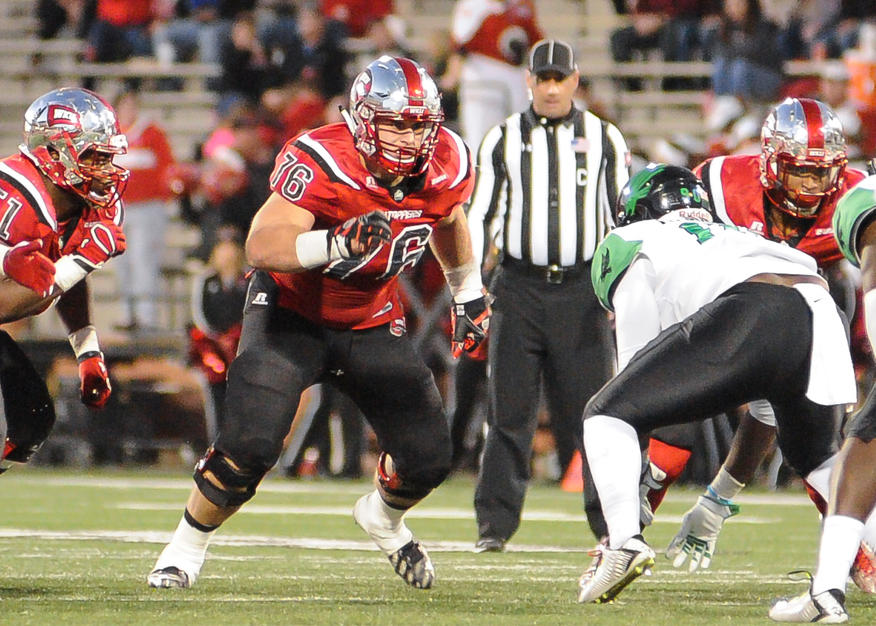 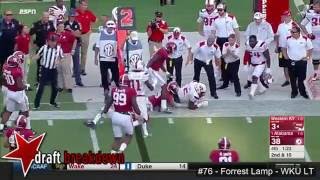 Who is Forrest Lamp?

He’s rising up the draft boards as you read this. Not only was he rated Pro Football Focus’ top offensive tackle last season, but now he is turning heads at the Senior Bowl. The 6-foot-4, 300 pound left tackle was a cornerstone for the Western Kentucky Hilltoppers. As a two-star recruit out of high school, Lamp was forced to step up his game and he has ever since. In the video above, Lamp for the most part really holds his own against NFL defensive prospects. He played against Alabama, while his team was decimated, Lamp put a great game together. He is just a small school lineman looking to make it into the NFL. We have seen many of them.

Shoots hips into defender with ease

Perfect posture with his knees

Can get to the second level run blocking

Mean streak could result in after whistle penalties

For one, he’s an offensive lineman available in the draft for a team that has a big weakness on the line. Besides that fact Forrest Lamp could be a future Pro Bowler. He could become the new Rams left tackle if need be or he could move inside to guard where many players have found success. Even though his size is obviously that of a guard and the length is missing for an NFL LT, I believe Lamp would fit as the new LT. Here’s the deal with Lamp, he possesses great technical skills, balance and he is quick. Lamp went against legit future NFL talents in the SEC and he didn’t hesitate to stop them for the most part. Lamp at the next level could be a plug-in-play LT for the Rams. With that being said, the selection of Lamp could set the Rams up to move him inside and draft a true franchise LT in next year’s draft when they have a first rounder again…

Late 1st round – 2nd round grade 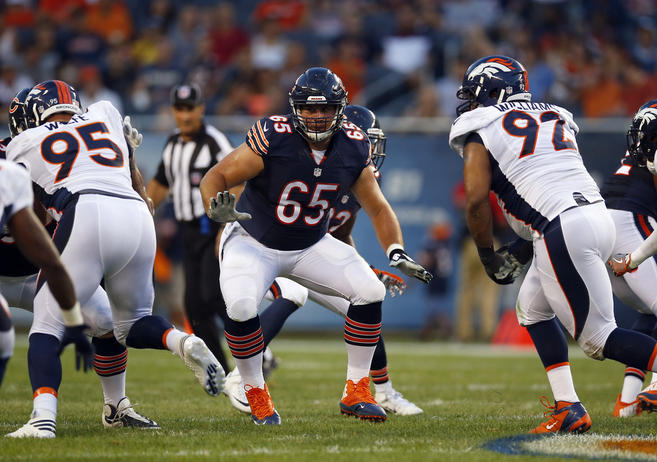 Forrest Lamp who is turning heads at the Senior Bowl practices already, compares to another man who did the same thing. Cody Whitehair, was great for the Chicago Bears in his rookie season and just like Lamp, he was a LT in college. Whitehair has the same issue Whitehair had coming into the league, he doesn’t have the length to be the ideal fit as a tackle. Whitehair ended up moving to center for the Bears, but the two compare to each other real well. Expect Lamp to have just as good of a rookie season and possibly even better depending on the fit.