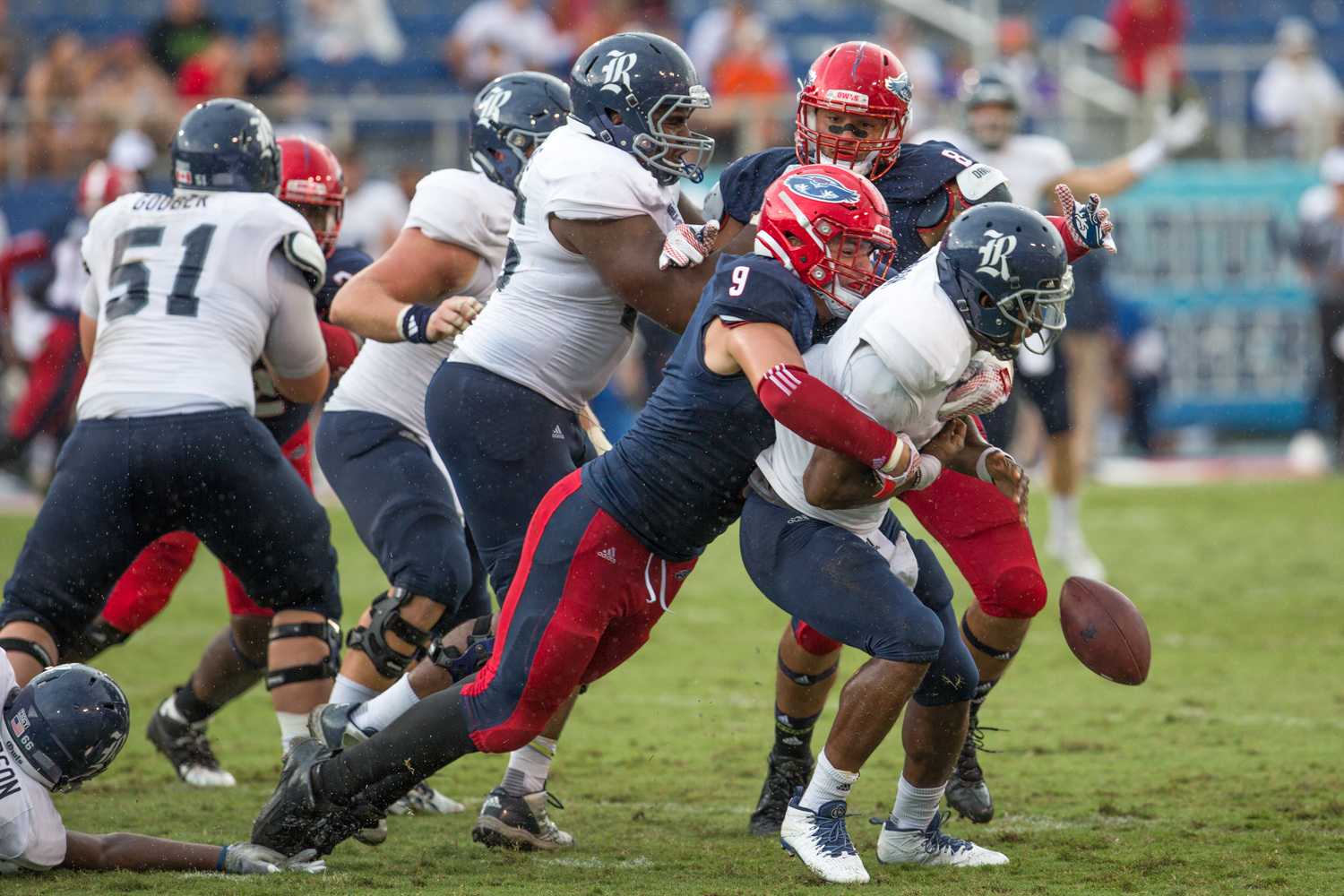 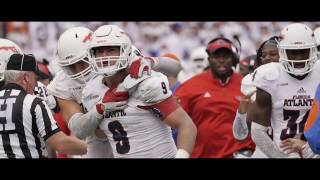 Who is Trey Hendrickson?

This 6-foot-4, 265-pound kid is an edge rusher from Florida Atlantic who (in my opinion) jumps off the tape. What you see with Hendrickson is a guy who wasn’t physically gifted like premier edge rusher Myles Garrett, but he is able to stand out and assert his dominance with the technique he possesses. He’s a smart and sound edge rusher who gets low and uses his hands well enough to shift is leverage against any type of tackle. He’s got one of these non-stop motors and has a clear-cut passion for the game. Hendrickson stood out big time in the East-West Shrine game and apparently dominated the Shrine game’s practices all week, which gave me the idea to look more into this kid and what he has to offer.

– Not a power rusher

– Relies too much on go-to speed move

– Not creative as a pass rusher

The Rams in my humble opinion should be targeting best available talent. To me, Hendrickson is one of those high-risers that can come in and contribute in some facet right away. What he is going to need is coaching and on a defensive line with Robert Quinn, Aaron Donald, William Hayes, Michael Brockers and others Hendrickson would have players who could mentor him. Hendrickson’s weaknesses more the most part aren’t anything he can really fix, but things like power moves and creativity can be taught. Luckily for Hendrickson who has been under the radar all year…he has able to show off a bit in the East/West Shrine Game. He now has the attention of NFL scouts across the board and the Rams should definitely consider him as a rotational piece to develop down the road. Hayes isn’t getting any younger.

125 total tackles, 41 tackles for a loss, 29 and a half sacks, three pass breakups, two fumble recoveries and seven forced fumbles

Late 3rd round – Early 4th round 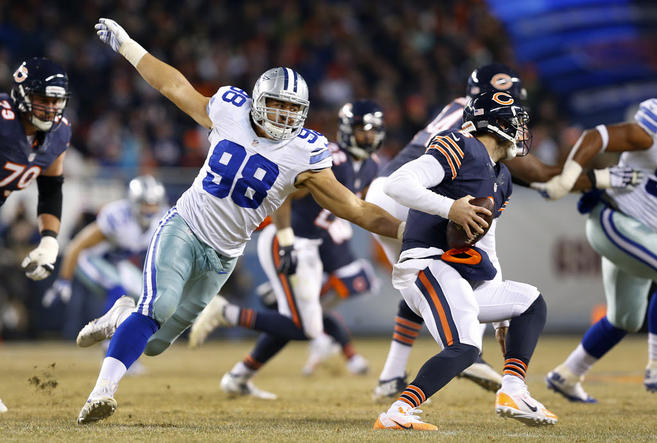 Before you throw a fit I compared the past two prospects to Dallas Cowboys, hear me out. Tyrone Crawford is the perfect comparison. Crawford may have came from a higher profile school out of Boise State, but Crawford struggled to get his name out to scouts until he stood out at none other than the East-West Shrine Game. Sound familiar? Hendrickson is following the same path as Crawford which may not be a bad thing. Hendrickson compares to Crawford in more than just path though. Besides the fact both were projected third-fourth round grades, they both have similar size at 6-4 and although Crawford bulked up to 290 pounds, he was right there with Hendrickson in the 265-275 range. Like Crawford, Hendrickson doesn’t have elite traits, but he does have the intense motor Crawford has and that will carry him a long way. Crawford has gone from needing a ton of coaching to a very good player for the Cowboys. Hendrickson, I expect will do the same.