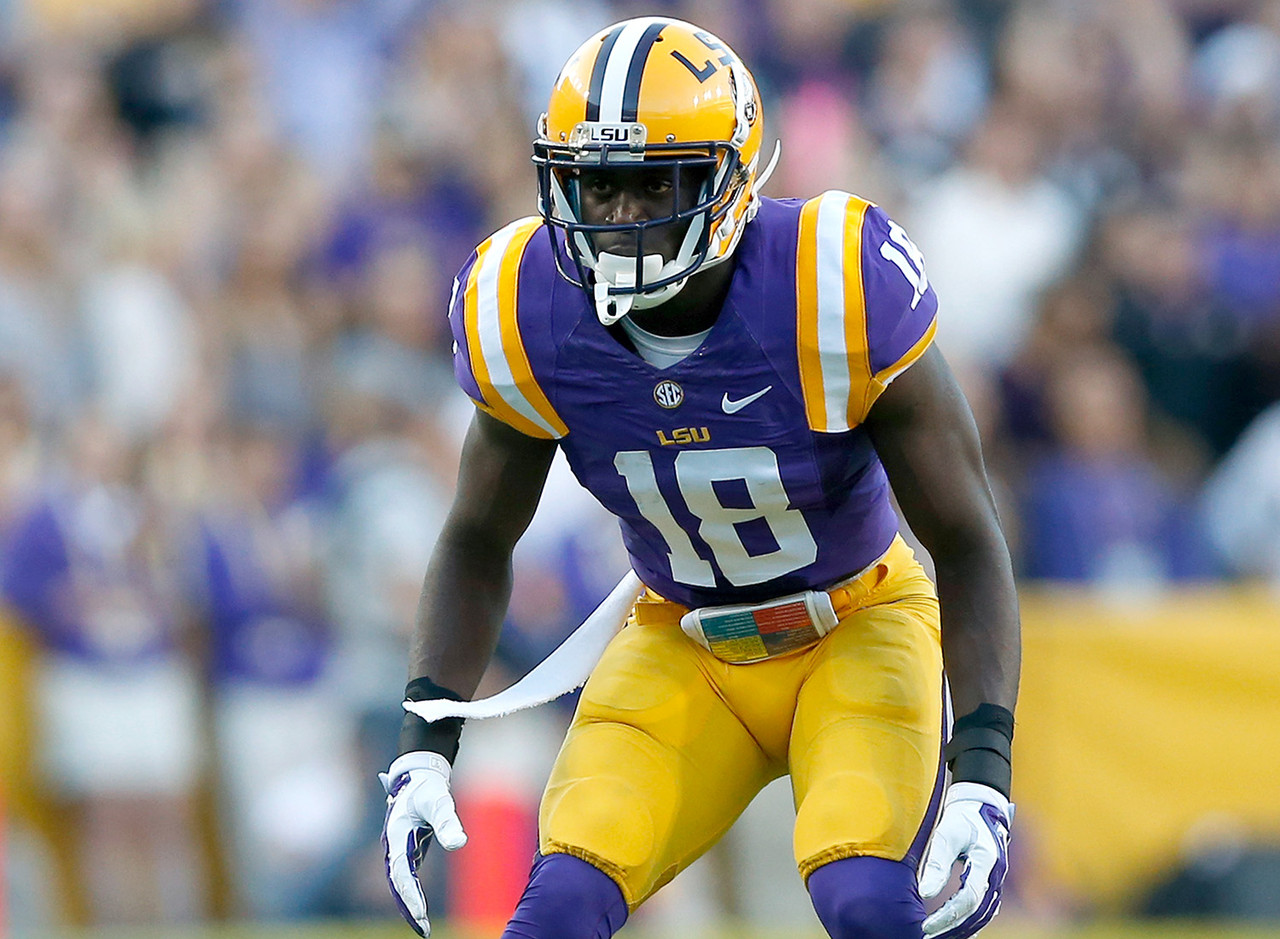 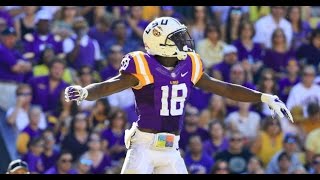 Who is Tre’Davious White?

He was the no.1 CB for the LSU Tigers. You may have seen his stock growing to go into the NFL draft last year. He decided to stay in school and it paid off in a huge way. White comes from one of the top CB schools in college. LSU has brought recent talents such as Patrick Peterson (Cardinals), Morris Claiborne (Cowboys) and Jalen Collins (Falcons) to the NFL. Besides that, White himself has earned respect as a future lock-down corner at the next level. White in 2016 held QB’s to a 12.5% completion percentage when targeting him in coverage 10-plus yards down the field. White showed a tremendous amount of progression in his senior season breaking up 14 passes and not letting up as a premier college lockdown corner.

– Rarely out of position

– Tough and aggressive to the ball-carrier

– He wasn’t burned often, but he lacks elite NFL speed to recover if he is burned

– Relies on hands too much, often times holds or pass interferes, whether it’s called or not

Missed one game to a minor knee injury

The obvious reason being the fact Trumaine Johnson is set to hit free agency, the Rams regardless if Johnson re-signs or not will need a CB. White could sneak into the first-round, but I see him more as a priority for the Rams in round two. He is a day one starter in my opinion and would be a massive upgrade over E.J. Gaines. He isn’t going to give you a game-breaking type of corner, but he will be the lock-down guy you would want in crunch-time.

167 total tackles, 11 tackles for a loss, one-and-a-half sacks, six interceptions, one pick-six, 34 pass-breakups, one fumble recovery and one forced fumble 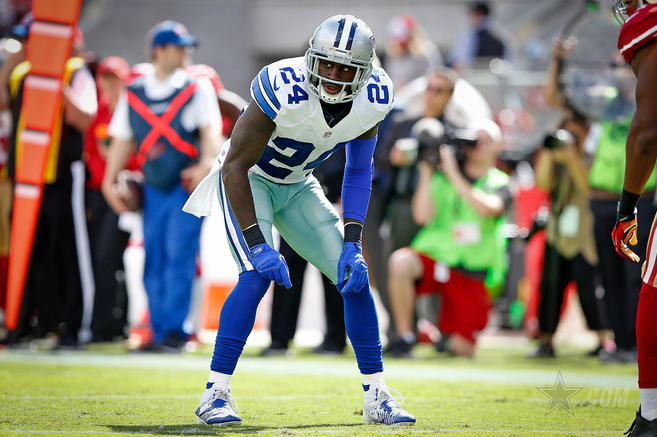 This is the perfect comparison to Tre’Davious White. Not only does Claiborne hail from LSU, but he possesses the same traits as White. Both are good athletes with long arms and ball skills. Claiborne and White are also apparently pretty close as well. White grew up idolizing Claiborne who was a local star, so it makes sense their play is similar. It’s clear when you turn on the tape White patterns his game after Claiborne, who had a great comeback 2016 campaign.

Late Round Gems – How great teams are built