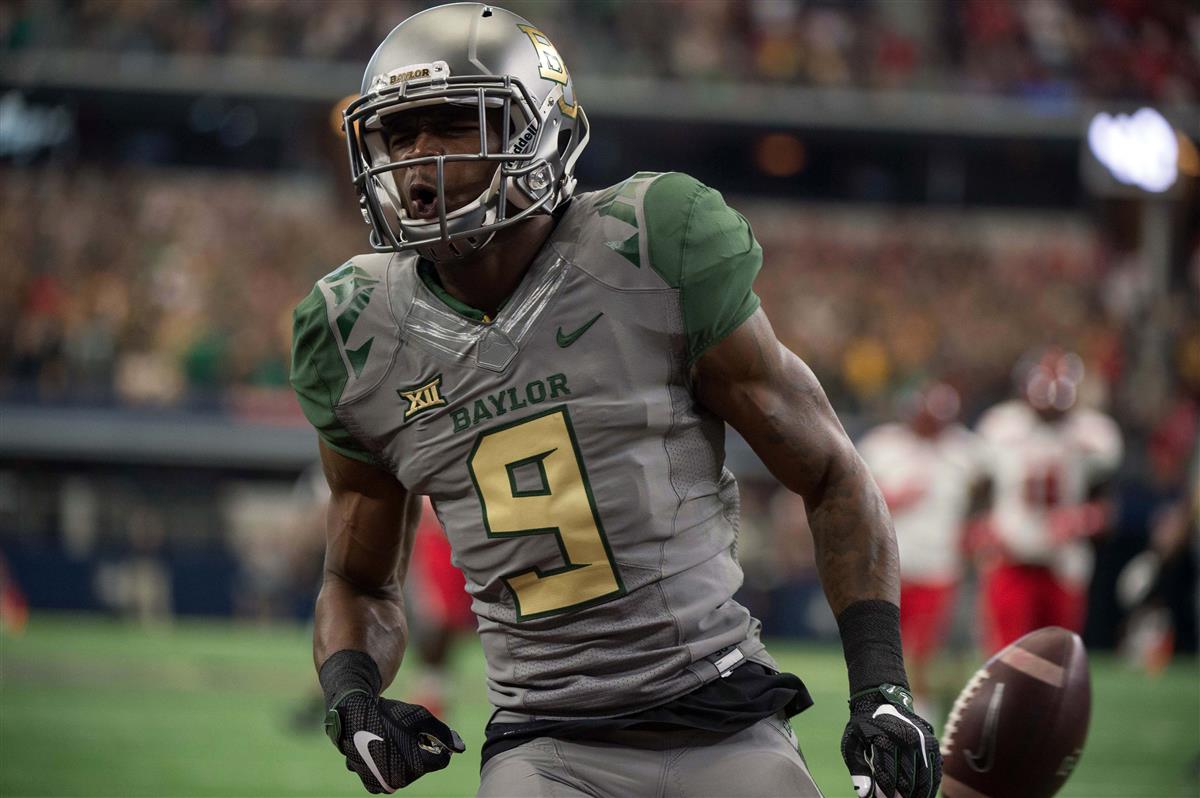 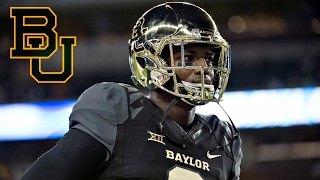 Ever seen that home-run threat on Baylor wearing no.9? That’s K.D. Cannon. He was Cleveland Browns WR Corey Coleman’s side-kick and this season he was the main WR for the Baylor Bears. Cannon, possesses great speed, quickness and acceleration. However, the one thing I love when I turn on the tape, is Cannon’s natural hands. Cannon has good size at 6-foot-0 and 180 pounds. He can go up and challenge defensive backs in jump ball situations and shows tremendous courage during bang-bang plays, in which it seems other receivers would back down.

– Not a big body WR, has to work extra hard

The Rams are looking at a giant hole at WR if Kenny Britt indeed leaves in free agency. With Brian Quick likely gone too, the Rams would have 5-foot-8 Tavon Austin has their no.1 WR. Cannon has the size to be an outside WR, he would likely be looking at a third-to-fourth round selection which would really bode well for the Rams, if they wanted to select a CB or OL in the second round. Cannon would likely start day one if Britt and Quick left and the Rams didn’t find anyone to replace them. 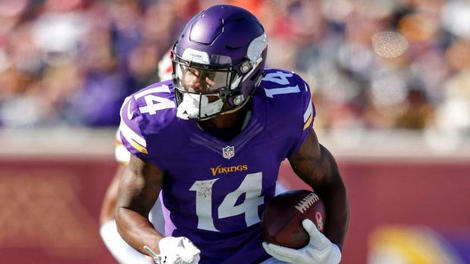 Diggs, like Cannon is 6-feet tall and in college he could make the contested catches, had nice hands and ran a 4.47 second 40 yard time at the combine. I expect Cannon to be like Diggs in that aspect, but maybe run a faster 40-yard time.