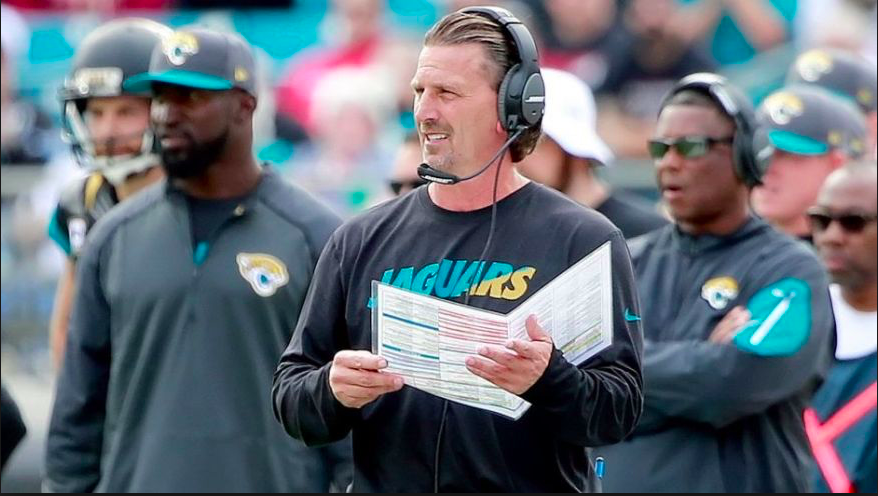 The Rams are expected to sign experienced former Jaguars OC Greg Olson for their QB Coach spot. The move was announced via twitter by Adam Schefter this afternoon. He replaces Chris Weinke as the team’s QB Coach.

He worked in previous years with up and comers Derek Carr and Blake Bortles whom showed flashes under him.

Olson had an offer from the Bills to become their Offensive Coordinator but he declined it in order to live in sunny California, according to Vic Carucci via twitter.

McVay and Olson’s relationship go way back to their days in Gruden’s staff at the 2008 Buccaneers. As Carucci states in his next tweet.

This move will not be the last one for the team that fired almost every staff member that worked under Jeff Fisher. Expect McVay and Snead to continue revamping their coaching staff with crucial OC spot still open.

The addition would be a bold move by young McVay & Co. for a guy that was slated to land a coordinator gig, either with the Rams or the Bills.