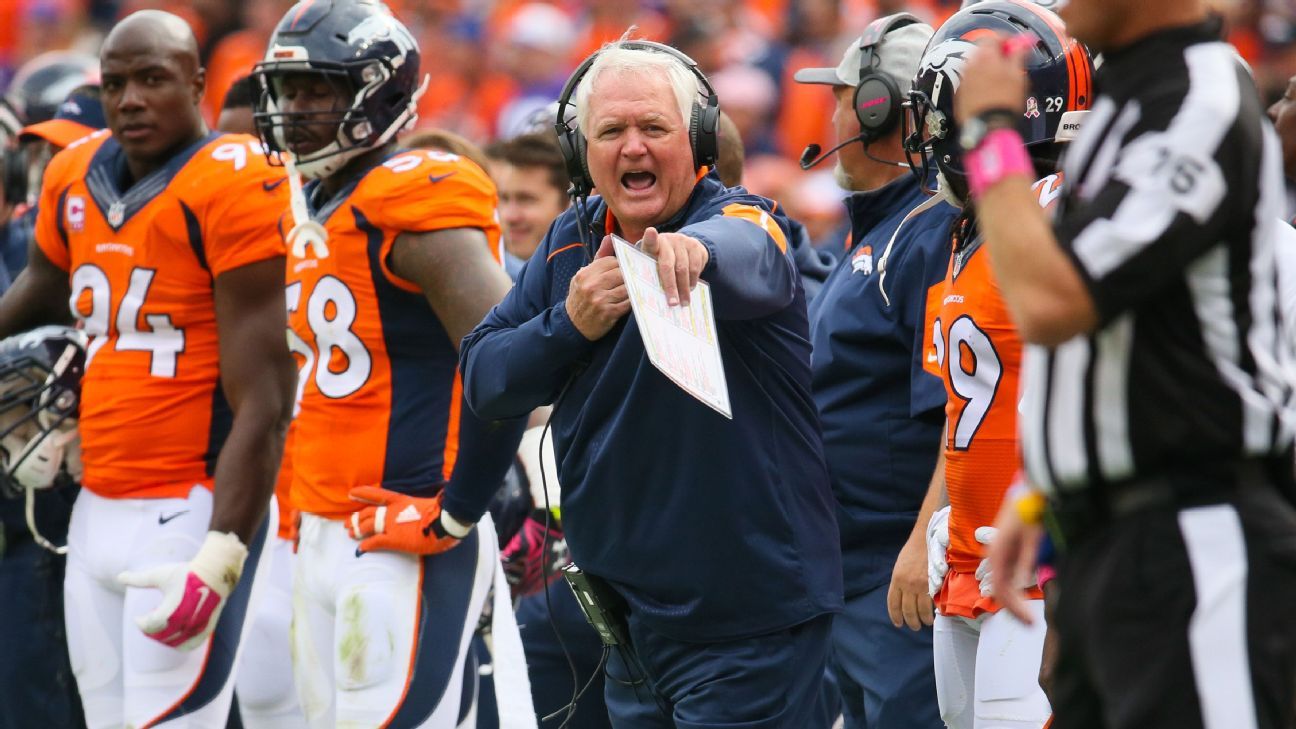 In one crazy day for the NFL, veteran DC Wade Phillips has decided to join young HC Sean McVay in Los Angeles according to Adam Schefter of ESPN.

For Phillips, the writing was on the wall in Denver, they had just announced the hiring of Vance Joseph as HC and with Phillips contract expiring it was clearly time to depart. Be weary of Phllips possibly bringing some help via Free Agency in LB Shaquil Barrett and coaches like LB coach Reggie Herring who was orginally with Phillips in Houston and even Dallas.

Bottom line is that this is a huge day for the L.A. Rams who have just sent shockwaves in trying to make change for the rest of the NFL to take notice. We said it before, but we are going to say it again. This ticket of McVay/Phillips could make the Rams great again.