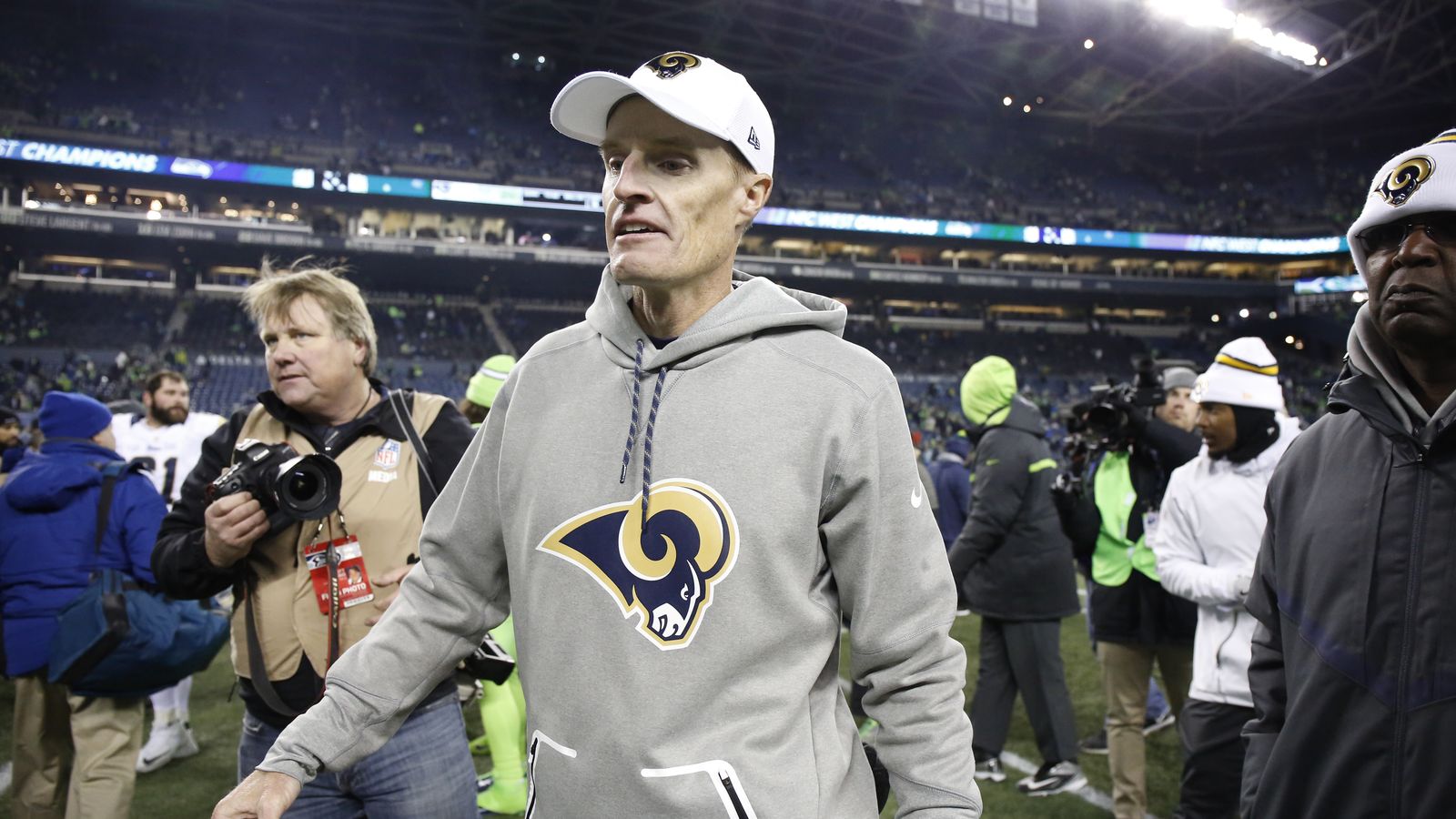 Former Interim HC John Fassel interviewed for the Head coaching job for the L.A. Rams. Now, he may not have won the job, but he did say he would be fine coaching special teams the rest of his career. It looks like he will continue as such for the Rams.

According to NFL analyst Benjamin Allbright, Fassel is expected to be back with the Rams in 2017. If he’s wrong though…Johnny Hekker is kicking him in the shin.

There’s a reason for Hekker’s anger though. Even as one of the best ST coordinators in football, it appeared that there was still some doubt as to whether Fassel would return. As many are well aware of, the Rams granted permission for all assistant coaches to look for new jobs. The Rams may have lost lesser names like Gregg Williams, Brandon Fisher and Dennard Wilson, but they are sure to build a bigger and better coaching staff.

Head coach Sean McVay is hard at work at putting together the perfect coaching staff to not only help the players, but help guide him through his brand new journey as well. If Fassel is indeed brought back, like expected. It could mean that the Rams turned one of the worst seasons imaginable into one of the best off-seasons imaginable. The NFL post season is still in session and the Rams already have a new HC and DC. That’s a huge step in the right direction.

Although many might have wanted a clean house of coaches, I think the Rams are being smart about who they can and clearly it makes zero sense to let go of a guy who’s shown great consistency and versatility. Fassel is just one more example of why the Rams aren’t just going to toss their last season’s coaches to the curb.