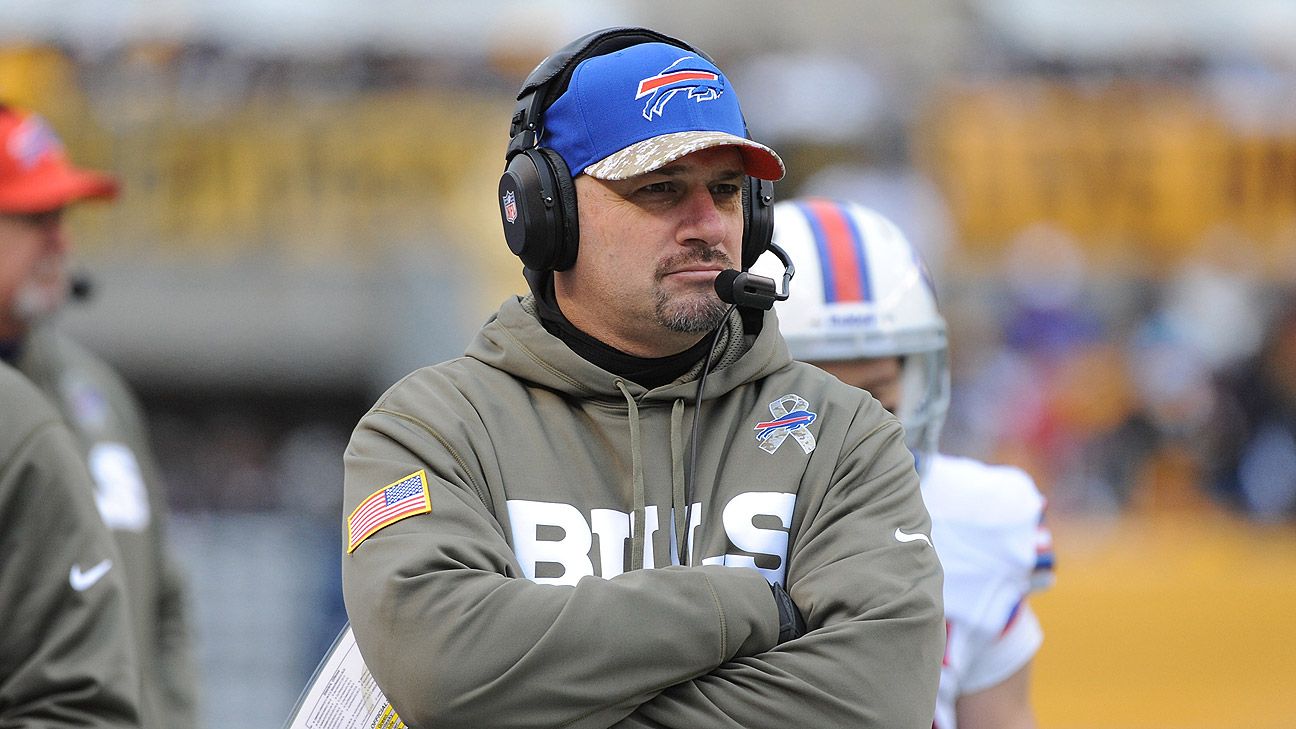 The Rams have lost Gregg Williams to the Cleveland Browns. Here are six possible Defensive Coordinator candidates to replace Williams in Los Angeles.

Boyer has been working his way up the rungs of the ladder in New England. With Matt Patricia possibly leaving for a Head Coaching job, Boyer and below mentioned Brian Flores are the favorites to take over as Defensive Coordinator. Boyer was working as a DC at the South Dakota school of Mines and he went from that to being found by Bill Belichick, being added to the staff as a defensive assistant and now he finds his way at the age of 39 as a possible replacement to be an NFL DC.

If the Rams want to keep the young bloods coming in to coach (assuming they hire Sean McVay or Kyle Shanahan) this is another young blood. Although what is crazy is Boyer is only three years younger than Patricia. As far as that Belichick coaching tree and the hybrid defensive scheme Boyer would most likely bring to the Rams. It makes sense to give Boyer a shot as DC. 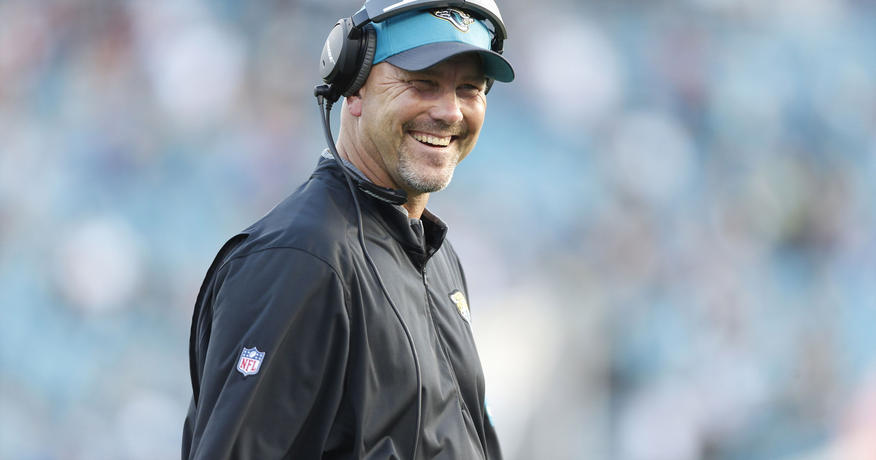 I just love the idea of bringing in Gus Bradley. The problem with the Rams was not talent in my eyes, it was the scheme. Yes, we loved the attacking 4-3 and nickel packages at times, but if they weren’t working. . .they really weren’t working. The defense would stick out like a sore thumb.

Bradley runs a traditional 4-3 scheme with a stand up pass rusher. With the way the Rams are set up Bradley could bring his scheme over easily. The Rams will need to beef up their secondary to run the type of cover 3 Bradley would be dying to run, but it could work. Having Rams ROY LB Cory Littleton as a stand up edge rusher could be a scary thought for the NFC West.

Bradley already showed that his Seattle defense was not one to mess with. He took Seattle’s defense from his first two years that were 25th in the league to seventh and then finally in his last year to first. He may not have been the greatest HC, but he can definitely coordinate a defense. 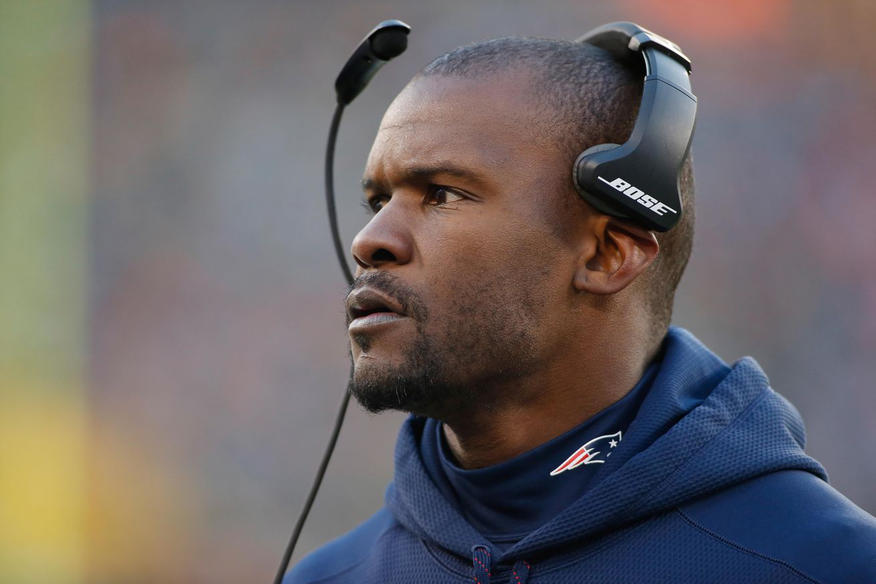 Another coach from Belichick’s coaching tree Flores is one of the possible replacements for when or if Patricia leaves for a Head coaching job. Flores is four years younger and he only has experience in the NFL. Which at first glance shows he was given a golden opportunity quicker than Boyer. However, Flores has continuously been promoted over the years. He went from a pro scout for the Patriots to now being a Linebacker’s coach for the Patriots.

Flores again is young so this would definitely be a culture change for the Rams. Just like Boyer he would likely bring over a hybrid defense and serious discipline that the Rams need. 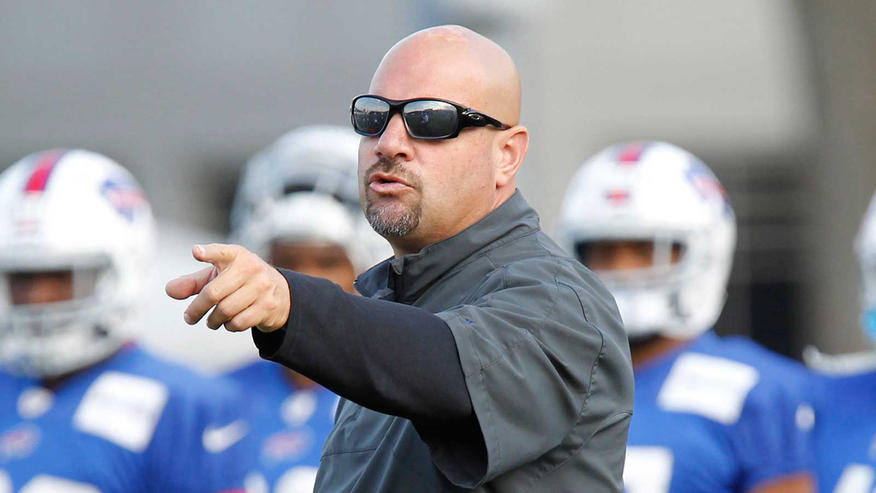 He’s another guy that was maybe not the greatest Head Coach, but he knows how to call a defense. Don’t look at his time in Cleveland. Once you take that away his defense was at least top 10 every year he was a Defensive Coordinator. Another thing many might say is that he doesn’t run a 4-3.

Pettine doesn’t run a 4-3 or a 3-4 base. He runs another hybrid defense that he runs well. He’s a fan of scheming around his athletic players on defense and not necessarily finding the players to fit into his scheme. Pettine is a fan playing man and zone coverage, he’s also a fan pressure style defense.

One thing that Rams fans would have to get used to in a good way is the fact that Pettine likes using blitzes creatively and surprisingly unlike Williams who uses his aggressive blitzing style as his trademark. 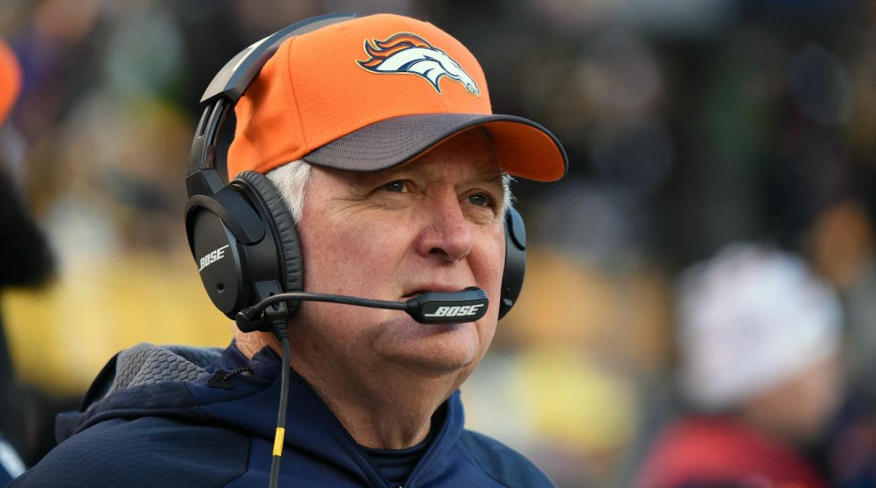 It sure wouldn’t be a bad hire for the Rams if they picked up a Defensive Coordinator who coordinated one of the best defenses in recent memory. Again, another misconception is that he just runs a 3-4 scheme. He has had tons of success with his defense running a 4-3 with the two DE’s just being used as stand-up pass rushers for the most part.

Phillips would be the oldest coach on staff most likely and would offer great experience and leadership to the next HC who would likely be younger than 45. Very rarely does this type of opportunity to hire a coach like this come around, but with the odd situation in Denver this could be a possibility. 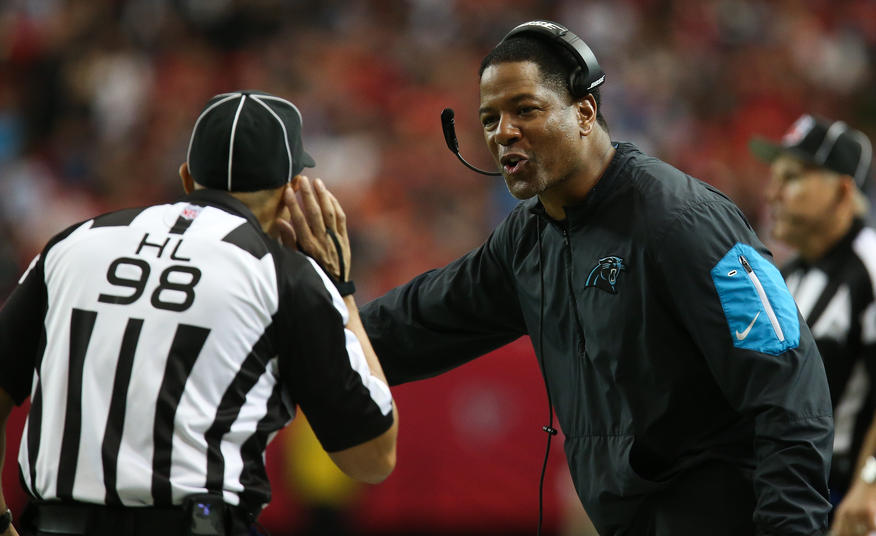 Would it be weird if the Rams had to tell one of their Head Coaching candidates that he wasn’t going to be hired, but instead he could come in a lesser role? No, okay then Steve Wilks is an option to be the next Defensive Coordinator. It seems like the Rams make a mistake in interviewing him for the Head Coaching job as opposed to the Redskins who interviewed Wilks for the DC job.

Perhaps the media and everyone was wrong and the Rams had a plan all along to interview Wilks for the Defensive Coordinator job. He has done a good job with the loss of Josh Norman in Carolina. Wilks got good years out of rookie CB’s James Bradberry and Daryl Worley. The Rams could use some improvement in their secondary and Wilks would be able to provide that and keep the scheme in 4-3 base.