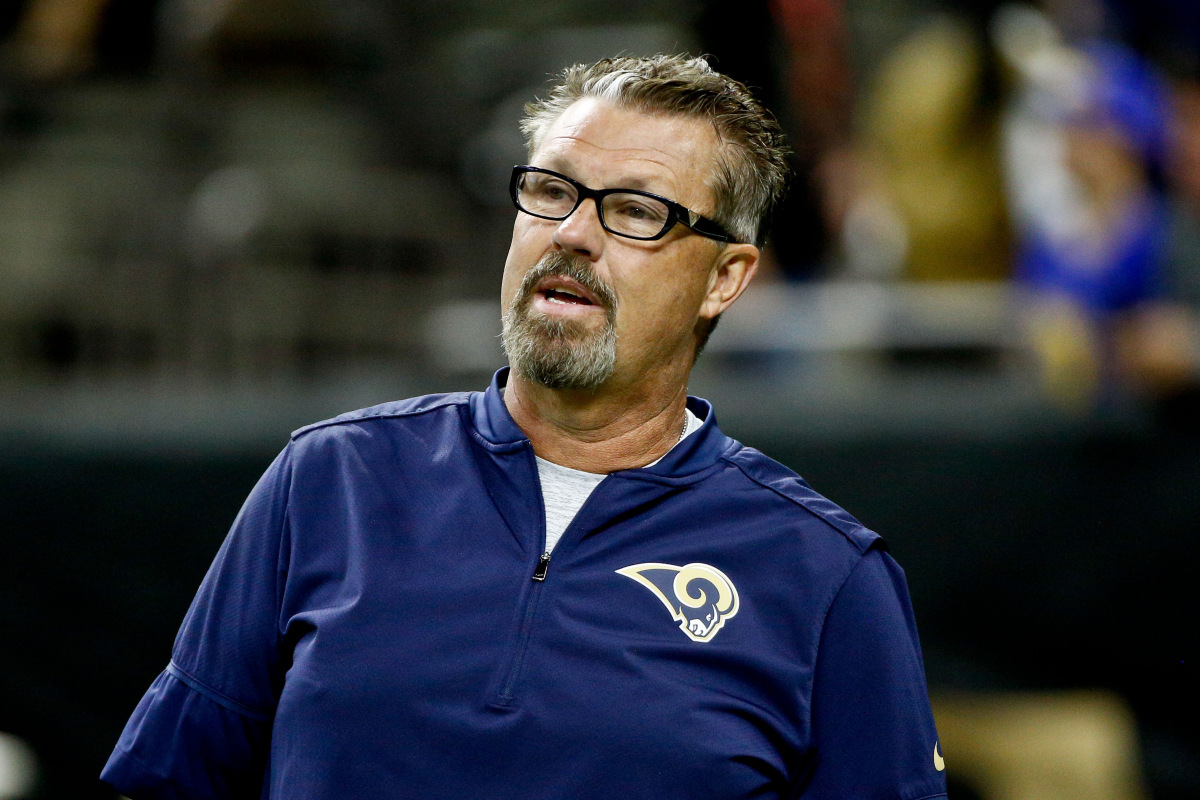 Williams as earlier reported is likely to bring at least three Rams coaches over. One of which is rumored to be Brandon Fisher, Jeff Fisher’s son. Now, the Rams are sure to change their defense at least a little bit. Williams’ defense allowed three 40-point games a couple of blown leads in the 2016 campaign. With the departure of Williams the question remains as to who will replace him and what will happen with Mark Barron’s role?

The Rams are taking their time filling the other coaching positions and focusing right where they should be, on their next Head Coach. The rest will surely come after the next HC is announced.