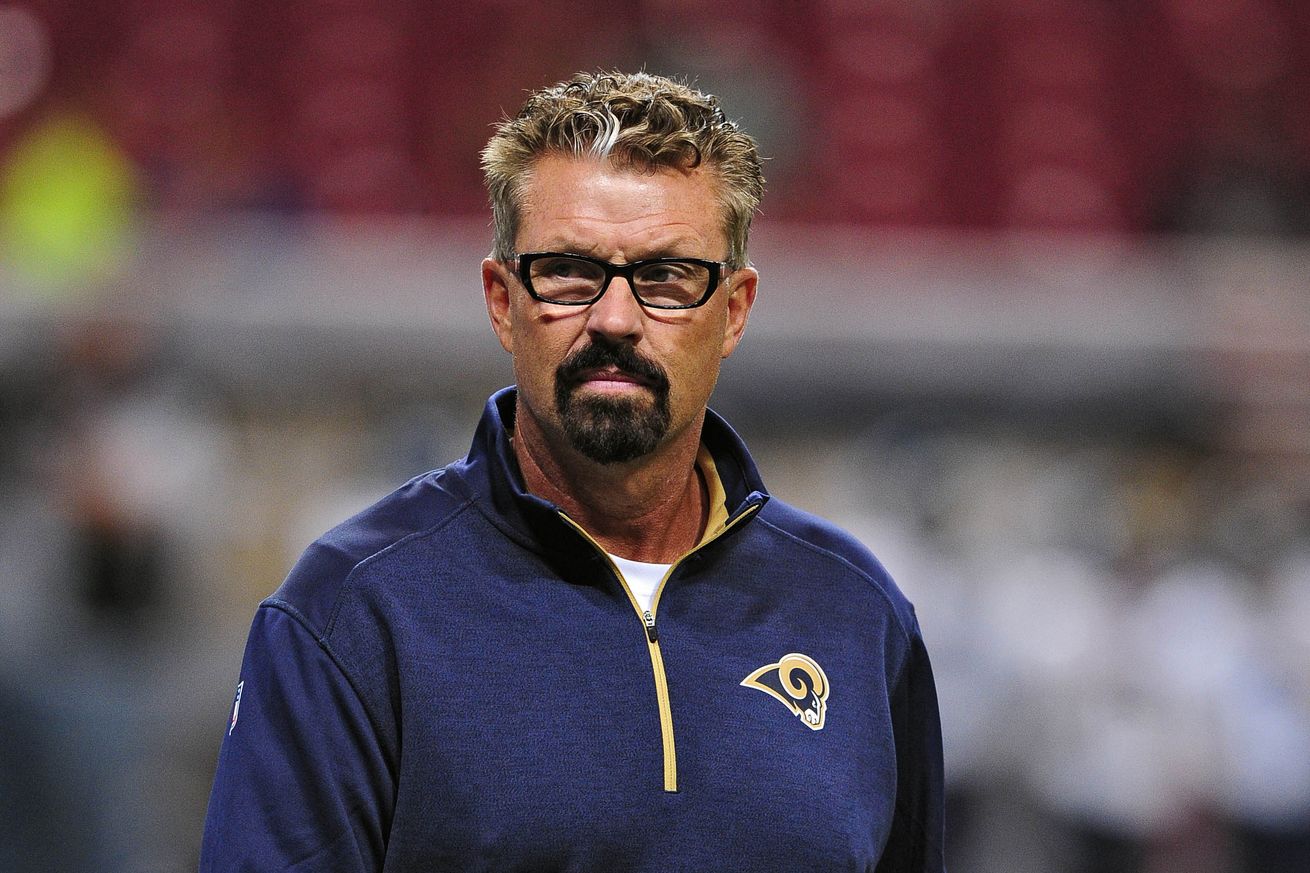 It looks like the Rams might be losing their Defensive Coordinator Gregg Williams to the Cleveland Browns. Williams was reportedly hoping to come back if the Rams had hired an offensive minded coach, but it looks as though he might not wait and bolt to the Browns.

Williams has been offered the Cleveland job, as they just relieved Ray Horton from his duties as DC. If Williams doesn’t take the job, which he is expected to take. . .the backup plan would likely be Wade Phillips who might leave Denver in lieu of the new HC that will be coming to replace Gary Kubiak.

If Williams indeed agrees to join the Browns Tony Grossi of ESPN reports that he is expected to take three Rams coaches. One who is rumored to join him is Jeff Fisher’s son Brandon Fisher who was a DB coach for the Rams. Defensive Assistant Mike Singletary and DL coach Mike Waufle are the two coaches many among the Rams faithful want to keep, but Williams could very well steal them away on top of Fisher.

It appears as though the Rams are allocating all of their time in trying to find the next HC. If Williams leaves it would open up for many different dialogues. The Rams who ran a majority attacking 4-3 and nickel package would most likely ease up on the aggression on defense. This also could mean a serious job change for Linebacker/Safety hybrid Mark Barron who signed a five-year 45-million dollar deal last year to play that hybrid position. With SS T.J. McDonald a free agent though, perhaps in a traditional 4-3 scheme, Barron would move back to full-time Safety. Regardless, with Williams likely leaving it opens up opportunities, but makes one of the highest paid players on the team’s job very much foggy.