Kevin Demoff: "I don't see (college coaches) as being an active part of our search." 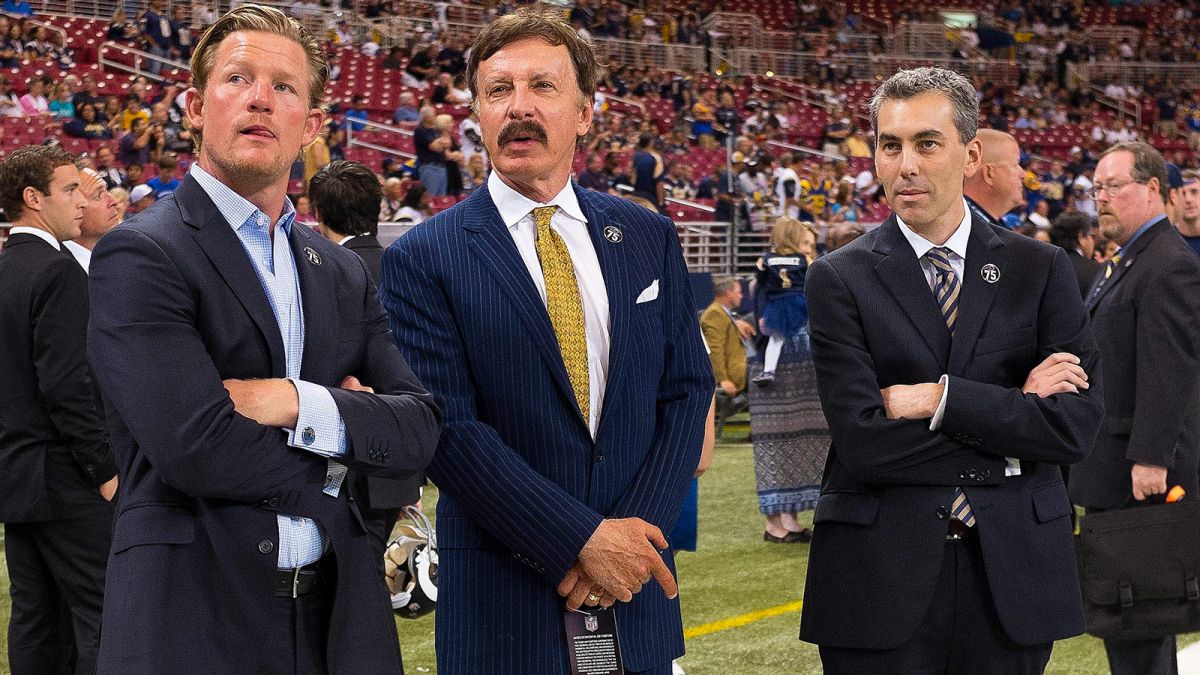 You can cross off names like Jim Harbaugh and David Shaw off the Head coaching search list. Rams Executive Vice President and COO Kevin Demoff made it known today on the Between the Horns podcast that NCAA football coaches aren’t part of his Head coaching search to replace Jeff Fisher and restore order to Los Angeles Rams football.

Interesting enough, many should remember that it was Stanford’s Head coach David Shaw that visited the Rams, even before the firing of Jeff Fisher. Could it mean he comes to the Rams as an Offensive coordinator? Perhaps. However, in this point in time with no news on Shaw moving to the NFL. I wouldn’t put money it.

Demoff is going about this the right way in my honest opinion. Not all college coaches, but most are further away from NFL HC than say an Offensive Coordinator in the NFL like reported HC candidate Kyle Shanahan. For now Demoff is looking for the right guy that is clearly already in the National Football League.

For many looking for Shaw, Harbaugh, Saban and even Urban Meyer it doesn’t look like any of the following will be your 2017 Los Angeles Rams Head coach.