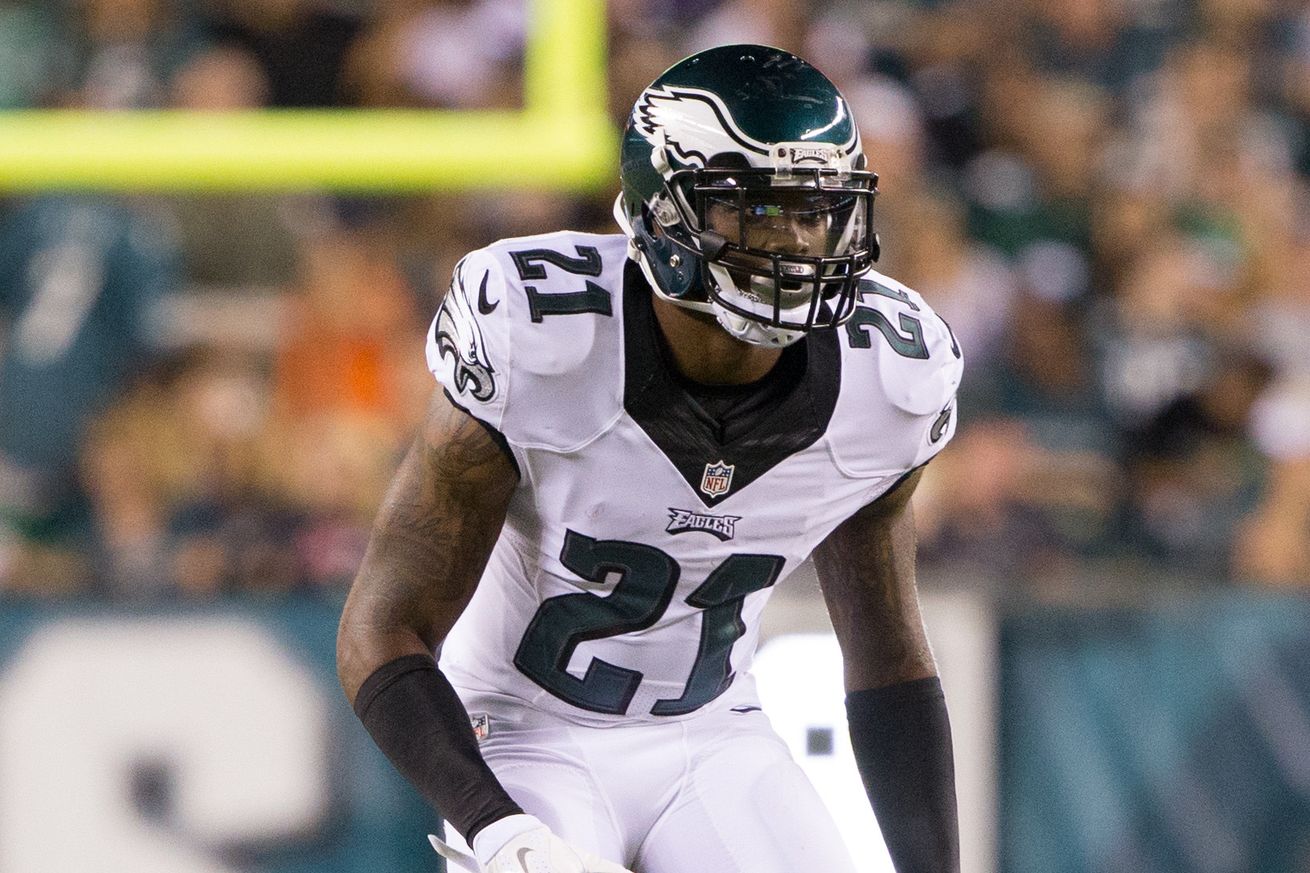 The Rams announced the signing of eight players for their off-season roster in 2017.