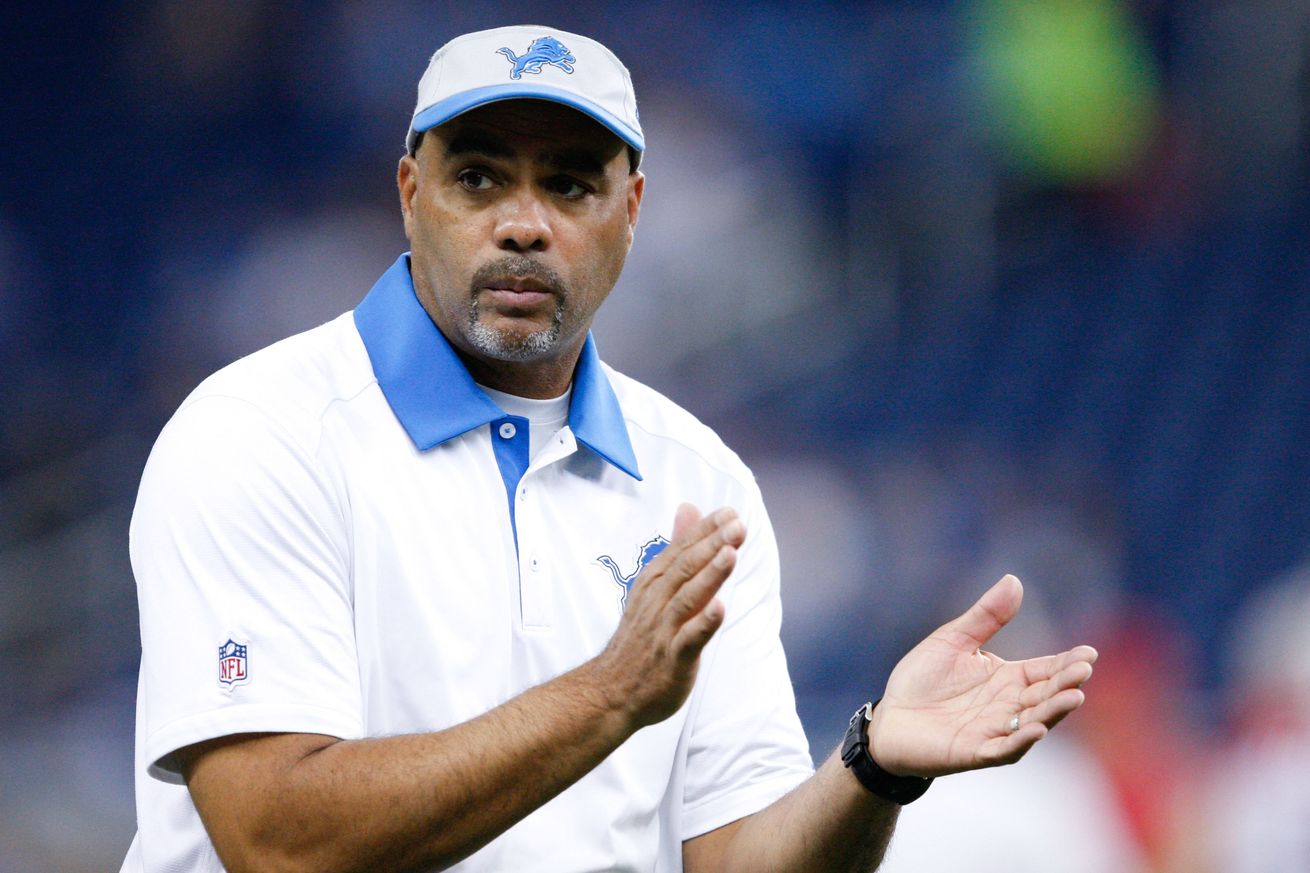 The Los Angeles Rams are adding another Defensive Coordinator to the list of Head coaches they will be interviewing. This time it’s Teryl Austin, one of the pre-season favorites to become a 2017 HC. According to Ian Rapoport of NFL Network Austin is going to interview with the Rams and Chargers.

Austin is known for his work with the secondary and being a teacher to the younger players on the team. He has coached up what is one of the best young corner backs in Pro Football, Darius Slay and as a DC he’s led a Lions team who’s offense has hit a rough patch towards the end of the season. Austin has plenty of experience interviewing for a Head coaching job which he has done since 2014. However, at 51-years old he could be nearing his first time as a Head coach.

He’s had experience as a defensive backs coach for the Seattle Seahawks, Arizona Cardinals and Baltimore Ravens. He ended up winning a Super Bowl with the Ravens.

Will the Rams give Austin the keys to Los Angeles? That has yet to be determined.

Meet Jamie Collins: The perfect upgrade and fit to the Rams Linebacker Core