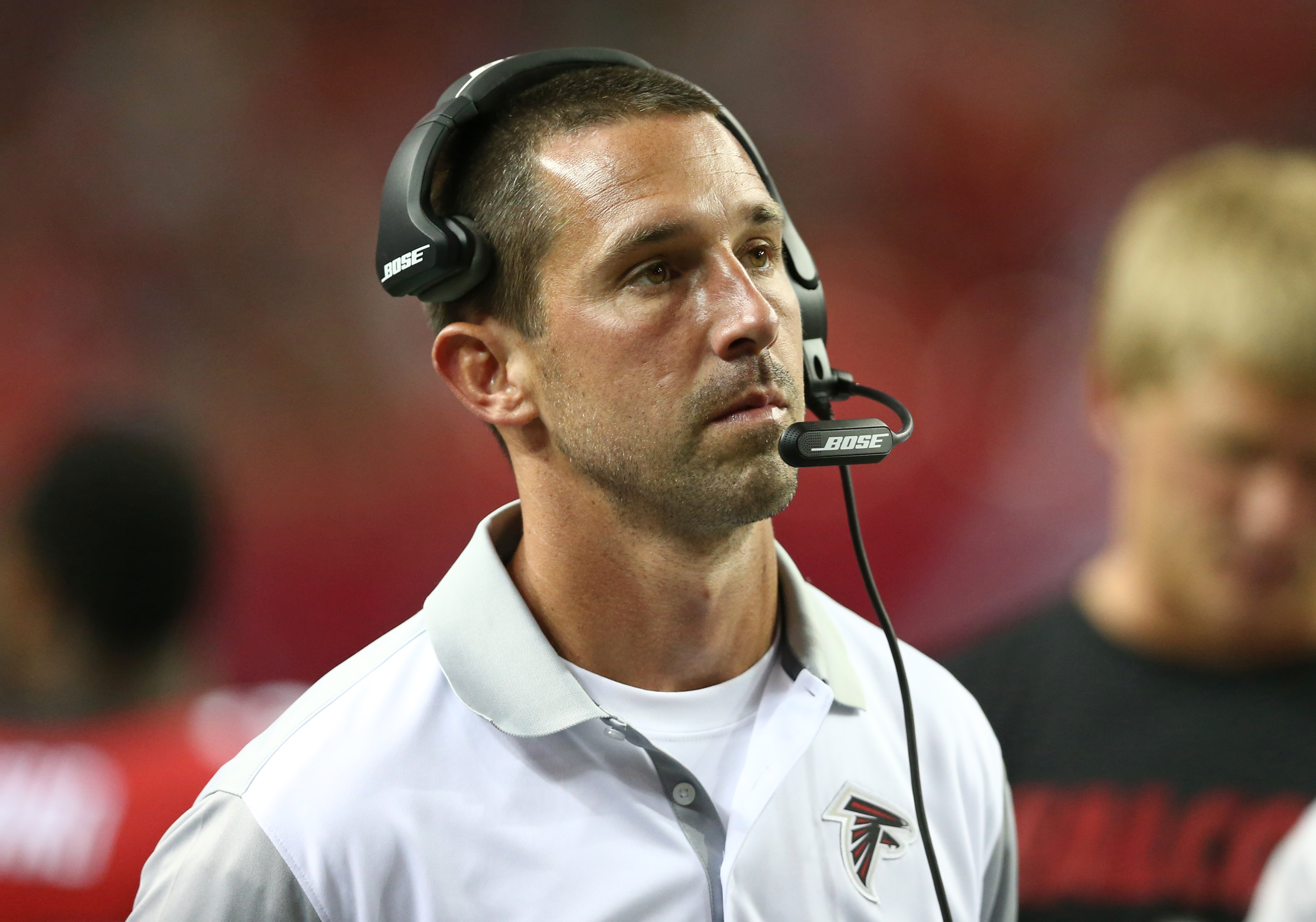 The Los Angeles Rams have officially begun their head coaching search. As of now the Rams are set to have interviews with Kyle Shanahan, Josh McDaniels, Matt Patricia, Sean McVay, Harold Goodwin, and have been connected to current head coaches Ron Rivera and Sean Payton.

While Kyle Shanahan is a top choice along with Josh McDaniels and others, before Rams fans get too excited, maybe it’s time to brace yourself for disappointment instead.

First off, let’s look at the other positions. The Denver Broncos position is without a doubt the most attractive position out there. They have a stable front office, they  have talent all over the roster, and most importantly they are a winning franchise. This isn’t a team worried about culture change. The last two head coaches that John Elway has brought in went on to coach in a Super Bowl. That’s a tough position to turn down.

From there you get into the second tier of coaching positions. Those teams include the San Diego Chargers and Jacksonville Jaguars. A team with a quarterback of the caliber of Phillip Rivers is very attractable. This isn’t a spot where you have to go out and find a quarterback. The Chargers have one of the best quarterbacks in the NFL already in place. The one thing that may drive a potential head coach away is the possible move to LA.

The Jaguars have potential at the quarterback position. It’s hard to look past Blake Bortles’ 2015 season and not think that there is something to work with there especially with the weapons on offense. They have talent on defense with Jalen Ramsay and they have money to spend in free agency. This may be a 3-13 team, but they have loads of talent.

That moves us to the final three, and arguably least attractive positions. The 49ers, Bills, and Rams. These front offices have no stability, show no signs of wanting to win, and are simply incompetent.

The 49ers have an incredible history,  but are searching for their fourth head coach in four years. General manager Trent Baalke being gone helps, but this is still an organization with a huge mess to clean up.

The Bills are right there with the 49ers searching for their sixth head coach since 2009. There’s no job security here. The owners haven’t proved they can manage an NFL team. A coordinator simply looking for an opportunity to be a head coach may look to start here.

Lastly, that brings us to the Rams. This is a team that hasn’t had a winning season in over a decade. Stan Kroenke and Kevin Demhoff haven’t proved that they are committed to winning. They have potential busts at quarterback and left tackle. A new stadium and the fact that they are located in LA aren’t going to bring in a top head coach. A new head coach wants to go to a team that is committed to winning and the Rams haven’t proved that they are willing to do that.

The Rams are maybe ahead of San Francisco and are dead even with Buffalo in terms of attractiveness.

If the Rams wanted to trade for a head coach, they would leave that coach with almost no draft picks. They don’t have a first or third round pick this year. Trading for a coach would take at least a pick or two this year, if not a pick in next year’s draft.

Not only would the Rams be putting the new head coach in a tough position, but they would need to the other team to be willing to trade their head coach away. In the examples of Ron Rivera and Sean Payton, teams search for years to find coaches to lead their team’s to the Super Bowl, both of these coaches have done that. If and it’s big if the Panthers or Saints are willing to part with Payton or Rivera, it’s not going to come at a cheap price.

I’m not trying  to be a Debbie Downer, just taking a realistic stance. If Kyle Shanahan has the choice between the Broncos or Rams, where is he going to go? It’s Denver and it’s not even close.

There’s also a reason a team hasn’t traded for a head coach in 15 years since the Raiders traded Jon Gruden to the Buccaneers. It’s because when a team has a successful head coach, they aren’t eager to just trade that coach away.

After trading away successful coach Jon Gruden who went 38-26 in Oakland, the Raiders have gone through nine head coaching changes since then and only Bill Callahan who took over right after Gruden made it to the playoffs. Jack Del Rio has finally broken the trend as the Raiders are the fifth seed in the AFC this season.

It’s O.K. to be optimistic about the Rams’ head coaching search. The Rams fanbase hasn’t been able to be optimistic since Jeff Fisher took over five years ago. However, with a front office that has failed time and time again, one should at the very least be cautious and probably expect Demhoff and Kroenke to fail once again.