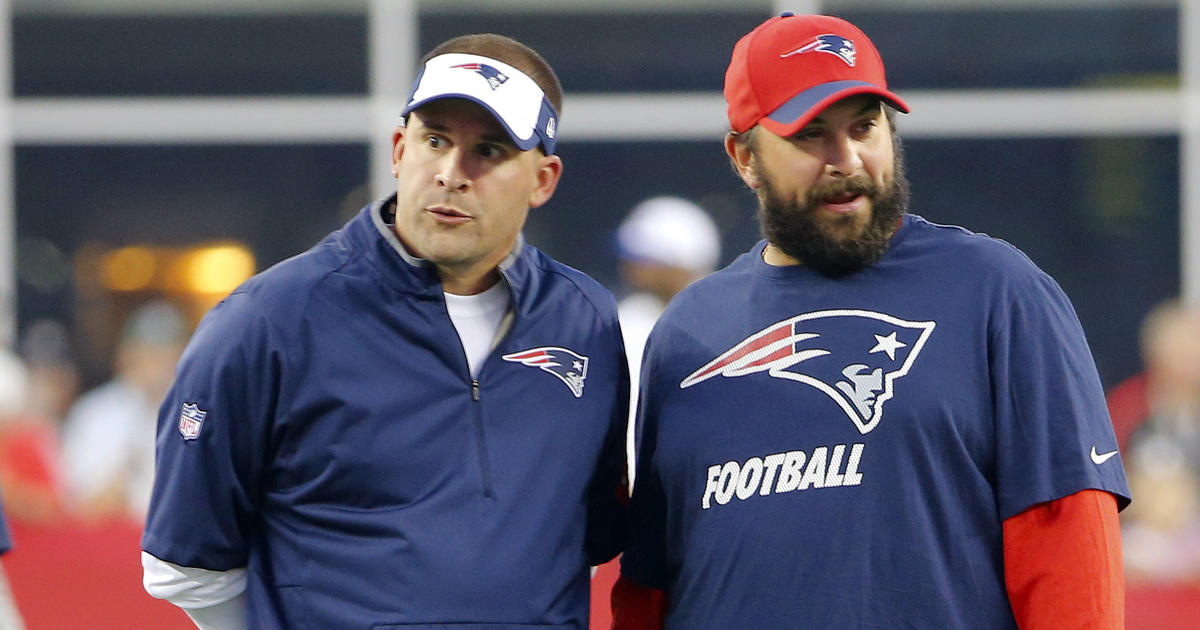 Now that the NFL season is over for the Los Angeles Rams the search for a new head coach will heat up even more than it has been after what was a no doubt disappointing season for the Rams.  Many highly thought of names have been thrown into the mix and there will surely be more as well.  These are the three that I believe the Rams will legitimately go after and only two of them are even said to be available.

The Rams coaching rumors began with a bang and included high profile names like Jim Harbaugh, Jon Gruden, and even division rival, Pete Carroll and by my count has now included up to fourteen or more college head coaches, NFL coordinators, and even under contract current NFL head coaches.  The rumors continue to swirl everyday and now they may have began to gain substance as interviews are scheduled and have been lined up for offensive coordinators Josh McDaniels (Patriots) and Sean McVay (Redskins), as well as others.  Although, there is so many names out there that nearly anything is possible but in all reality I believe there are only a few names to keep track of based on what I believe is a craving for offense in Los Angeles.  Although it would be somewhat of a disappointment for the fans if the Rams settle on a coordinator of another team, this is the most likely outcome.  Josh McDaniels, Sean Payton, and Kyle Shanahan are the three names that I believe will have the greatest chance at becoming the next Rams head coach with McDaniels and Shanahan being the two most likely.

Although Payton is the best fit in many eyes, his current contract with the Saints presents an obstacle for the Rams to obtain him and would cost a few draft choices, something the Rams, although not as badly as perceived, are a little light on already.  Although I like Payton, I do question his ability, only slightly, as a coach without Drew Brees at the helm.  His ability as a play caller is superb and with his beat down of the Rams defense earlier this season, maybe the Rams want some of that if they can get him for a decent price.  Payton himself has also shot down numerous rumors about his desire to leave the Big Easy but that could standard coaches speak.

Many are down on McDaniels due to his somewhat perceived failure as the head man in Denver and as OC in St. Louis.  McDaniels presents to me a younger version of Sean Payton and with the right collection of supporting staff could be much better his second time around as a head coach.  His offense is flexible, as he has shown with Jacoby Brissett and Jimmy Garappolo, and could inflate Todd Gurley’s usage in the passing game.  There is no doubt in my mind that he could get the most out of Austin and Gurley while also improving the teams discipline and preparedness.  The question I have with McDaniels is, can he find a quality defensive coordinator and offensive line coach.  If he can and has that in his plans, then he is my sure fire number one candidate.

Shanahan is second on my list due to his success with both the Browns and Falcons as OC.  His play calling is spot on in todays NFL and with his roll out offense he could supply Goff with more time to make decisions.  This may be the best candidate for Goff as his offense fits his style of play and would help minimize the Rams lack of offensive line ability which has become a glaring weakness as it stands now.  Along with his success, the younger Shanahan is chosen by some as the most creative candidate thats available.  With the addition of Kyle, the Rams would likely also add his father Mike in some front office position, likely GM which could help add a quality and experienced assistant coaching staff.  This hire could solely depend on if the Rams want to keep Les Snead and if they do, how badly.

Jon Gruden is the dark horse for me as, although I don’t believe it will happen and as he stated “I like what I’m doing”, something tells me he is in fact interested in coming back to the NFL sidelines.  His star would fit well in Los Angeles and no doubt generate buzz but many question his coaching acumen after 8 years out of the NFL.  This to me is not a worry due to his closeness to the game and his love of the game.  He has in fact been in the booth calling a lot of these games, observing and watching what the successful teams do.  It’s not as if he has been living under a rock watching old Raider and Buccaneer highlight tapes for years.  With Gruden, the Rams would likely get a top notch support staff due to his connections in the league (including those inside the Rams organization), a personality that would keep the team on edge, and a fire for the game that not many coaches show or even have for that matter.  His ability to put together a staff would likely make Gruden my number 1 choice, that is, if he’s available and interested in the job.