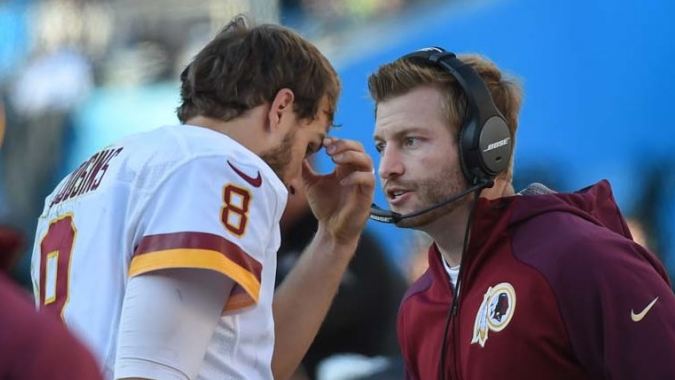 It appears as though the Rams are trying to keep things offensive minded to help out QB Jared Goff. There has been no word on the Rams request to interview Kyle Shanahan or even the fact of letting go of General Manager Les Snead.

Snead could stay until a HC is found and then it might be up to the next HC of the Rams to find his own GM. Regardless, it should be an interesting week and maybe the most interesting it’s been for Los Angeles in awhile…