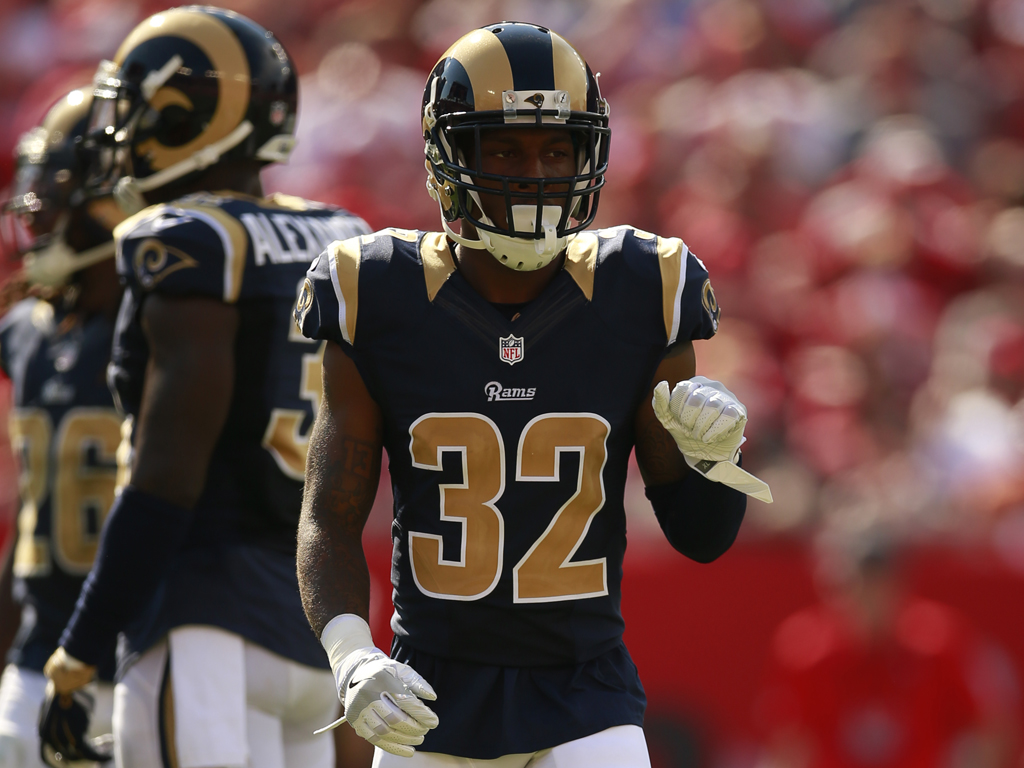 It was announced earlier today that one of the most respected players on the Rams would have his season shortened by a triceps injury.

Troy Hill, who was recently punished and released for his arrest right before a game has learned his lesson and has been brought back onto the Rams active roster.

Why the Rams should consider Gus Bradley as next Defensive Coordinator