With the NFL salary cap expected to go up 10M dollars, here is a look at the Rams cap situation 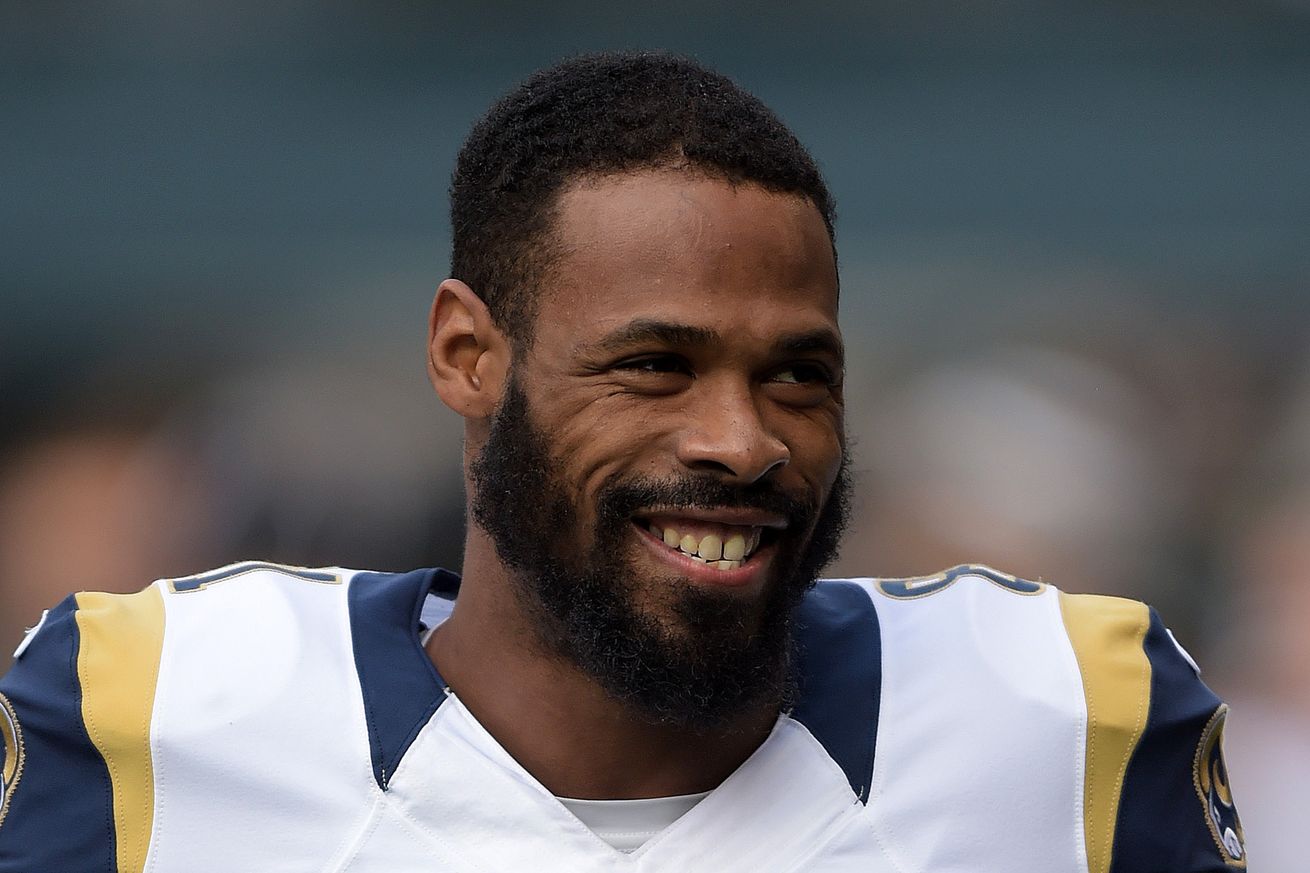 The Rams aren’t really in a position to lose their best WR since Torry Holt to free agency. They probably won’t have to, after the NFL was announced to reportedly have a cap increase up to 165-plus million dollars.

This comes as a blessing for the Rams and while it is taken for granted, the salary cap sometimes doesn’t guarantee as big of an increase as you predict or expect. The Rams just like last year (not as serious) will have many impending free agents. Of those free agents, Kenny Britt who is the first Rams WR to eclipse 800 yards since Holt, Trumaine Johnson who was franchised at just over 13 million dollars, Benny Cunningham who at times has looked better than starting RB Todd Gurley and young SS T.J. McDonald who has been looking to become a star in the NFL.

Robert Quinn is an interesting name, but in reality he would only free marginally more than releasing Saffold would. I love Quinn and think he can absolutely be an elite sack artist, but his issue is staying healthy. He never seemed to have a problem and now it seems like you should be shocked when Quinn is healthy. Quinn deserves another year at least to prove he can get back to form, but if not the Rams might need to cut their losses to have space to sign their impending future FA’s like Aaron Donald, Alec Ogletree, Jared Goff, Todd Gurley…the list goes on. If the Rams released Quinn going into next year he would free $5,206,258 in cap space but incur just as much of a cap hit. However, if Quinn doesn’t cut it for you in 2017 then in 2018 cutting him would make a ton of sense. Don’t believe me? Quinn would actually save you $11,444,412 in cap if released before the 2018 season.

Going back to the 2017 off-season though, with the Rams having a projected $55,138,297 in cap space after those moves they would likely need to spend more than half of it on their own players. This should leave about 20-25 million in space left over for free agency. In which they would need to be smart to not use it all due to the saving they will have to do later on down the road.

Tough times are going to approach the Rams front office. It’s a good problem to have, when you need to sign a bunch of talented players you developed. Aaron Donald could command 30-million annually and possibly more. The Rams will absolutely need to save money for him. Now looking back the Tavon Austin deal actually wasn’t the right move and could make things difficult in the distant future.