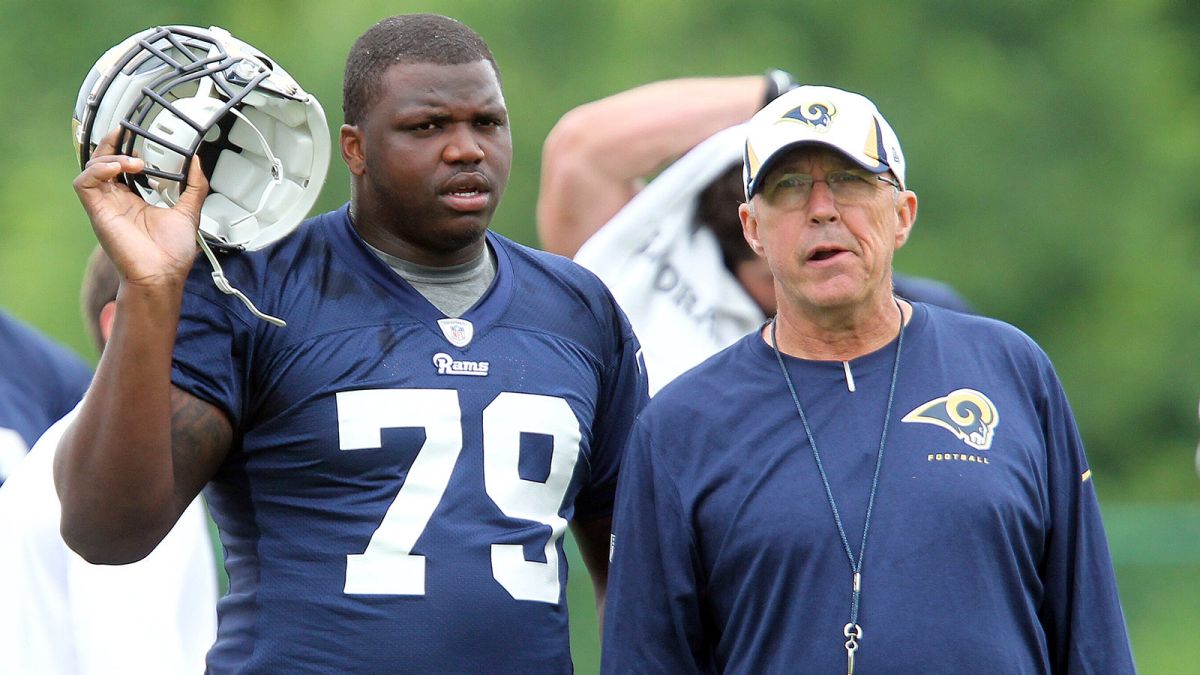 It looks like with the Rams starting rookie QB Jared Goff, they have officially seen enough from Greg Robinson.

The former no.2 overall pick is a healthy scratch today and now former starting LT Rodger Saffold will take over in his spot. With more shifts to be done to the line, Jamon Brown will shift over to LG in Saffold’s place.

Is this the right move for the Rams? I believe it is, Robinson hasn’t gotten any better and you could even argue he’s gotten worse. The Rams just can’t afford to put Goff in harms way with the hope Robinson after 40-plus starts gets it together. Perhaps some time on the sidelines is the best thing for Robinson, but if not this could be the end of the former no.2 overall pick which would be a huge bust for the Rams who passed up on elite level talents to get Robinson.