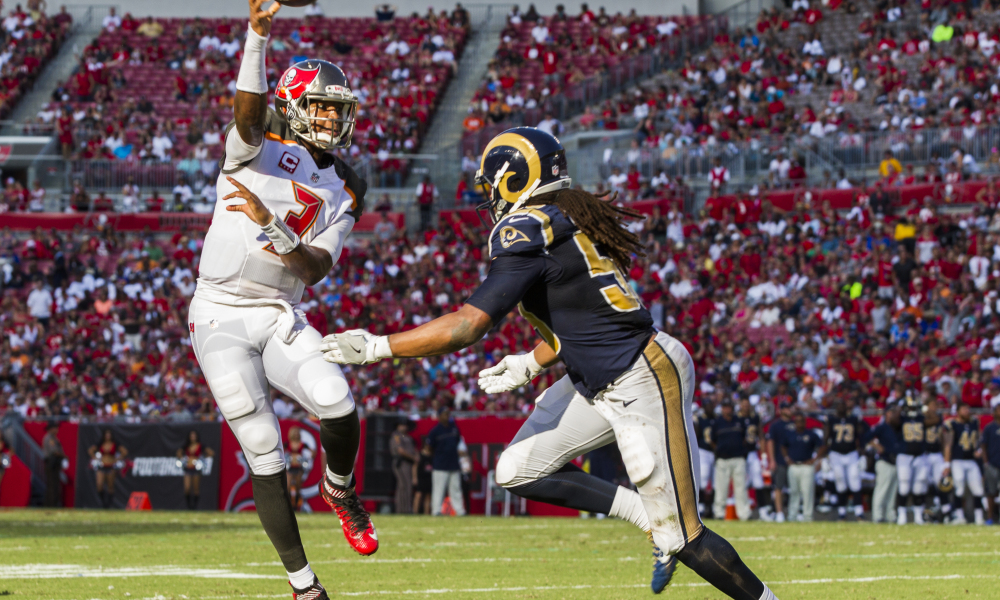 The Los Angeles Rams will be without rookie LB Josh Forrest for the remainder of the season. Forrest, a 6th round draft choice of 2016 NFL Draft has a torn ACL. The injury occurred late in the fourth quarter while making attempt to go make a tackle on a Dolphins receiver.

The Rams rookie linebacker had started four games this season and played in all ten up to his season ending injury. He had nine tackles, one fumble recovery, and also a one defended pass attempt.

The Rams will be scrambling to find a suitable replacement for Forrest whom was promising as a rookie. They can bring up rookie Nic Grigsby who originally made the 53-man roster and then waived after week one, and resigned to practice squad. Not choosing that route, they can go for a free-agent veteran such as Desmond Bishop or A.J. Hawk who released earlier this season.