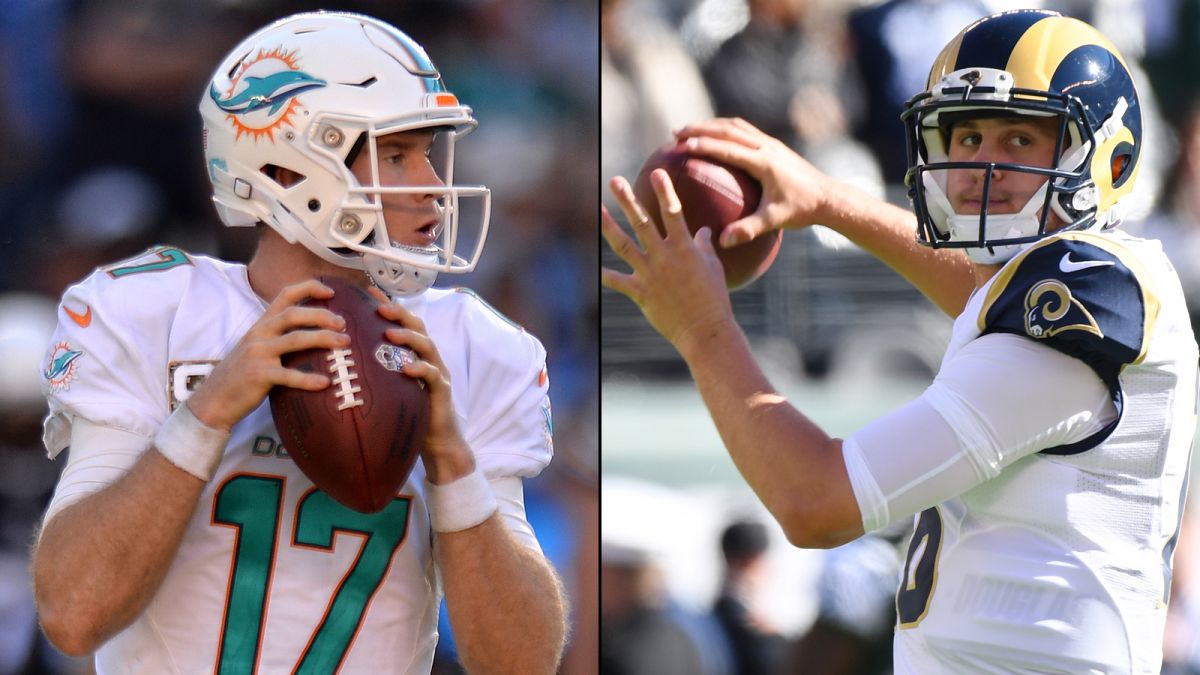 Today the Miami Dolphins will ride their four game win streak into Los Angeles Rams who were able to take home a victory last week as well.  The Rams go into the game relatively healthy while the Dolphins seem to have been bitten by the injury bug again.  Here is the games active and inactive list.

The inactive list is quite long for the Dolphins and the main players that could have an impact or lack thereof due to their absence include Branden Albert, Mike Pouncey, and Jelani Jenkins.  This is not the week that the Dolphins would want to miss 40% of their starting Oline with the dominant Rams defensive front.  Another note from that is that since the Dolphins have had their starting line back together is when their four strait victories started.  Other news for the Dolphins is the fact that both receivers in doubt, Kenny Stills and Jarvis Landry, will both be active for the game.

The only addition this week that hasn’t been there before is the addition of CB Troy Hill who was arrested on a DUI charge earlier this week.  Quinn, Gurley, and Tim Barnes are all active after some speculated their availability earlier this week as well.  Once again the Rams will be one of the healthiest teams in all of football, something that has not been the case the past few seasons.  One question that may rise from this list is the actual involvement of DE Robert Quinn after he was admitted to the hospital for what is believed to be seizures but he was later released and seems to be a full go today.