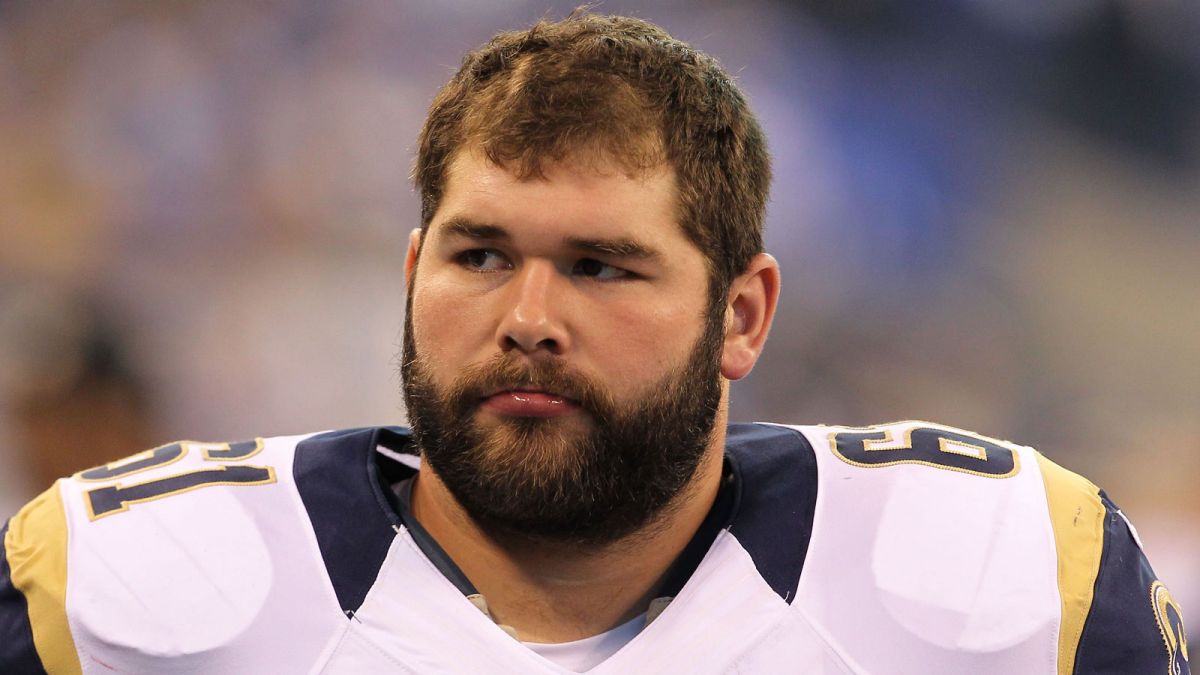 The Rams practiced this Friday after being off Thursday. As they get ready for the Miami Dolphins game…and Jared Goff’s debut, here is the injury report the team has published per Joe Curley.

It looks like Robert Quinn despite his non-football related incident (which was most likely a seizure) is going to have a chance of playing after full practicing this Friday. LaMarcus Joyner, who has had quite the season for the Rams in his slot corner role came back as well to practice in full. Same thing with Quinn’s backup Eugene Sims, who is battling a concussion. They are all listed as questionable for this Sunday.

On the offensive side of the ball Todd Gurley was placed on the injury report at the end of the week which is never a good sign. Gurley was a limited participant in practice and will also be listed as questionable. If the struggling back is unable to go it will be Benny Cunningham starting in his place.

Lastly, Rams center Tim Barnes and no.1 CB Trumaine Johnson both were a DNP (Did Not Practice) today. Johnson has an illness and until today he hadn’t been on the injury report, but Barnes hasn’t practiced all week after suffering a foot injury in the New York Jets game. If Barnes is unable to go Goff will be starting with the center he has worked the most with on the roster, Demetrius Rhaney. With that being said, it is good to see guard Jamon Brown off of the injury report as well as WR Nelson Spruce who is probably chomping at the bit to make his debut with his QB he worked out with all offseason.