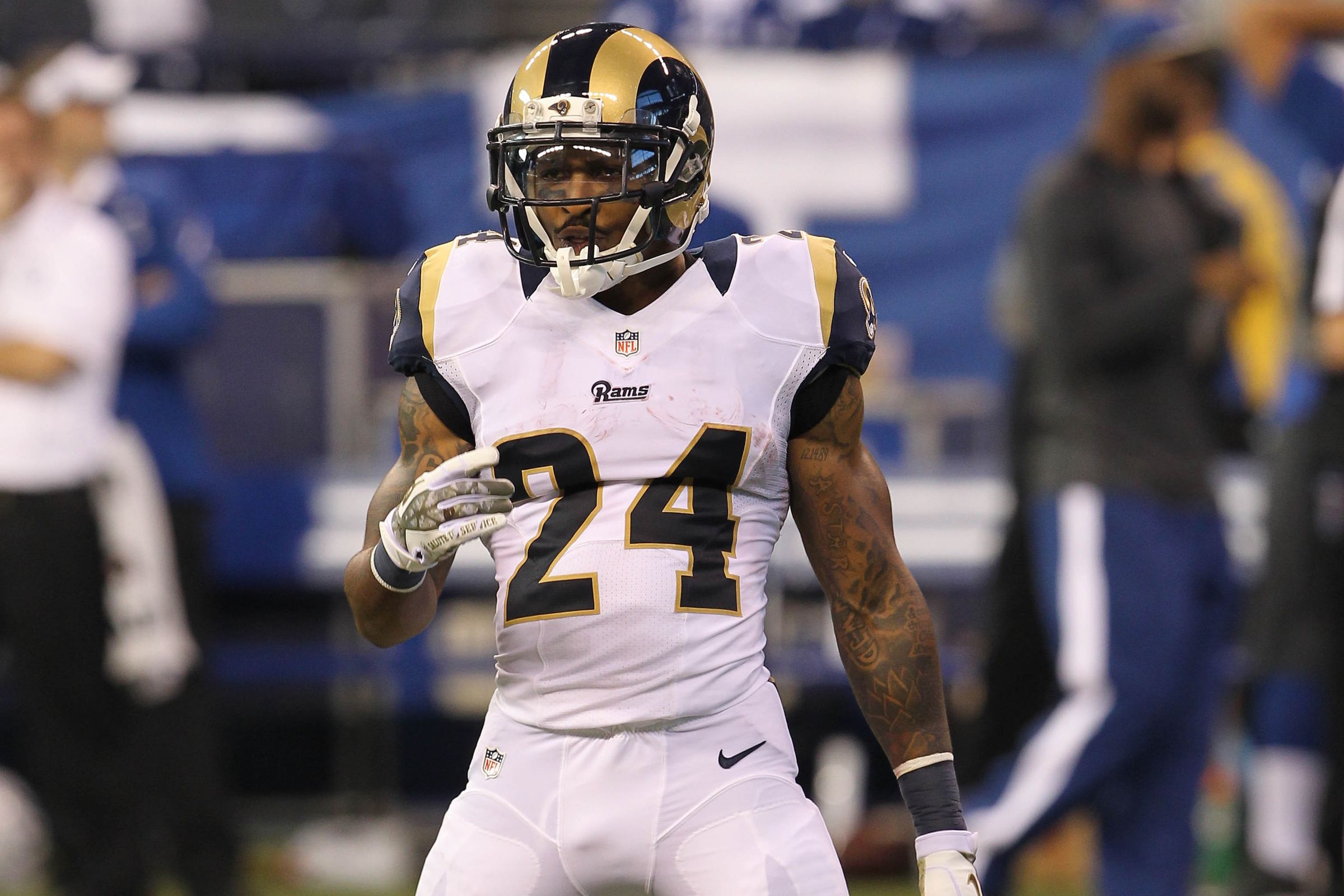 The former second-round pick by the Rams had his career cut short this past week in a car accident that ejected him through his windshield.

Isaiah Pead has had quite the rough time. First, he battled injuries with the Rams and never started at RB for them (even tore his own ACL on a kickoff tripping over his own feet). Now, he reportedly will never play in the NFL again and his career is over after losing part of his leg due to this accident. Unfortunately, Pead lost control of his vehicle due to a blown tire and he crashed into a guard rail.

Rams Head coach Jeff Fisher who brought in Pead via the 2012 NFL draft had some nice words to say about Pead and even sent him the team’s game ball from the game versus the New York Jets.

Pead’s NFL career will end with 27 carries for 100 yards and 15 catches for 100 yards. He didn’t quite live up to the draft hype he produced coming out of Cincinnati. However, he started showing flashes with the Dolphins and even averaged 4.1 yards a carry for the Rams. With Pead it was just a matter of ball security and injury holding him back. He looked like he had tackled both in Miami, but he ended up being released shortly after the season started.

It’s over for Pead on the gridiron, but to understand the seriousness of the situation, it could have been over for Pead’s life. He looks to have dodged a bullet after having a miraculous recovery, but the road to recovery will be long and painful for Pead. We wish Isaiah Pead the best and hope he makes a full recovery.