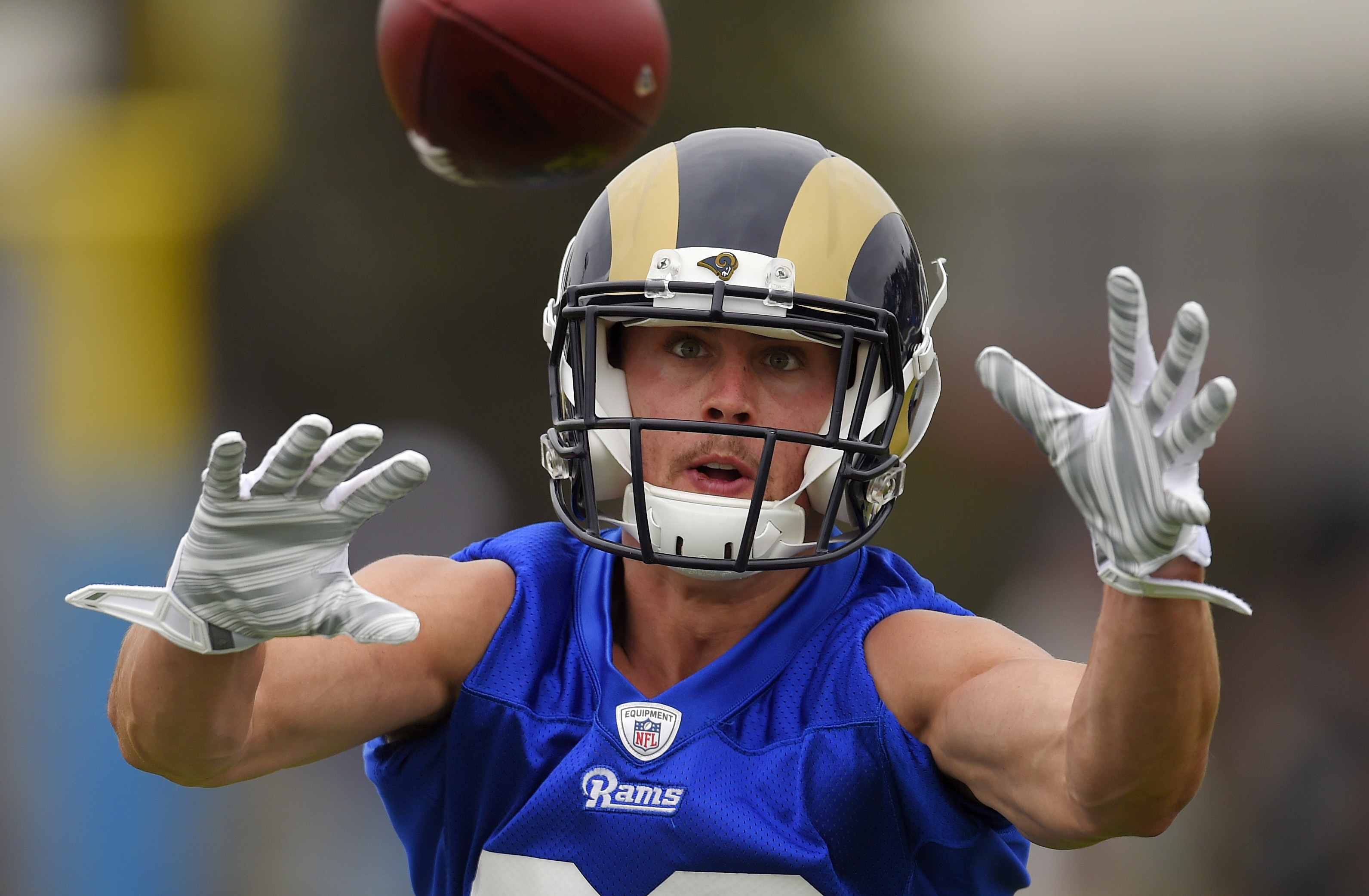 Welp. Unfortunately, we found out why Nelson Spruce was not on the injury report. He has in fact been placed on injured reserve due to his calf injury and his season will end. The transaction the Rams made will follow a promotion for DB Blake Countess and DE Lenny Jones will be signed to the Rams practice squad.

This is a big blow to the fans and the team that really fed off the Spruuuuce hype. Unfortunately, we won’t get to see Spruce in action until next season.