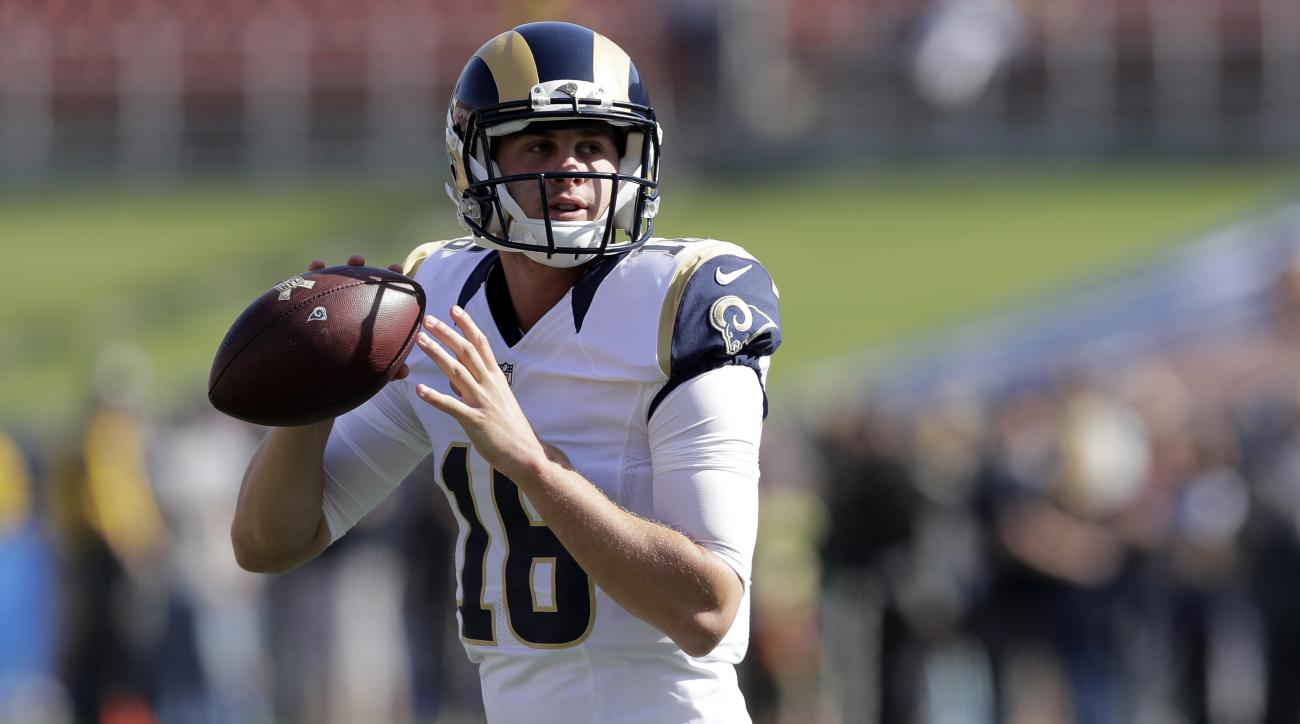 Rams Head coach Jeff Fisher has finally conceded and will bench Case Keenum in favor for rookie QB Jared Goff. Goff will make his first NFL start this Sunday versus the Miami Dolphins reported by Chris Mortenson of ESPN.

With the Rams battling for a playoff hunt Goff hopes to provide a spark to an offense that has been abysmal as of late. With a red-hot Miami team coming off a four-game winning streak coming to Los Angeles. Fisher made the smart move to change signal-callers. Had he not made this change it could have been a long day for the L.A. faithful.

Goff had quite the up-and-down preseason, but what many remember most is his first drive as a starter against Minnesota which he led the Rams down the field and delivered a touchdown strike to Kenny Britt. Hopefully there will be plenty of that this Sunday.