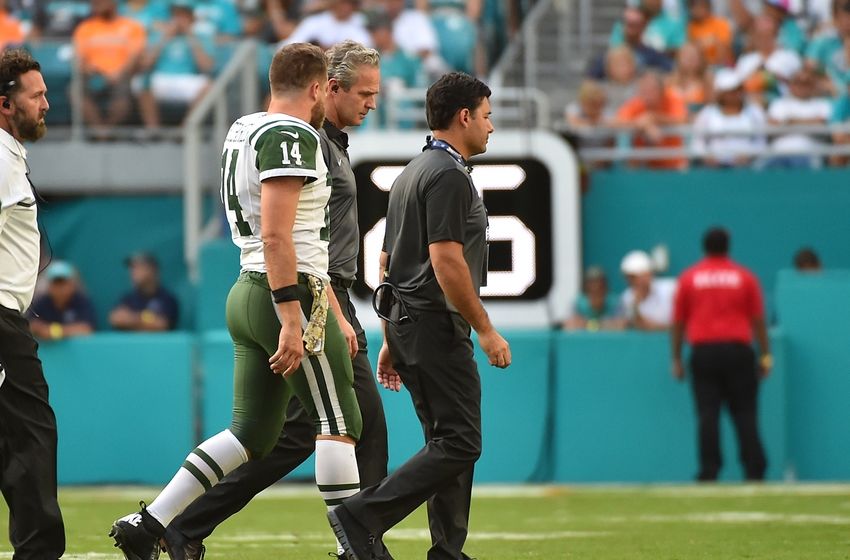 Today the Los Angeles Rams will travel to East Rutherford, New Jersey to face the New York Jets in what will be a battle of solid defenses and questionable quarterback play.

For the most part the Rams will have nearly all 22 of their starters for the second consecutive week, which is astounding given the dearth of injuries around the NFL.  Starting center Nick Mangold will miss today’s game which could mean big things for All-Pro Aaron Donald.  Although QB Ryan Fitzpatrick will be active today he will in fact be a backup to first time starter Bryce Petty.  This could be an interesting game today as both teams come into the game much healthier than either looked to begin the week and both look ready to make the switch to their young quarterbacks.