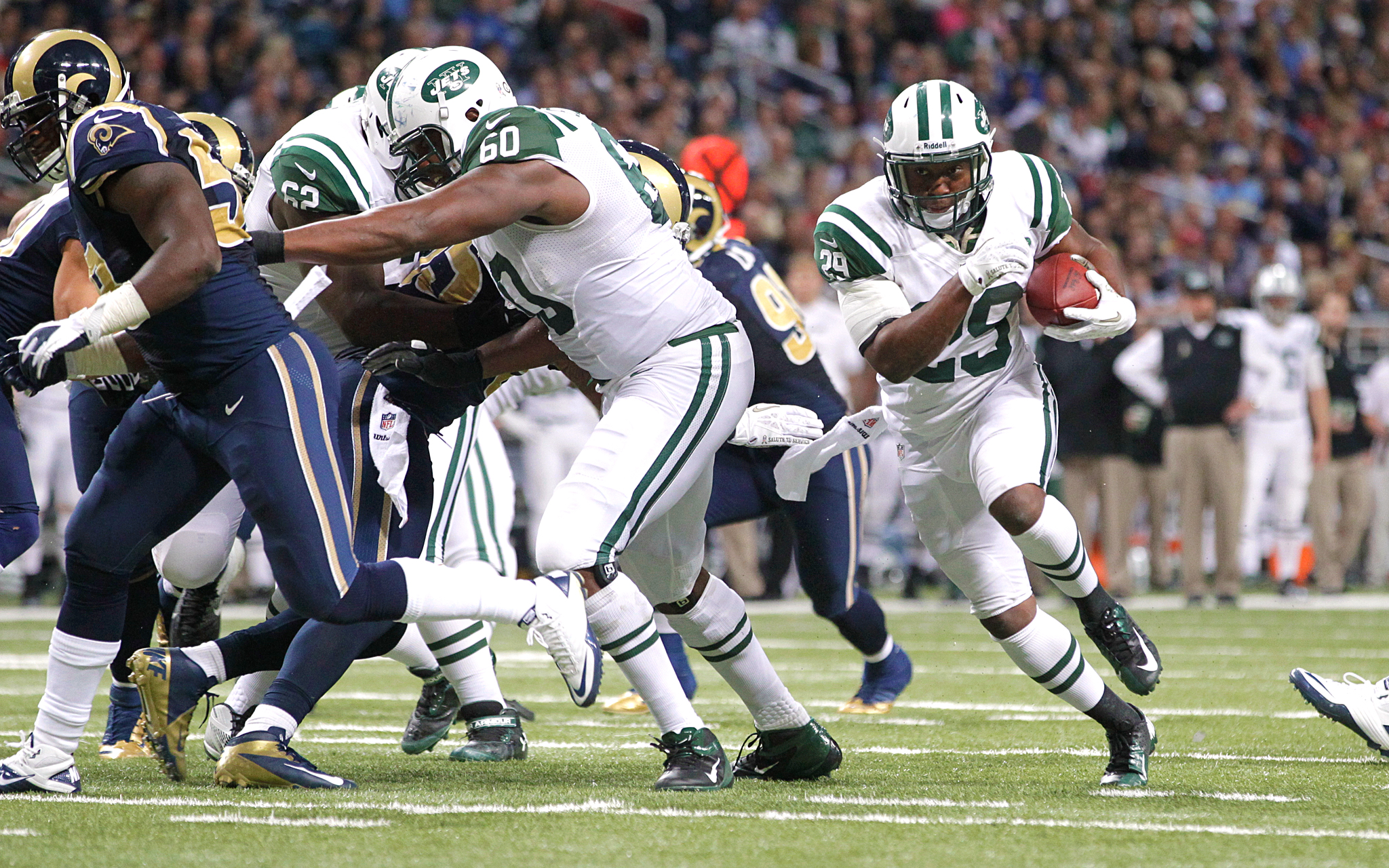 This is it this weekend for the Los Angeles Rams. Every team’s ultimate goal is to win the Super Bowl, but for that to happen they have to make the playoffs and the Rams have their backs against the wall. The Rams are 3-5 and are two and a half games back from the NFC West first place Seattle Seahawks. So how big is this game?

It’s honestly huge for the Rams and if you are someone like me, this wasn’t supposed to be the make or break game for the Rams. Unfortunately, after winning three-straight and looking like a team ready for a playoff push, the Rams followed that up with a now four-game losing streak. Part of the reason is due to the lackluster Quarterback play out of Case Keenum and part of it is due to the lack of protection and holes the offensive line has given to Keenum and RB Todd Gurley. Those two can be summed up by the simple fact the offense needs to improve.

The big problem for the Rams has been Head coach Jeff Fisher’s decision making. Like for instance the fact he went for the touchdown on fourth-and-goal before the half against the Detroit Lions. They ended up losing to the Lions by three points, three points that could have been obtained easily instead of being stuffed at the goal line. In the Bills game Fisher went for the fake punt play in a one score contest. That of course was snuffed out and to make it worse, it was in their own territory. That game went down as a loss just like the Lions game. What really has been the decision making that people have questioned is why does Fisher continue to start Keenum despite now losing four-straight games in which Keenum has thrown eight interceptions?

This Sunday will decide whether or not the Rams can overcome this four game winning streak and turn it into something good. There were many games this season you can attest that the Rams blew at the end and should’ve won. However, none of that matters now and for the Rams it’s on to New York. Jared Goff could play in some capacity, but he is not going to start. The hope is the Rams can fix an offense that has been sputtering lately and score points to win a football game. The defense has played great football and has only allowed totals of 13 and 10 points respectively over the last two games.

If the Rams win this game they move to 4-5 with still an uphill battle, but it’s worth noting the team’s ahead of them in the division have these schedule on tap.

For the Rams this is good news as they do have another date with the two NFC West rivals before this division becomes a wrap. The next two games after the New York Jets are winnable. The Rams play the Miami Dolphins at home and then the Saints on the road. It will be tough for the Rams to overcome a three-game slide between the Patriots, Falcons and Seahawks respectively. However, none of this will matter if the Rams lose this Sunday. Los Angeles is officially in must-win mode. The question is: Are they up for the challenge and how will they respond?