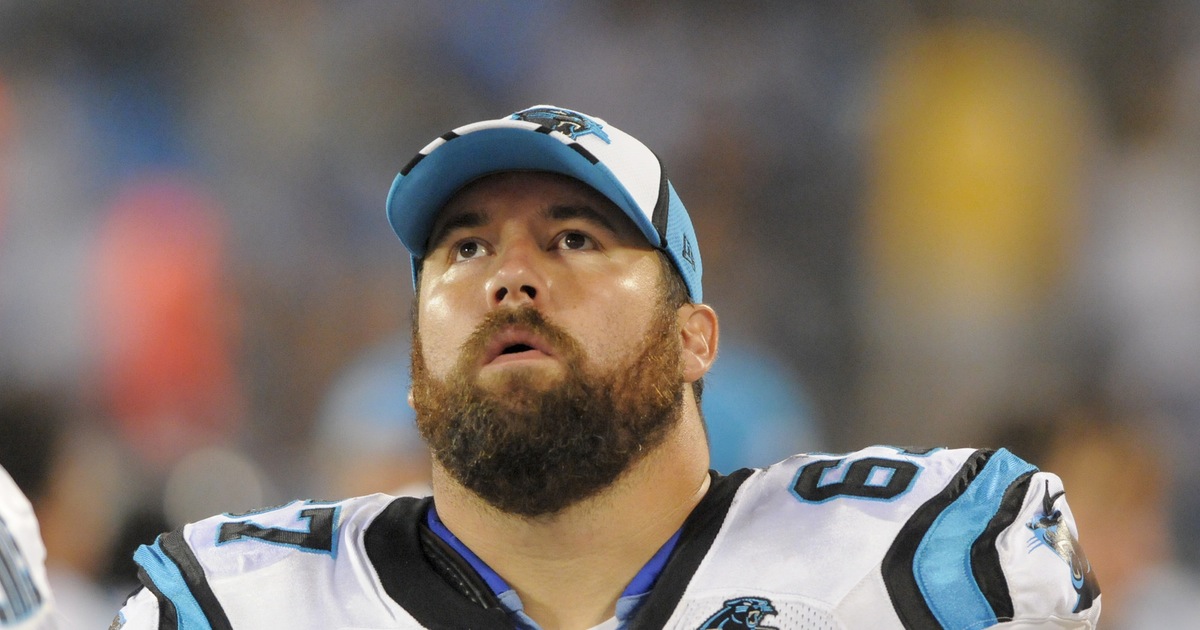 The Carolina Panthers ruled out the possibility of center Ryan Kalil playing against the Los Angeles Rams on Sunday. Kalil, injured his shoulder in last contest against the Arizona Cardinals, and was listed as questionable coming into this game. The All-Pro center did some work on the side Friday, which was a positive sign, but ultimately not enough to play this week.

Offensive guard Tyler Larsen will slide over and play center, in which he did after the lost of Kalil last week. Despite Larsen playing well against the Cardinals, he will be matched up against a different beast today, Rams starting defensive tackle Aaron Donald.  Donald will give Larsen more than he can handle, and will blow up the run gaps for the Panthers, making Panthers quarterback Cam Newton a passer.

Donald’s numbers are a bit down this season, but, has been facing double and triple teams from the opposition.  Make no excuse, Donald will tell you that he still should be able to get through and get to the quarterback.  Donald will get through early and often today, and look for a couple of sacks on Newton in the game