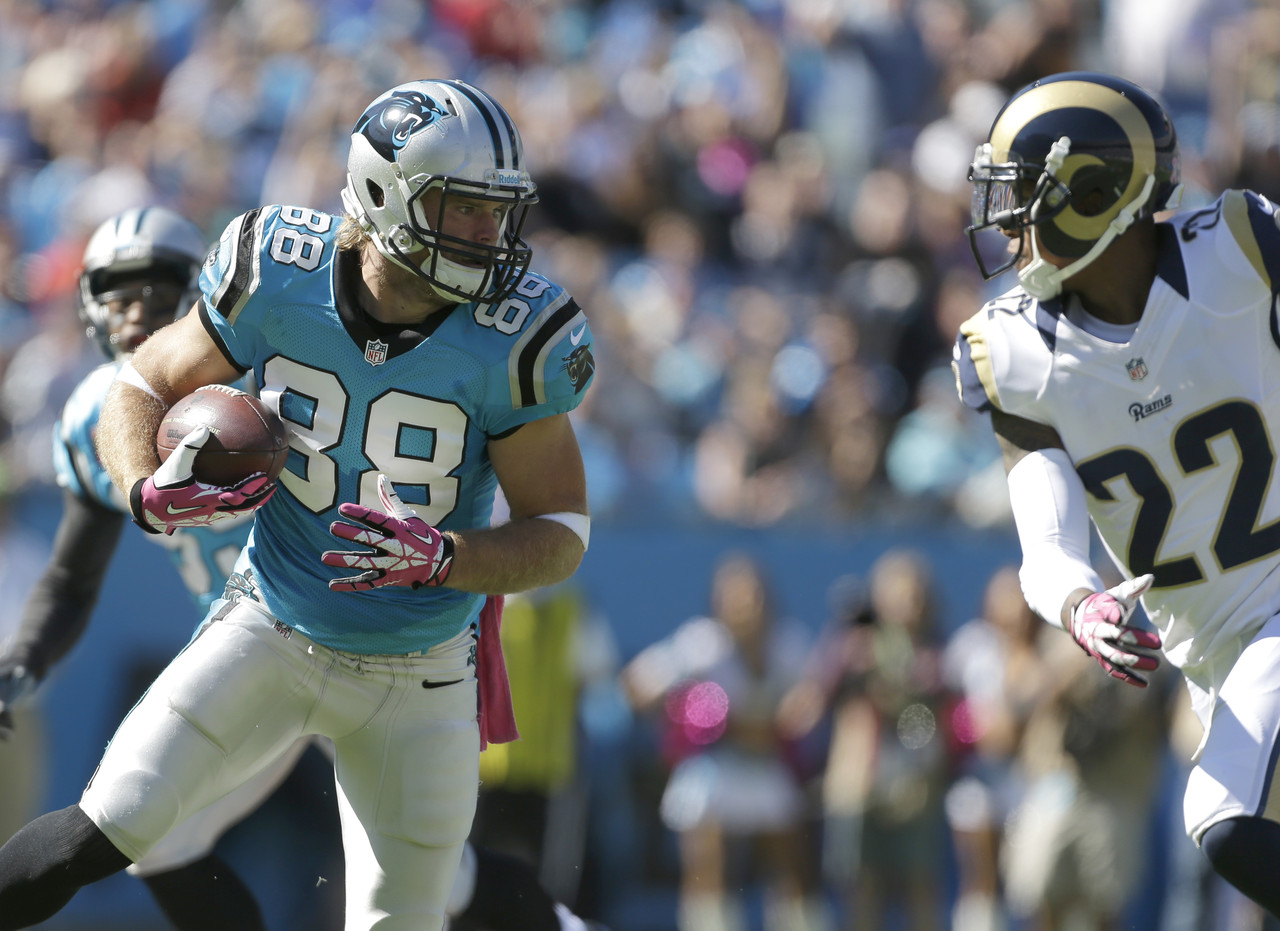 The Los Angeles Rams is coming off a bye week riding a three game losing streak. On Sunday, they will host the Carolina Panthers at the Memorial Coliseum whom they had a stellar defeat of the Arizona Cardinals on Sunday 30-20.  It appears that the Panthers has rejuvenated their high octane offense as Cam Newton’s offense scored at will against the Cardinals.

Williams defensive unit has played well enough to keep the team in contention of winning games late. However, the woes of the offense continue to haunt the team in which the games were lost.. The defense will need to be three dimensional on Sunday, the major dimension will be containing Panthers quarterback Cam Newton.  Newton alone can oppose threats by not only his size, but with his strong arm and legs. Newton mentality is daring for the opposition to signal a blitz, if so, he is just smart enough to counter with his legs or arm.

The Panthers run game can be lethal because of their starting running back Jonathan Stewart, who is a load to bring down after contact. Containing Newton, and stopping Stewart will be a tremendous task for the Rams with the run stoppage defense.  However, the Rams can’t be overly concerned with the run game and fall asleep, because if so, tight end Greg Olsen will be open early and often.

Defensively, it’s looking like all the Rams starters will be available to play, Trumaine Johnson being a game time decision.  Panthers have two big receivers in 6’5” Kelvin Benjamin and 6’4” Devin Funchess. Rams secondary has faced a big dual receiving tandem this season, when they played Tampa Bay in week three. Expect to see Johnson locked in on Benjamin for the entire game on Sunday if he does suit up to play.`

Rams special teams core will need to be flawless with the kick and punt teams. The Panthers will send back the dangerous Ted Ginn Jr. on the both the kick and punt returns. The speedy Ginn has a success against the Rams in the past, and looks to continue his success on Sunday. Despite Ginn’s speed, the Rams kicking teams has been pretty tough on the return game.  Punter Johnny Hekker will need to keep the punts away from Ginn, and pin them deep every chance he gets.

Look for the Rams to pull the upset of the Panthers, their pass defense is one of the lowest in the league. Case Keenum may have another 300 yard passing game with the multiple passing TD’s to Brian Quick, and Tavon Austin.  The Panthers has two of the best linebackers in the league with Thomas Davis and Luke Kuechly. The line backing duo, shall be busy looking to stop Todd Gurley, and keep him from big gains in the run game. Defensive end Charles Johnson has killed the Rams in the past and will look to keep Greg Robinson busy trying to contain him from getting to the quarterback.