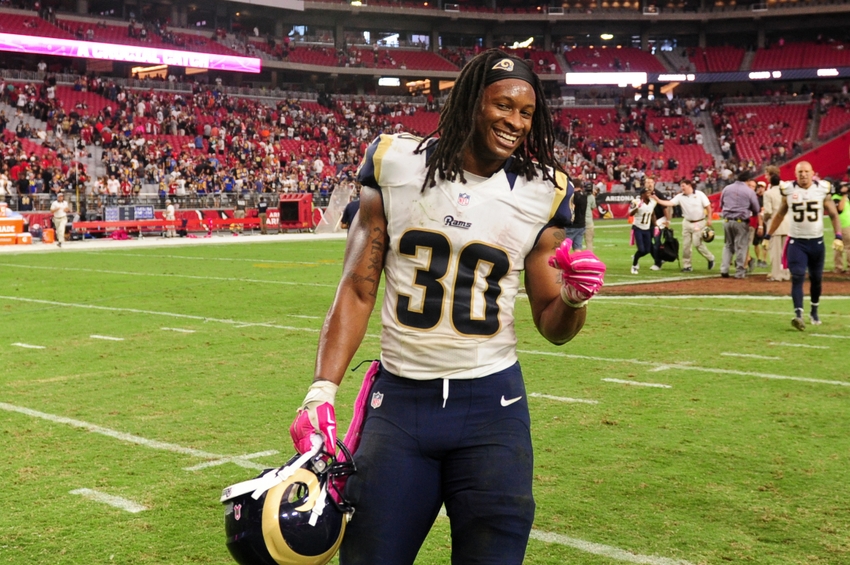 NFL.com had a mid-season prediction article come out, where their panel predicted every division winner, wild card winners, NFC/AFC championship games and the Super Bowl. Here’s what Jones-Drew and Taylor had to say about their predictions.

Maurice Jones-Drew (Rams as the no.1 Wild Card)

“Surprise! The Rams are going to sneak in this season. Todd Gurley takes off in the second half and steals the hearts of all Angelenos.”

Ike Taylor (Rams as the no.2 Wild Card)

“There is always one team that makes it in that is a surprise. The Rams get their offensive woes figured out and sneak in as the sixth seed.”

With all that being said it looks like their are some analysts out there that do think the Rams can bounce back from their three-game skid. Hopefully both of these predictions are right, but keep in mind the Rams are right in the mix of an NFC West title. They however, will need to win this weekend in Carolina against a possibly rejuvenated Carolina Panthers team.