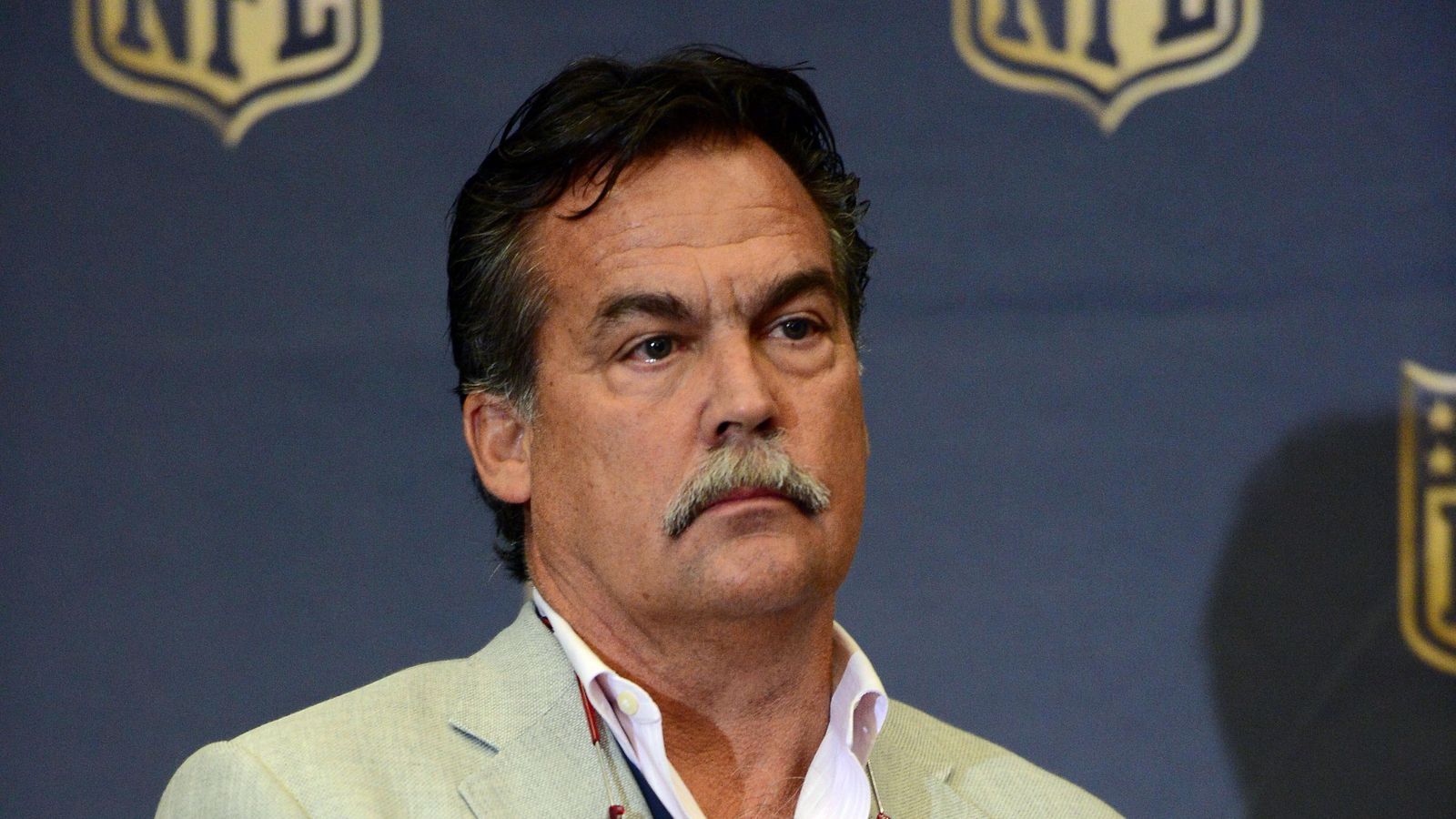 Recently a report came out that Rams rookie no.1 overall pick and hopeful future franchise QB Jared Goff was far from being ready and that he couldn’t master pre-snap audibles. Well, the man who reported it was none other than Jason Cole of Bleacher report who said that the same QB who isn’t ready now was ready to start week one.

Cole reported this on August 3rd:

Cole reported this on October 25th:

“Sources within the Rams organization still believe that Jared Goff is a long way away from being ready to play this season. The team plans to get extra practice time for him this week but, the biggest problem remains that Goff hasn’t mastered the ability to change plays at the line of scrimmage in order to handle blitzes and other defensive schemes. Until that changes, expect Goff to stay on the bench.”

It’s hard to buy any of this but even Fisher is finding the Goff media “buzz” to be ridiculous. He had this to say today after practice.

“I don’t know if you guys have seen Jason Cole here at practice okay? And I don’t know. There’s only one source here and that’s me so, I don’t know where that’s coming from…It’s a little absurd that somebody that far removed would make that kind of comment based on a source you know?”

It sounds like Fisher is getting more aggravated over the Goff questions the media continues to throw at him and definitely the false sourcing.