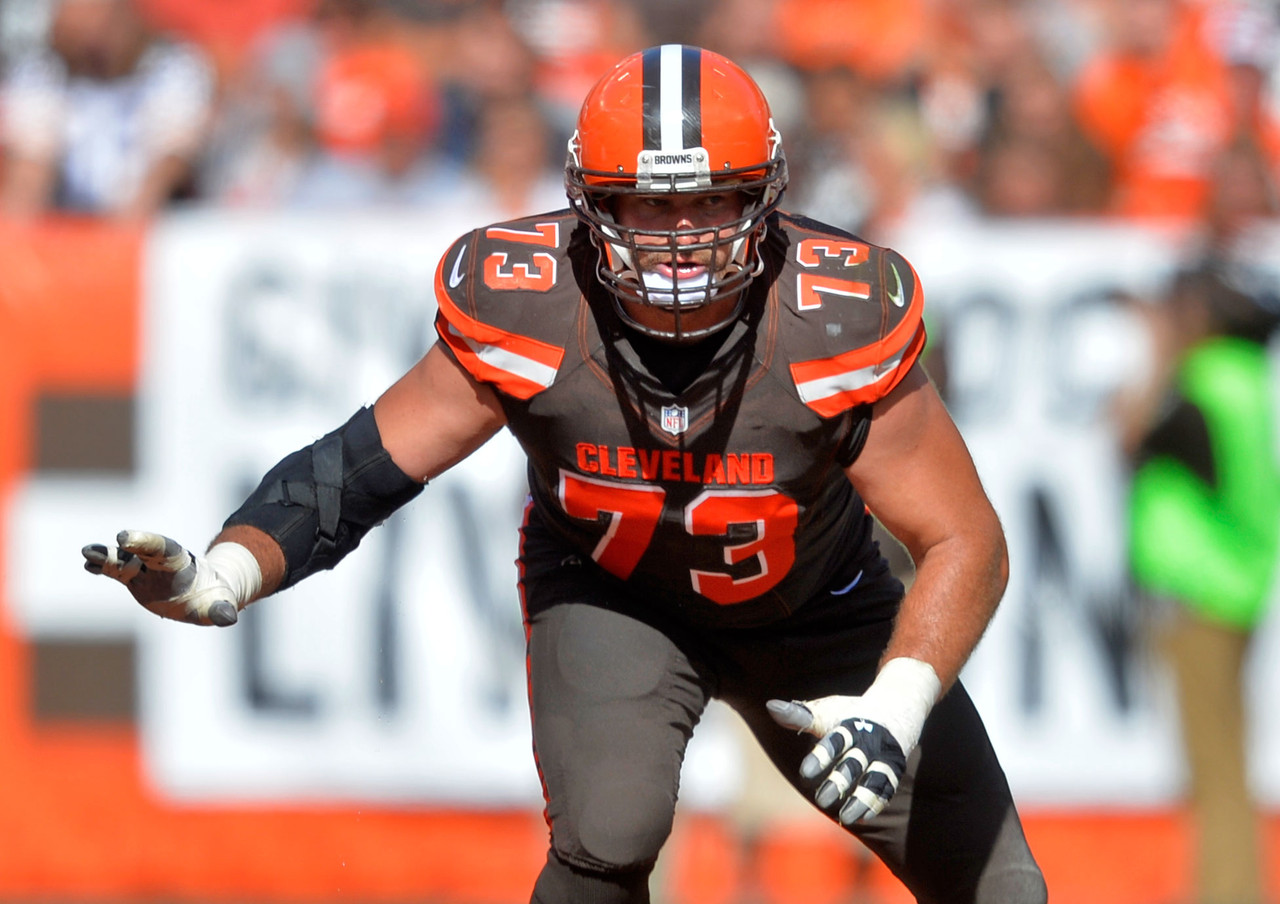 Next Tuesday the NFL Trade Deadline will take place and if yesterday was any indication, there could be some moves over the next week. One move includes All-Pro Left tackle Joe Thomas who has many rumors swirling around under his name. Most notably the Rams are apparently in the running for Thomas.

The Cleveland Browns are 0-7 and with one more loss pretty much eliminating them from playoff contention it’s time to think about the long-term. Thomas has remained loyal to an organization that has given him nothing but disappointment. It would be nice for the Browns to relieve Thomas and trade him to a contender so he at least knew what it was like playing in the playoffs before he retired. In all seriousness, the Browns could net a second-round pick for a player who is getting up there in age.

Why are the Rams being listed in the same sentence as Thomas? For obvious reasons of course. Their Left tackle Greg Robinson has been horrible and the Rams might need to move on from him sooner than later (at least at LT). The Rams made the big trade up to no.1 to select what their hoping is their franchise QB Jared Goff. In turn, the Rams gave up a boatload of picks but still have a second-round pick next year that they could part with for Thomas.

Buying or Selling this rumor?

I am selling this all the way. I am a huge fan of Joe Thomas but at the end of the day there is no way the Rams are willing to make another huge trade after the huge trade they just made has led to a no.1 overall pick struggling to see the field and the loss of two second-round and a third-round talent on the field due to the trade you just don’t have those picks. Thomas probably would have made more sense last year but ended up staying put.

My prediction is that Thomas stays with the Browns until Free agency.

Is Stedman Bailey planning on an L.A. Rams comeback bid in 2017?