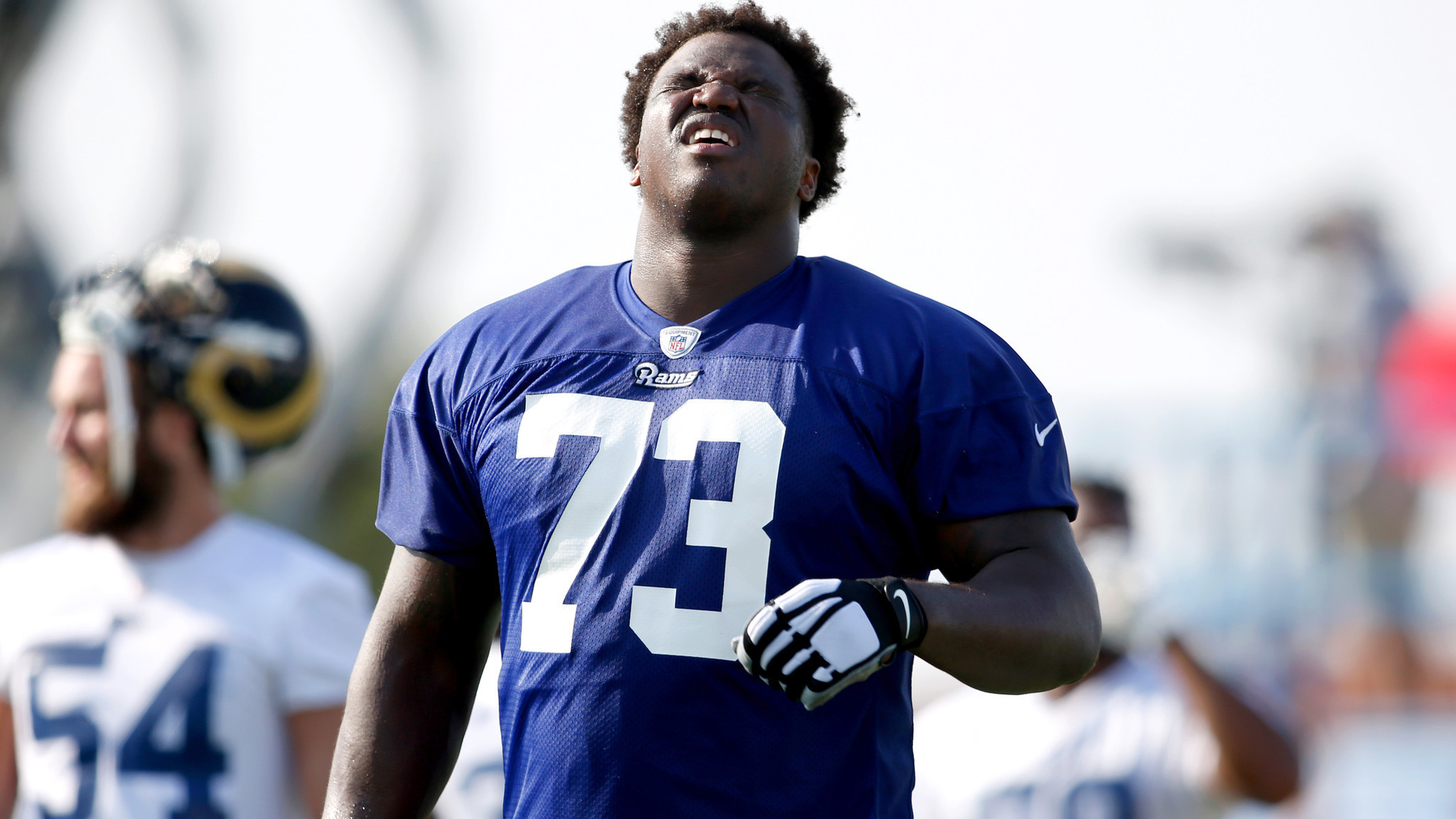 Yes, I know it’s crazy I just mentioned that Robinson was my Rams hidden truth of the week last week when he manhandled Ezekiel Ansah but this week was bad and now because of it Robinson is first place in penalties. Something is very wrong with the Rams offensive line.

What should scare you the most about this tweet from Mr. Gonzalez is that “Nobody else has more than 8”. Robinson is destroying Rams drives the way Jared Cook did last season with his drops. Between the Rams HC Jeff Fisher being on the hot seat, the Rams losing three straight and no offensive line. There could be major changes looming in Los Angeles.