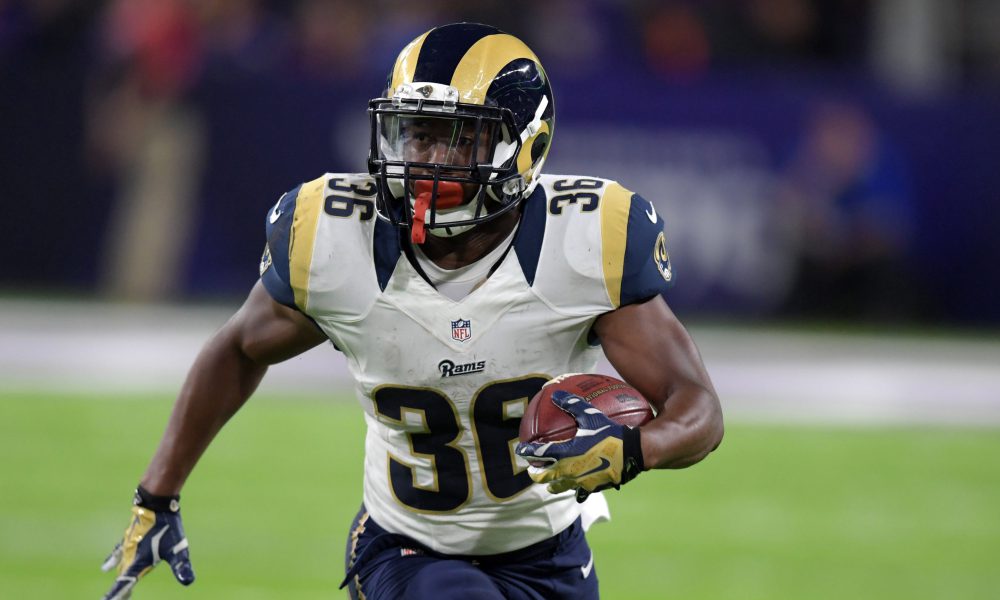 It’s officially week seven and the Rams have a full practice squad that seems to be oozing with talent. Here are the players who are on the Rams practice squad as of October 19th, 2016 and the odds these ten players have of being promoted.

I hate to be the bearer of bad news but Arkin is 29-years old and has been on five teams. He probably isn’t the best candidate for the practice squad seeing as he is already 29-years old. It’s worth noting how he has only played in two games in his whole career.

Battle realistically makes the most sense to keep on the practice squad. He is a former fifth-round supplemental draft pick that the Rams saw talent in and enough to work with him through a development. Who knows Battle could be being groomed right now to replace Greg Robinson at Left tackle. Hopefully Battle develops and he ends up being worth the pick.

One of my favorite guys on the practice squad is the former the Auburn Tiger/Michigan Wolverine Blake Countess. He is very similar to LaMarcus Joyner who is on the active roster as of now. Countess would be great for Gregg Williams defense but I think Countess needs to adjust to the speed of the game before he gets promoted. I think that of course nets him a training camp deal with the Rams at season’s end.

Seeing as Fox was already promoted that probably means he’s close to getting on that active roster and sticking there. It happened last year with Matt Longacre, Fox just needs to keep trucking along and keep developing. The Rams clearly see some sort of future with Fox.

The Rams barely spell Todd Gurley with other backs so I don’t see Green really joining the team at any point this season. Malcolm Brown is barely used and he has proven to be very solid. Green is probably close but it’s a matter of a crowded backfield.

He went from originally making the team to being cut and added to the Practice squad. Clearly by that measure, Grigsby has the attention of the coaching staff. Now it’s just a matter of time until he makes the team again. With five linebackers on the roster, he’s probably an injured linebacker away from getting the promotion.

He was quick to get the promotion in only just 17 days time. He played immediately in his first game but then was released and brought back on the Practice squad. He unfortunately probably won’t be promoted for awhile now that the Rams picked up Marqui Christian.

I assume another CB added to the active roster would end up being Jordan. He probably should have made the active roster to begin with. Jordan has quality size and ball skills. Jordan is probably looking at a late promotion in the later portion of the year if Trumaine Johnson’s injury lingers and someone else gets sidelined with an injury at CB.

I don’t know what the plan i but the Rams are keeping seven WRs on the team right now and one of them still has yet to be activated. He would probably get the promotion if two WRs went down with an injury. However, that was the case with Nelson Spruce and Pharoh Cooper and he didn’t so right now it’s real tough to gauge. McRoberts time on the Practice squad seems like a long-term development and less of a call-up option at this point.

He probably won’t get the call-up seeing how the Rams barely use Tyler Higbee and let alone Temarrick Hemingway as is. Williams might be the better option over Hemingway in my opinion but, the Rams don’t want to lose their draft pick and that’s ultimately why they kept him on the 53-man roster. Williams is a big and physical TE standing 6-foot-6 and weighing 257 pounds. He would be perhaps the most intriguing PS to call up due to his size. This is definitely a player to monitor.