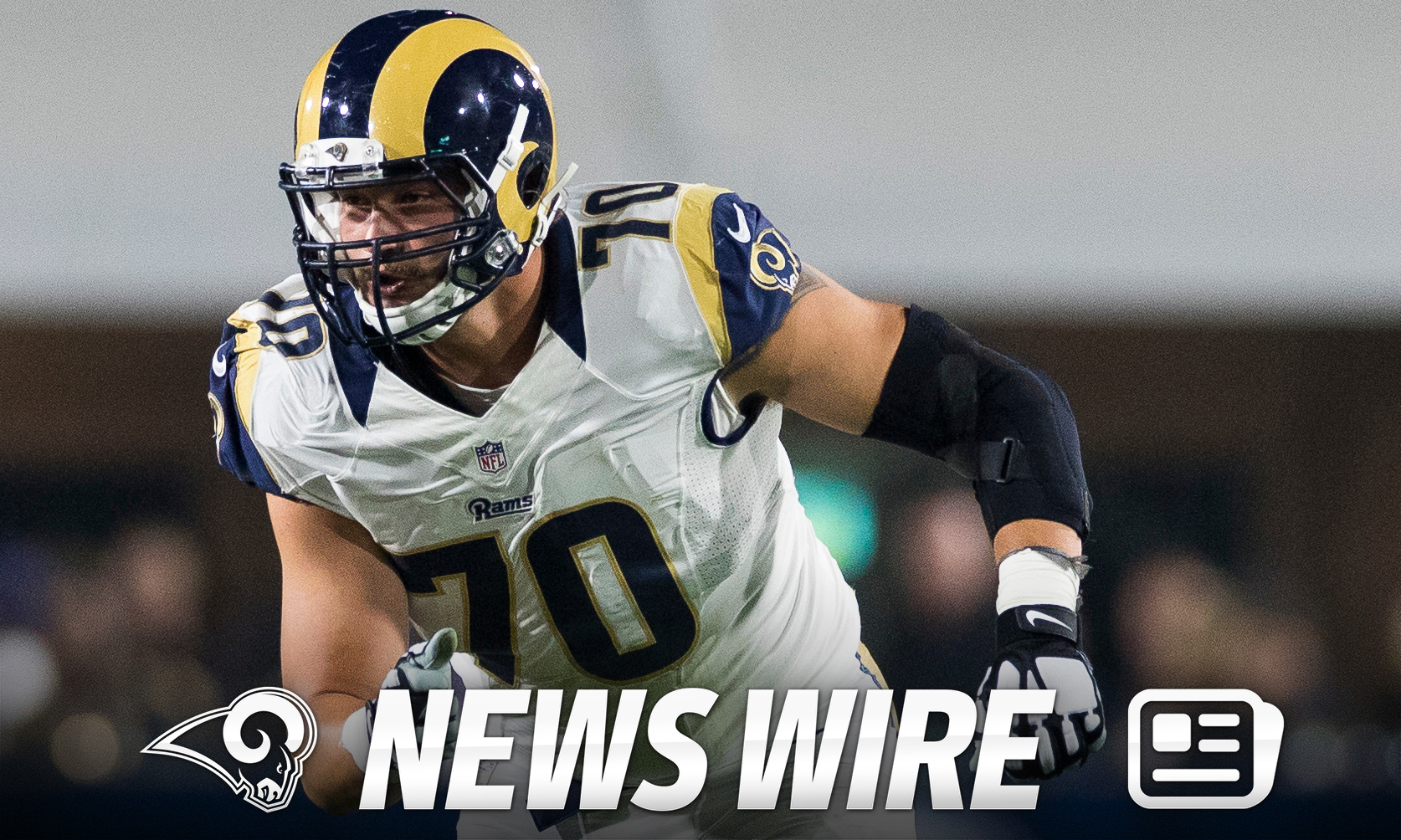 Fox had played well in the Rams final preseason game against the Minnesota Vikings, with a team-high two sacks and also recording three solo tackles. However, that success did not carry over with him against the Bills on Sunday, recording no stats for the 12 plays he was on the field.

Fox’s odds of making this 53-man roster were low due to the roster of already young talented defensive lineman. It became a numbers game for whom the Rams were keeping and DE Matt Longacre deemed to be coaches selection. Fox has great potential in becoming a everyday roster player, but needs to continue to work hard, get stronger, and possibly add a few more pounds.

Fox has yet to have been claimed by any other team at this juncture. However, expect the Rams to re-sign him back to the practice squad once he clear waivers. The injured three starting defensive linemen that ultimately propelled the promotion for Fox, DE Robert Quinn, DT Michael Brockers, and DE William Hayes were all designated with DNP (Did Not Practice) again today and should be considered game-time decisions for the second week in a row.