Five Rams to watch vs. the Buffalo Bills 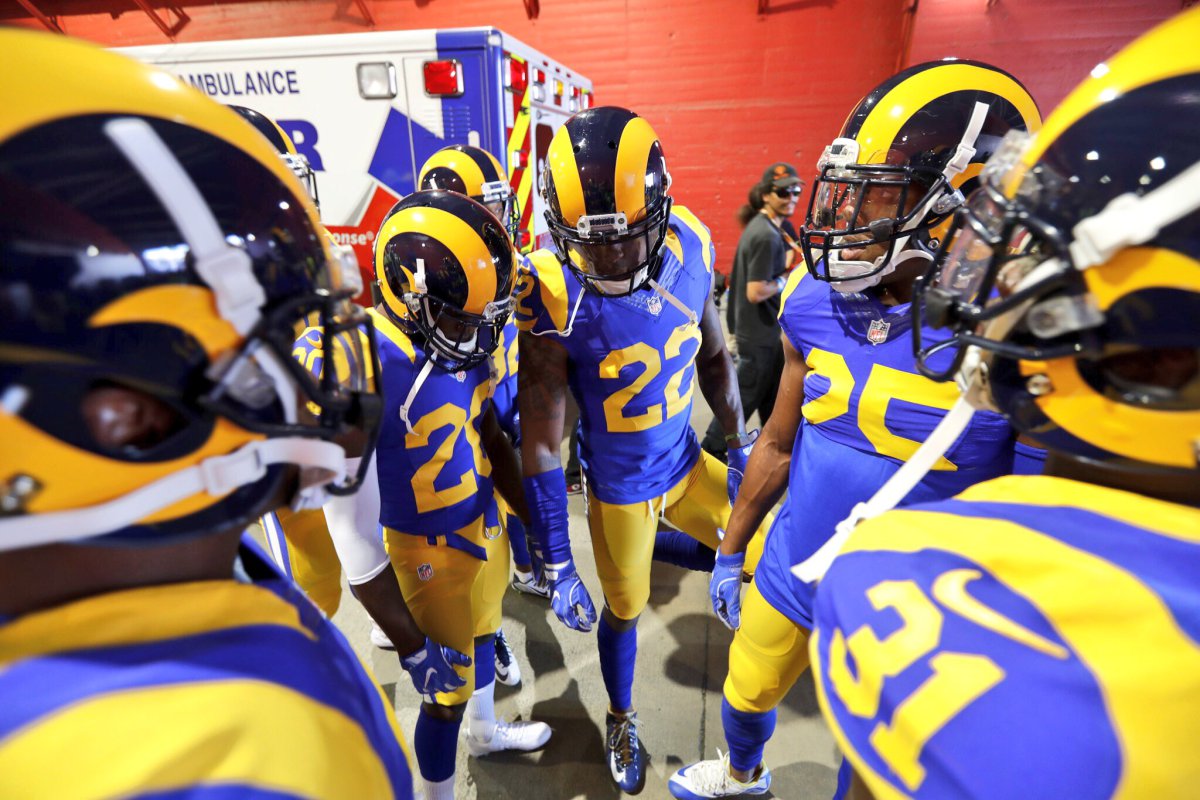 Today the Rams come back home to the Coliseum the same Coliseum that helped will them to a 9-3 victory of the division rival Seattle Seahawks. The Rams will look to take care of business when Rex Ryan’s Buffalo Bills come to L.A. Here are the five Rams you better be watching today:

In case you forgot Brockers has played the Bills before. I saw it firsthand his rookie season when he consistently stuffed the run and sacked Ryan Fitzpatrick one and half times and threw in three QB hits to go with it. That was Brockers rookie year break out game. Now four years later he is playing with even more talent on the line and will look to be as dominant as he was last meeting in Buffalo

This of course weighs on if Brockers is active or not. Brockers is listed as questionable but he seems the most likely of the three defensive lineman the Rams have injured to play. If that’s the case watch out for Mr. Brockers.

Obviously you are going to want to watch arguably the best player in the league in action anytime he plays. Now add the fact Donald is playing against a team coached by Rex Ryan. The same Rex Ryan that took shots at Donald for being selected over Sheldon Richardson for the Pro Bowl back when he was on the Jets. Donald is going to need to have a big game but if Quinn and Hayes and even Brockers can’t go Donald will really need to carry the load.

He’s riding high right now. The Quick train is rolling and he has caught three touchdowns over the last two games. It looks as though Quick might end up working out after all, no its way too soon to say that but he still has looked good and you can’t take that away from him. Number 83 might end up showing what kind of player he really is when this game kicks off.

Another player who falls on this list based off the pure momentum that is building. Trumaine Johnson finished with one of the biggest totals of pass breakups ever in a game with six. Johnson had an interception that saved a touchdown and almost another that was right along the sideline. Johnson has looked great and you should see #22 on Robert Woods who has looked solid since taking over the no.1 WR role. Johnson should ultimately win the battle and provide a spark again for the Rams on defense.

When is Gurley going to come back? That question remains to be answered but, its got to be soon. All signs point to Gurley being used more in the passing game which could really open up opportunities for the young star in the running game where he is ranked one of the worst running backs this season. Obviously the offensive line hasn’t done him any favors but at some point Gurley has to step up.

Be ready for Gurley to get back to his 2015 form this Sunday.

Who do you think are the top 5 players to watch for the Rams? Sound off below!