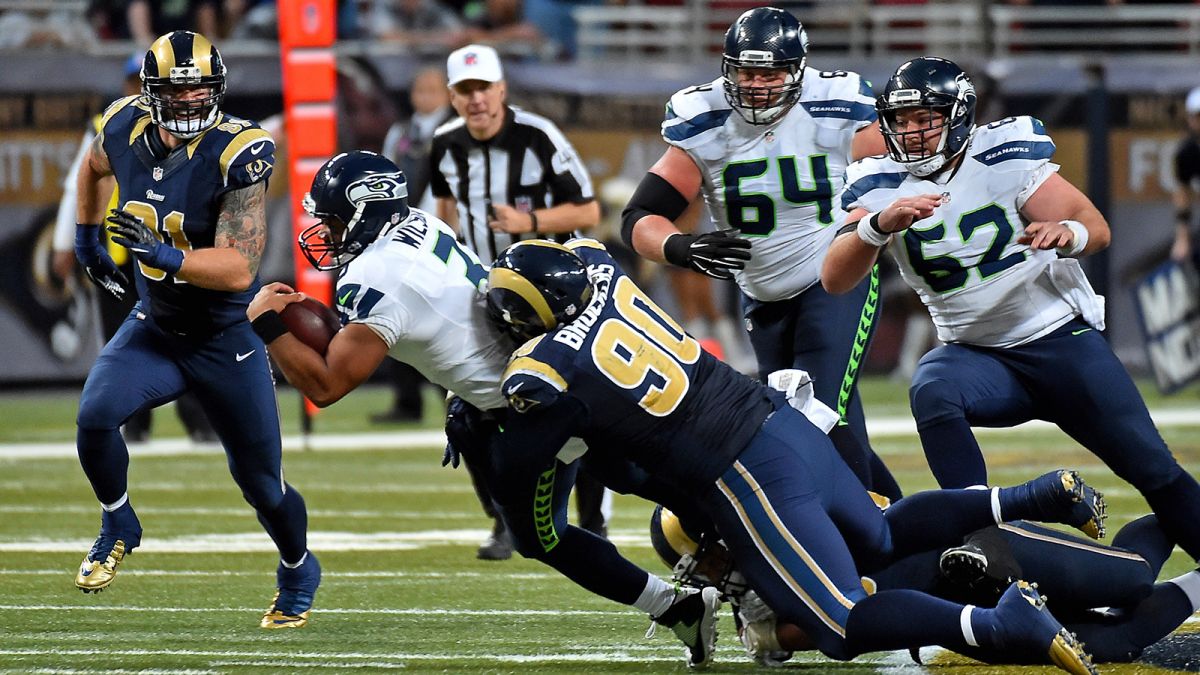 The Los Angeles Rams are making it their personal mission to pay their own players. First it was WR Tavon Austin and his extension in the preseason and now the “glue” of the defensive line Michael Brockers. Ian Rapoport tweeted the details of Brockers new extension

Brockers is going to make some serious money but it’s deserved. He really has been the recipe to making this defensive line such a nightmare. He takes on double teams so the other talented defensive lineman Aaron Donald, Robert Quinn and Will Hayes get one on one matchups and are put in perfect position to win their battles. Brockers is what one could call a “true” Ram. This is a great move by the Rams brass to say the least.

What do you guys think? Was this the right move? Sound off below!

The Good, the Bad and the Ugly of a Jeff Fisher contract extension