Fisher: Keenum is still our starter, if this continues we'll have to reconsider 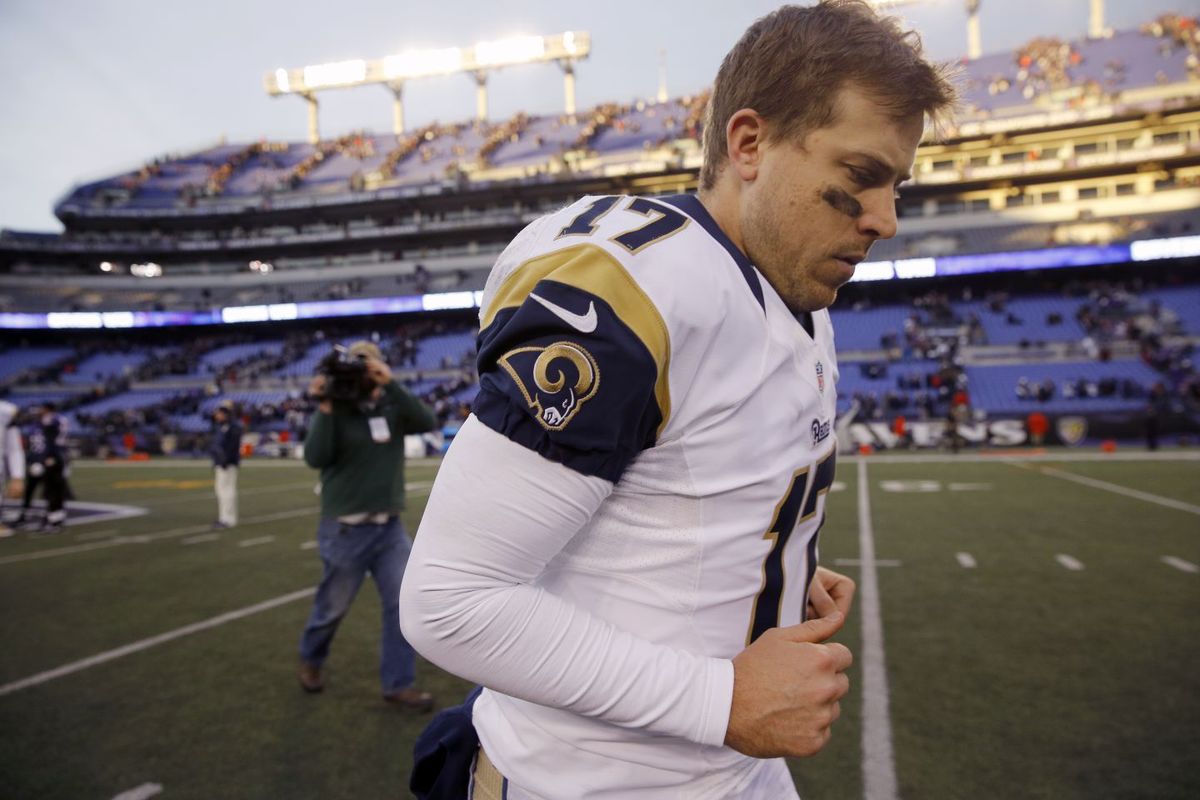 Suddenly the Quarterback that was considered the obvious choice to start after the preseason concluded is now on the hot seat? Appears that way with what Jeff Fisher said in his post-game interview. Joe Curley of the Ventura County Star tweeted a transcription of Fisher’s answer on the QB situation here.

Case Keenum’s biggest thing that Fisher loved was his ability to limit turnovers. Keenum didn’t do that and as a matter of fact he threw two interceptions albeit one was tipped at the line and questionably ruled an interception when it looked to have maybe hit the ground. It’s not fair to place all the blame on Keenum when the play-calling was awful and the Rams couldn’t get Gurley going who is the motor of this offense.

This is exactly what Rams fans want to hear because it shows Fisher is willing to not let one game decide who plays under center for the Rams but also not give his QB a long leash like he has in the past. This could seriously mean Jared Goff or Sean Mannion ends up starting before the bye which is week eight. You hope Keenum gets on track but it doesn’t look like it will be in his favor against a defense that’s even better than the one that just shut him out.