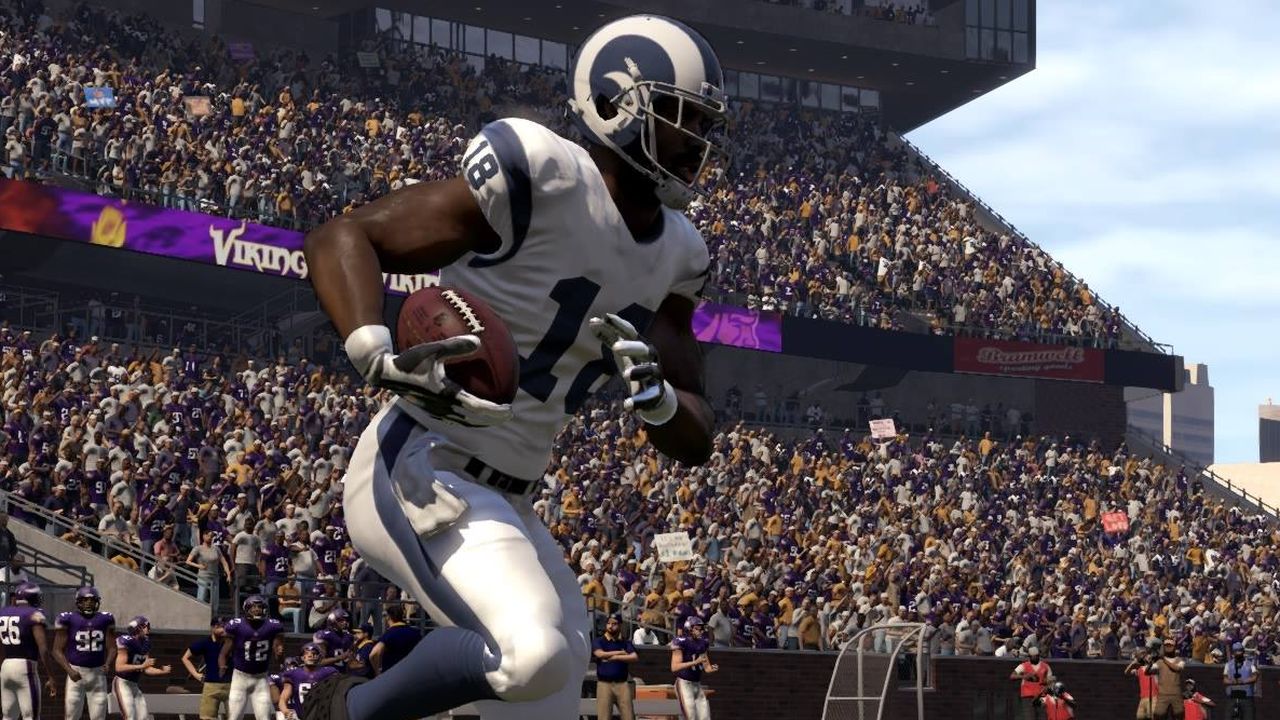 Madden once again is proving to everyone that they don’t watch Rams games and clearly have no idea what they are doing. Every week for the rest of the season Madden will release their weekly roster update. They hadn’t released one in awhile and now that the 53-man roster is finalized the roster is out. One thing I can confirm is that Nelson Spruce was added to the roster so that’s a plus. Here are the absolute worst ratings Madden gave to these Rams players.

They increased Sensabaugh’s man coverage and press coverage. His overall went up too after a preseason that was full of broken coverages and bailouts from E.J. Gaines. Oh, speaking of Gaines…It gets worse much worse.

Yeah, told you this is just bad. I know what you are thinking. Gaines probably fell due to his injury. Nope, try apparently some guy said he was apparently unaware and struggled mightily in man and zone coverage but he actually batted a ball from Nick Foles that would have been a touchdown bailing out Sensabaugh who fell out of bounds and completely was useless on the play.

All I can say is its as if the Madden ratings guys are just trying to insult Rams fans intelligence.

Here are all the Rams roster updates:

RB Terrence Magee 69ovr -> 68ovr (Not on the roster anymore but all he did was overachieve how does he go down?)

TE aka Long Snapper Jake McQuaide 44ovr -> 43ovr (How do you even justify that?)

I don’t know what to say about some of these ratings…What are your thoughts? Did the Rams get hosed? Let us know!